Recently I installed a SE-R spec V H-LSD along with a JWT flywheel and decided to try the M-Pact clutch components they sell on www.rockauto.com. The latest year Z that they list separate pressure plate and disc for is 2006, which should be good enough for bolt-ons and ECU reflash for 02 Maxima.

After putting 500 miles of city driving for break-in I finally started getting on it yesterday and it has a lot more bite than the outgoing basic Exedy kit I was running.

I also replaced the flywheel bolts with Allen head bolts with orange Loctite, I hate Torx bolts. Only Fastenal had the Allen head bolts that matched up. JWT instructions called for Loctite red but I don’t think it’s a good idea to use it on a crank. The flywheel will need to come off eventually, mainly when I do the 2nd gen swap.

All the clutch components together ended up costing me $168.97 which isn’t bad, now it’s just a matter of how good it holds up. My lust clutch kit was actually a LUK that came packaged with a LUK dual mass flywheel, not Exedy as I mentioned above. When I first got my car in December of 2012 the throw-out bearing went bad a month later and I had installed an Exedy kit.

I only paid $300 for the 04 Sentra SE-R Spec V donor tranny that I took the Helical LSD out of. it fit right in since it’s the same LSD that comes in some of the 6 speed Maxima’s, I just had to put Maxima’s ring gear on it. I would have swapped the whole gear set as I saw in some write-ups but my tranny doesn’t grind any gears so I kept the stock gears. 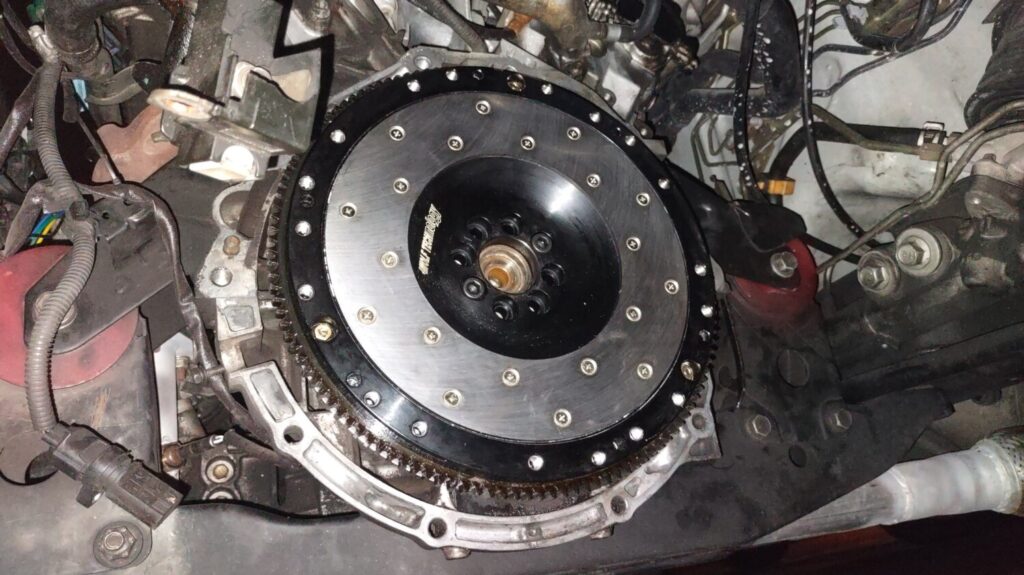 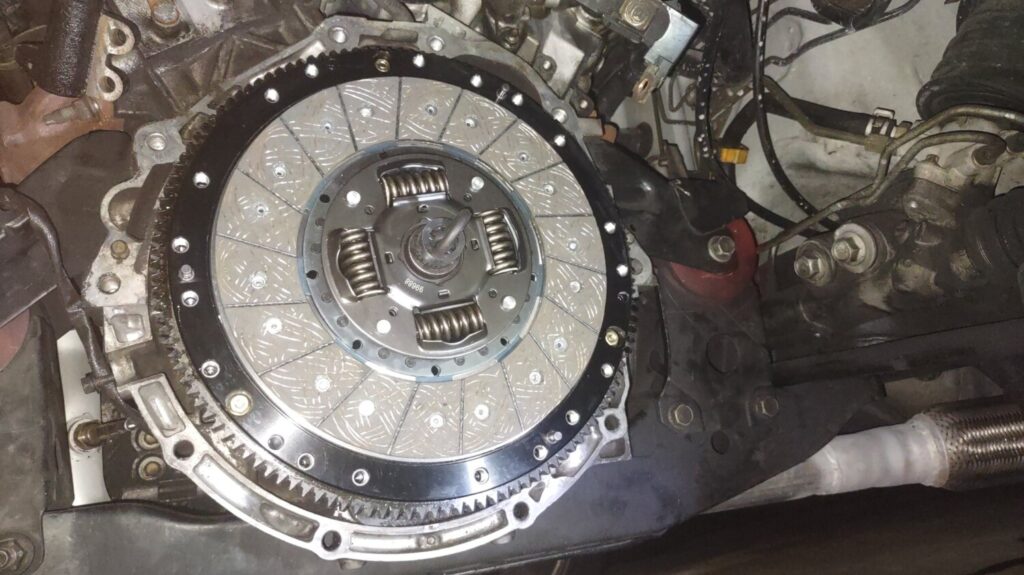 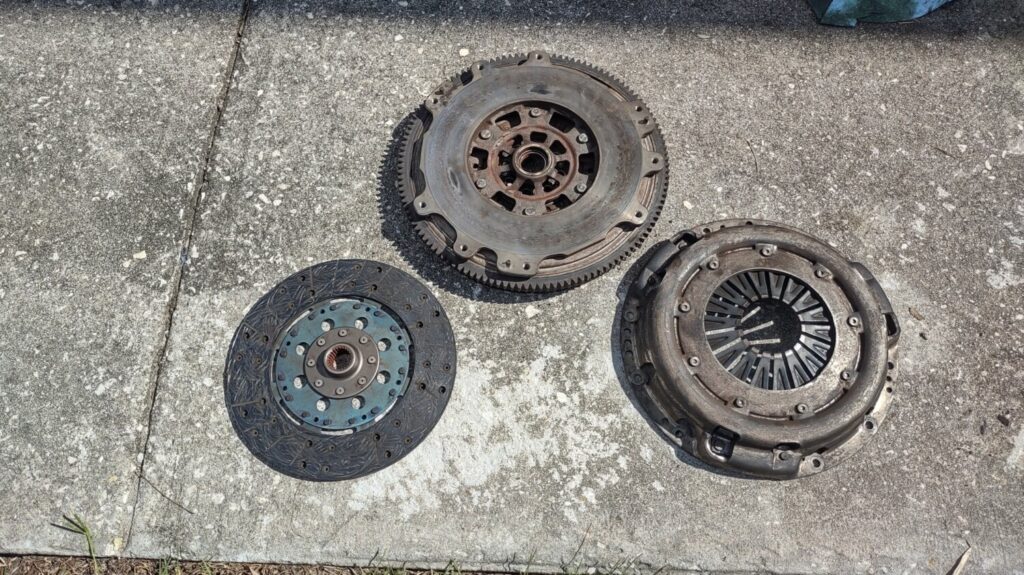 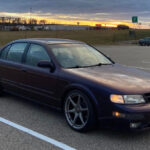