The Bose system is made up of three components: 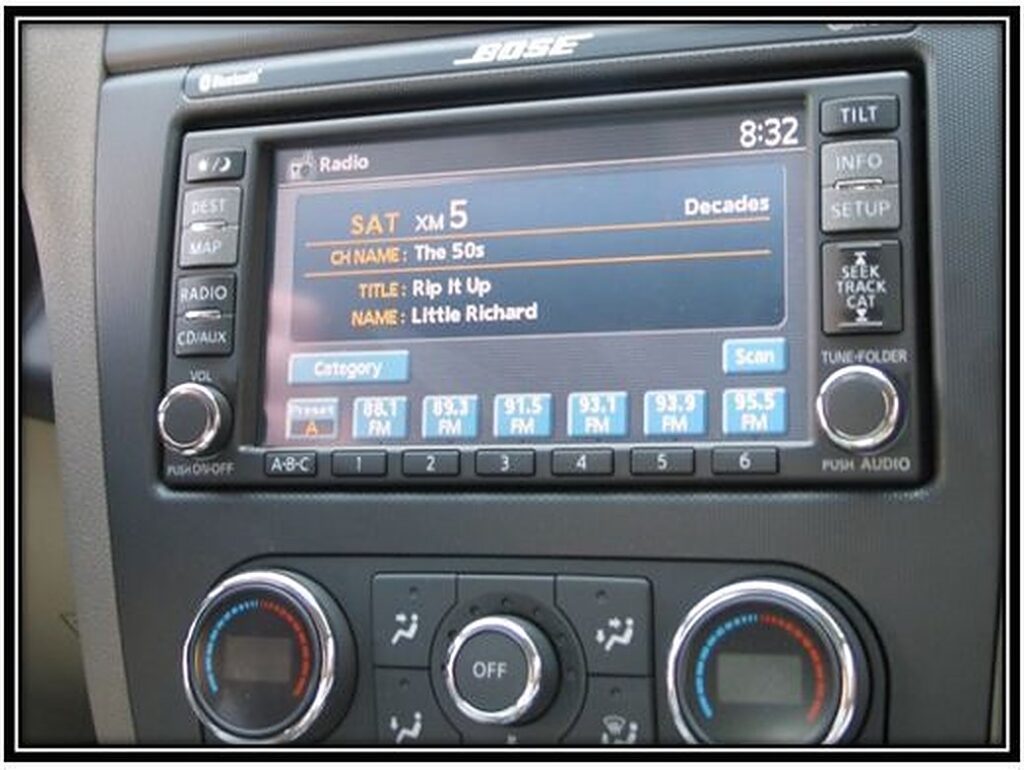 It has no internal amplifier. All standard car stereos have an amplifier inside of the head unit housing and actually, it’s more like a chip. This chip produces about 18 watts per channel into four speakers. 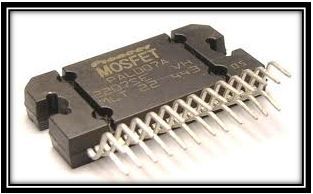 The Bose head unit has no internal amplifier chip instead the bose system has an outboard true amplifier hidden someplace separately inside the vehicle. 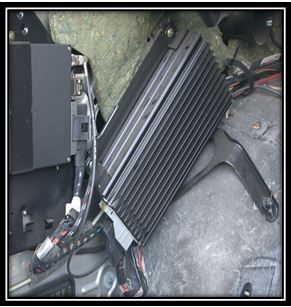 Bose does this because they are able to place a much bigger and more powerful amplifier in an area that would of have never been able to fit in the confines of the head unit housing. Bose amps are usually 22 watts per channel and has 5 channels of amplification, the extra channel is for the bose subwoofer.

The bose system is designed to make its speaker components sound the best it can with its propriety eq volume sensing system. This system limits bass output at higher volumes to protect its stock speakers, this is good news for the stock bose speakers but if you replace them with a higher quality pair, you will not get everything you paid for out of the new pair. not all bose systems have volume sensing eq built-in.

Looking at a standard amplifier you will notice that the amplifier gives you different options in tuning. The amp has adjustable cross-over filters such as high pass low pass and all pass. The standard amp even lets you decide on the crossover points for the filter setting.

Bose amps have no user-adjustable buttons or switches to change, the networks for such are built into the amp’s circuitry. The crossover and filters are fixed on the setting that bose has deemed beneficial for the bose factory speaker.

Standard aftermarket speakers all come with a 4-ohm load resistance, every standard head unit amplifier is designed to take a four-ohm load and supply the speaker with about 18-22 watts RMS of power. The bose amplifier can only generate those types of power levels at an extremely low ohm resistance. So they create their bose speakers to be a low ohm load like 2 ohms and 1 ohm even sometimes a 1/2 ohm load. I believe bose does this just to piss us off. if you replace the bose stock speakers with an aftermarket 4-ohm model you will get only about half the power from the bose amp and the speakers will sound less impactful.

An aftermarket head unit has amplifier pre-outs for adding amplifiers to your system. 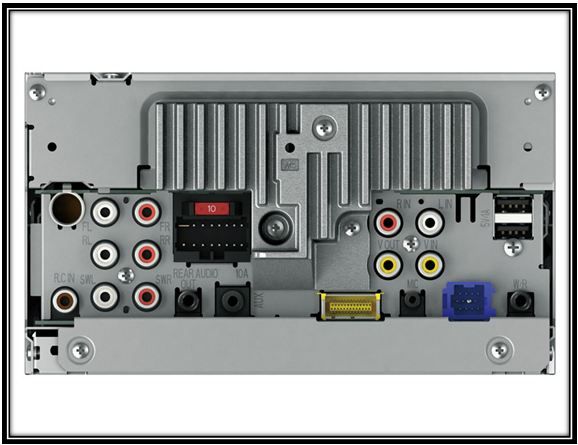 An RCA cable plugs into your head unit and runs down to and plugs into the input signal on an aftermarket amplifier. 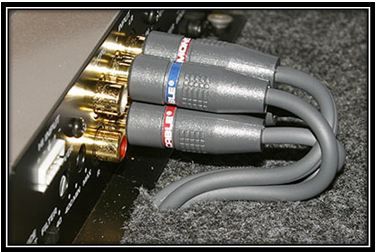 On a bose system you will not find any type of pre-outs for adding an amp. The bose uses a balanced differential unamplified speaker wire-out that runs out from behind the bose head unit and plugs directly into a bose amplifier via a Molex plug. These Molex plugs carry all the speaker outputs from the bose head unit. 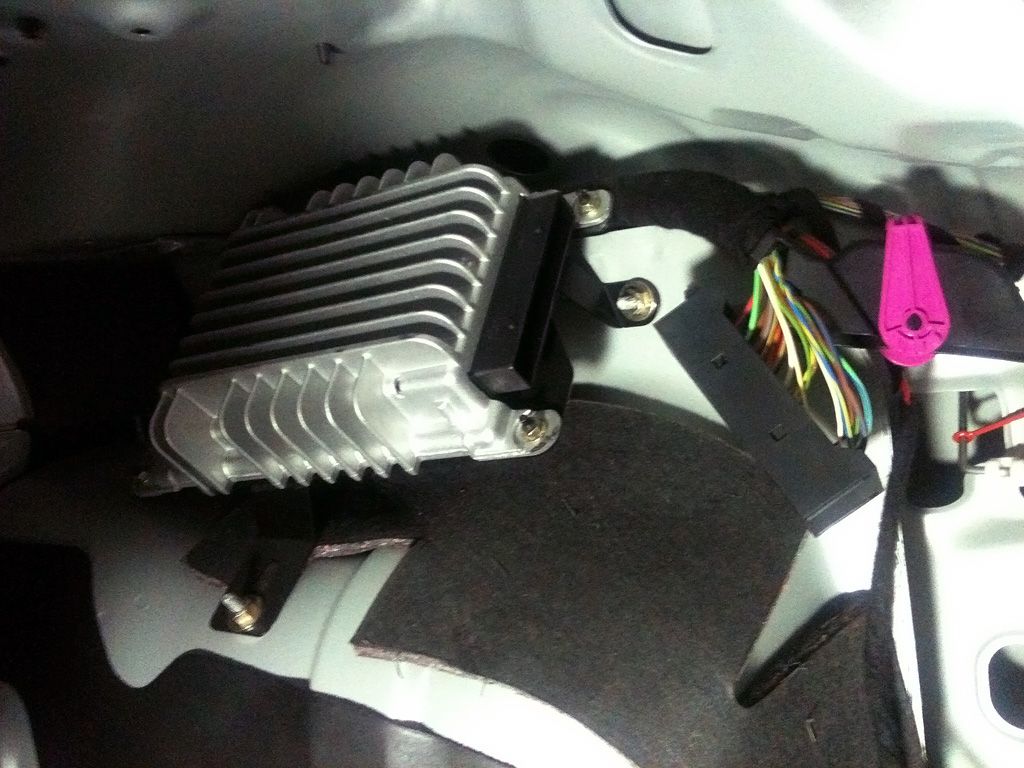 Outputs of a Bose Amp

You may see one or two or three Molex connections on an amp of a bose system. 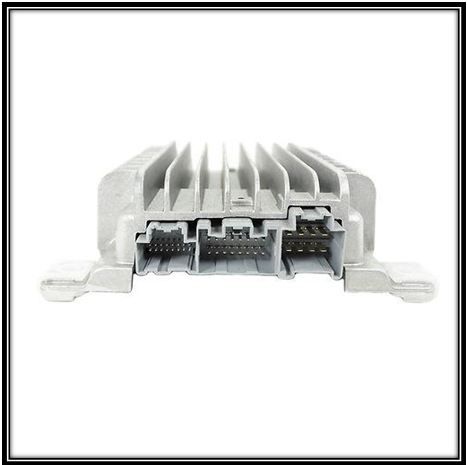 In these plug or plugs is the unamplified speaker signal along with power and ground wires coming from the bose head unit and also the amplified output from the amp to the speakers in the vehicle. Commonly found in the output harness is the tweeter left front, tweeter right front, mid-front left, mid-front right, rear left, rear right, and a sub. The speaker outputs are internally crossed and filtered by the amplifier. 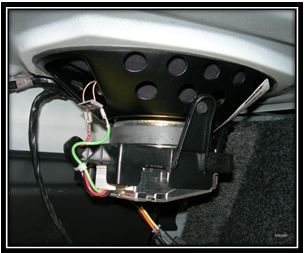 The bose speakers incorporate a very low ohm impedance resistance common bose speakers are 2ohm 1 ohm and ½ an ohm. bose does this so it can extract as much power as possible from its amplifiers. To keep this simple the lower the speaker impedance an amp sees on its outputs the more power it can extract from its amplifier. This low speaker impedance can cause problems when trying to replace a bose speaker with a common 4-ohm speaker normally found at any retailer. since the common standard speaker is a 4 ohm model (not including subwoofers) it will extract significantly less power from the bose amp making the new aftermarket speakers have a drop off in volume output.

There are very few options when replacing a bose speaker, you can either scour eBay looking for another used speaker for your same exact vehicle (there are many different types of speakers for the bose system, finding an exact match can be daunting) or you can purchase the only known compatible speakers to work with bose speakers. The infinity kappa series. 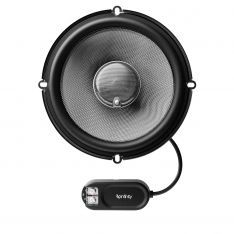 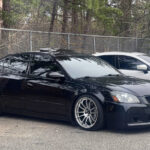 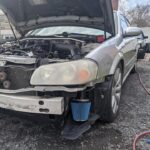