Photos of the little ones working on their family car. Remind them to check this site after 10 years as I’m sure they will appreciate it. 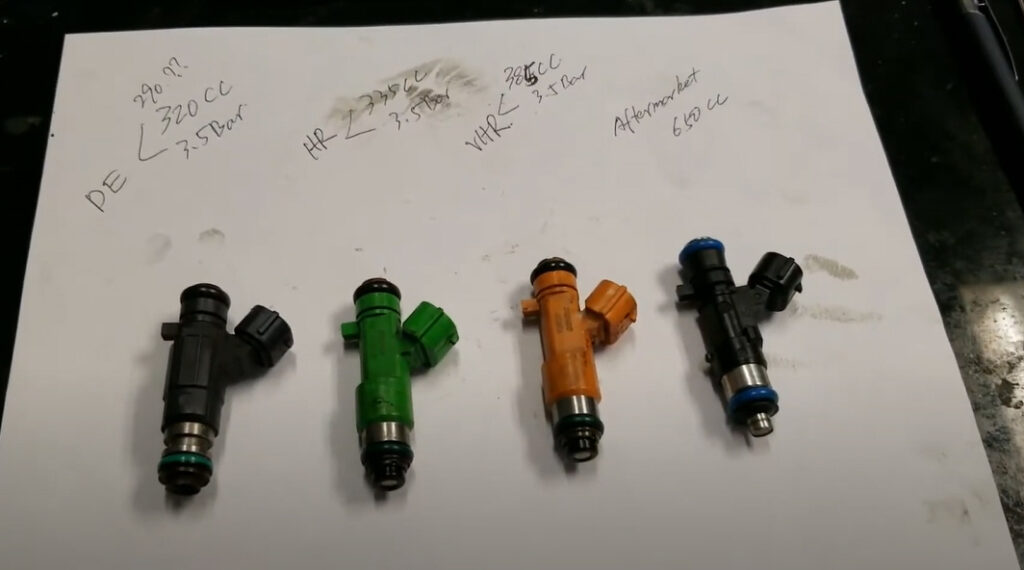 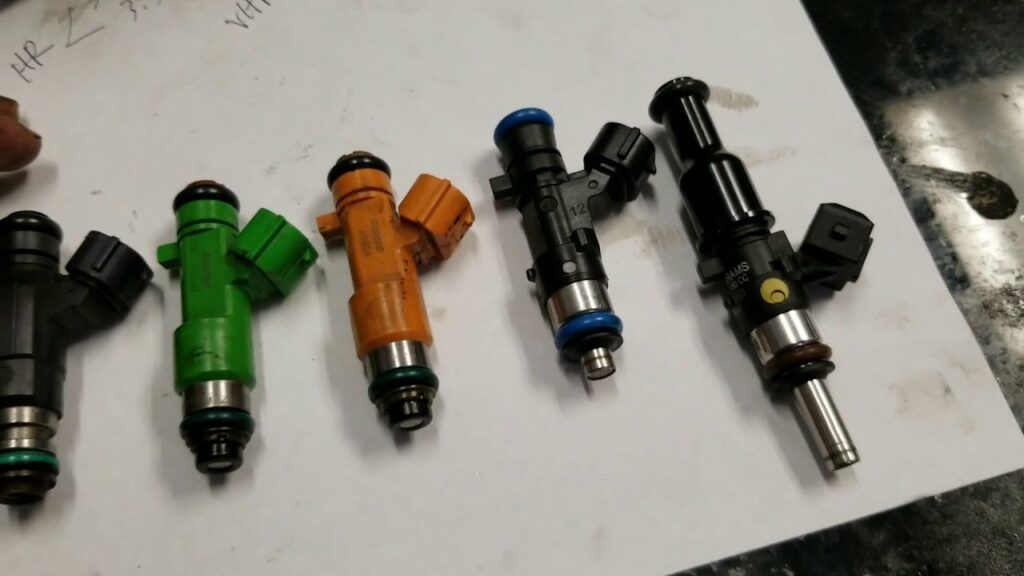 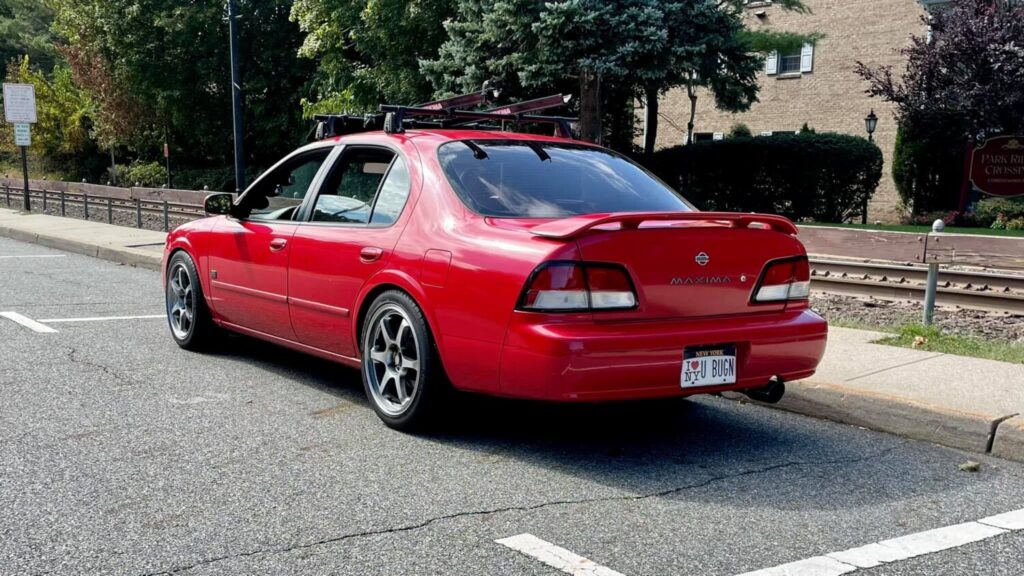 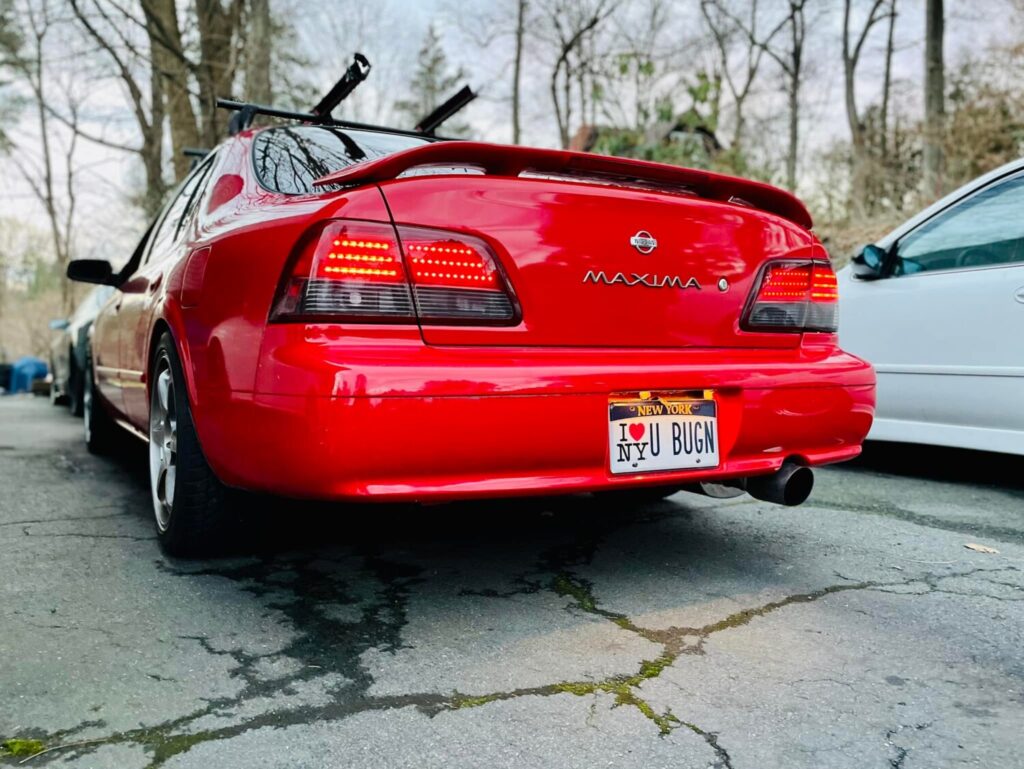 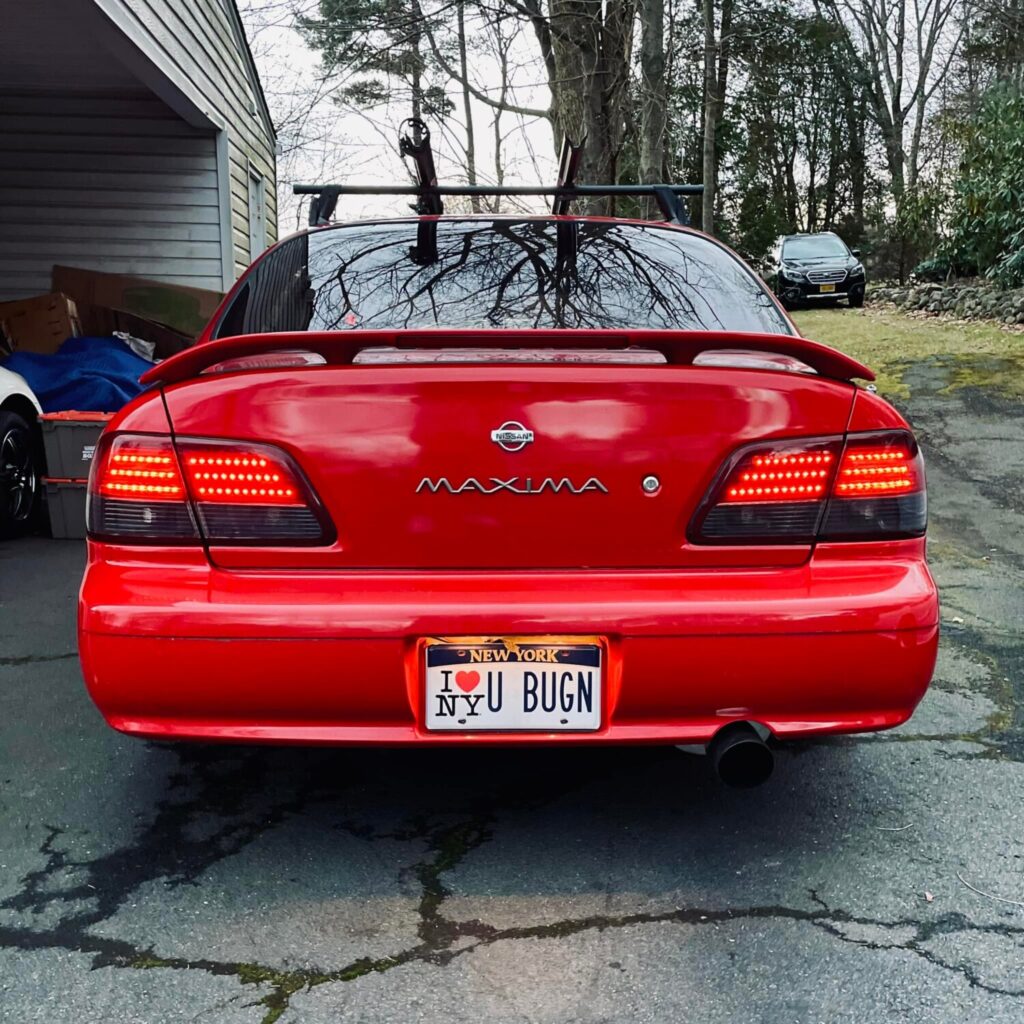 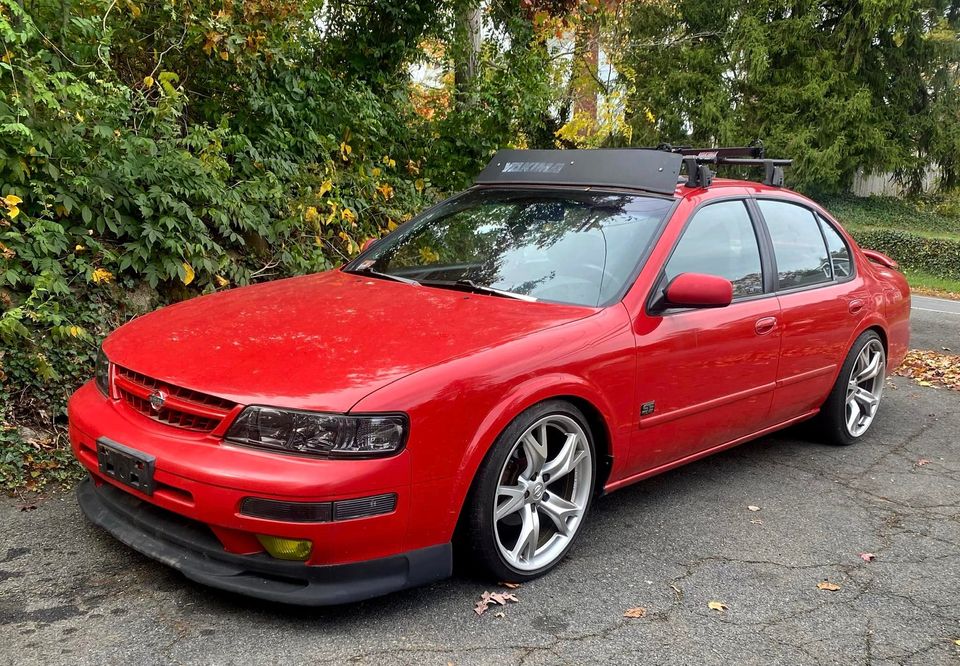 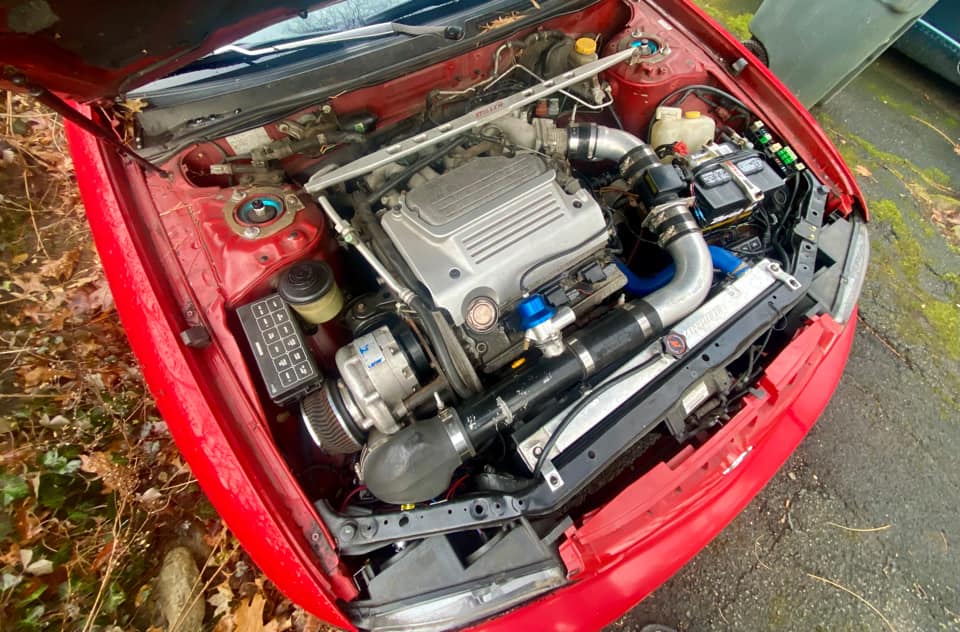 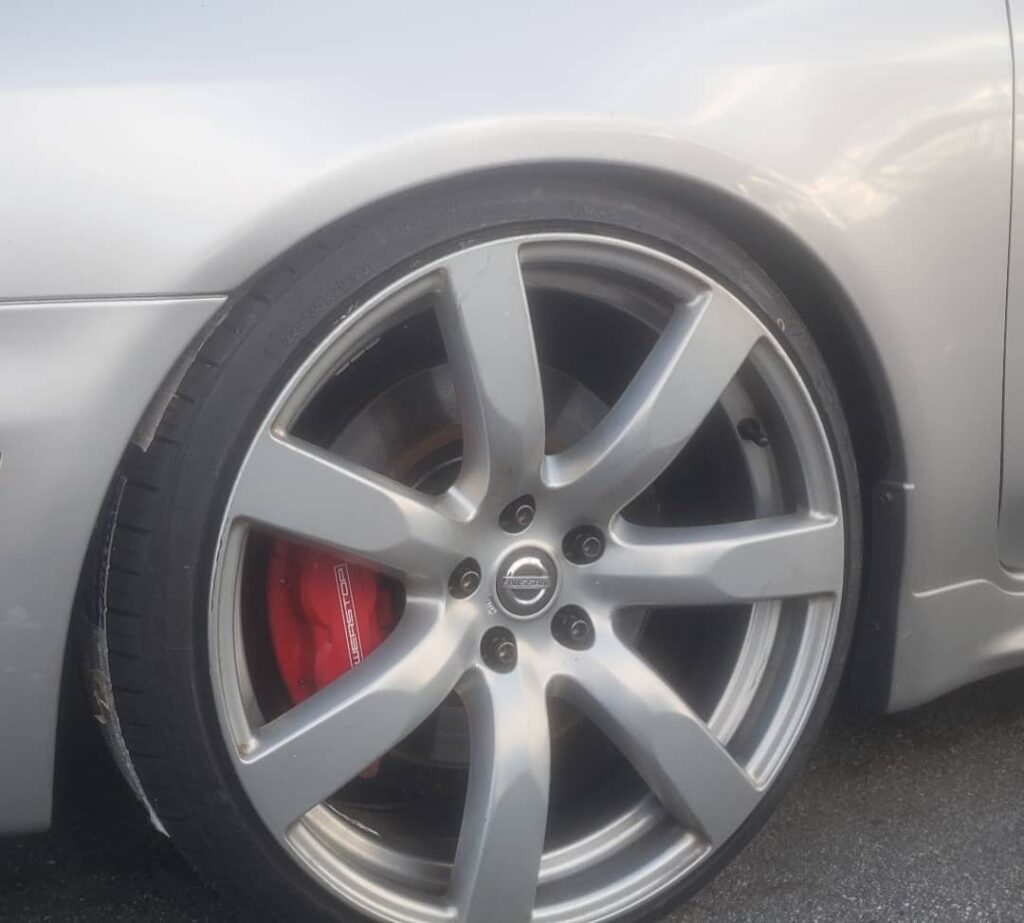 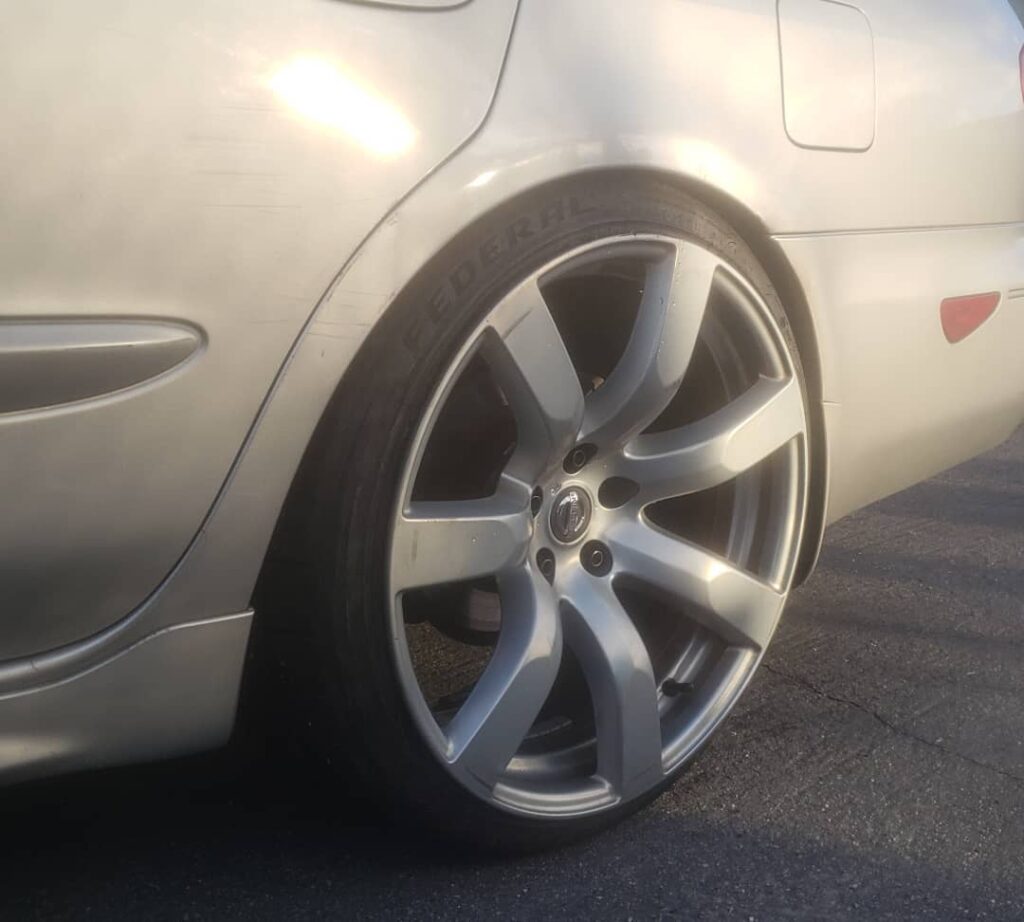 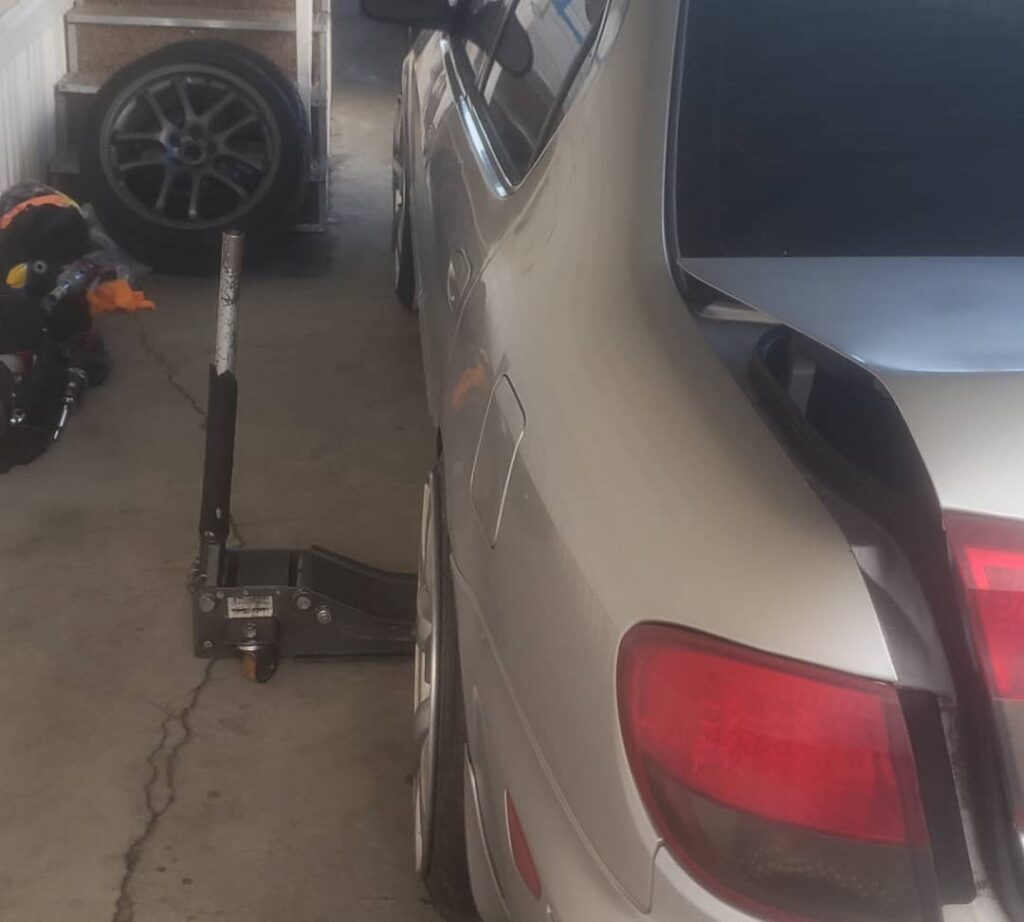 my4dsc.com is officially 5yrs old today. In a new age of Facebook groups and dying forums, my4dsc.com is the # Nissan Maxima source in existence growing by the day. Thanks for all the love and support. Stay tuned for official decals and merch coming soon on the website. 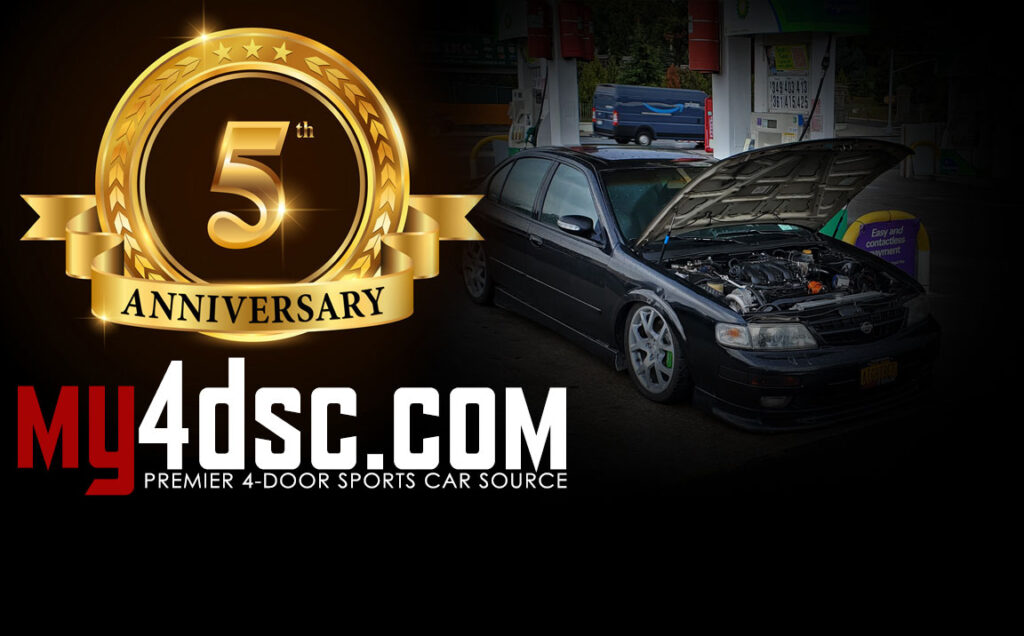 My Racing Line End Links finally have up again for the second time. So I decided to switch over to the Moog. I got the fronts for about $50 from Advanced Auto Part using an online coupon code. Don’t get me wrong, the racing line ones were good for the time they lasted. I just didn’t expect them to break off like which is very dangerous on the highway and can cause you to lose control. 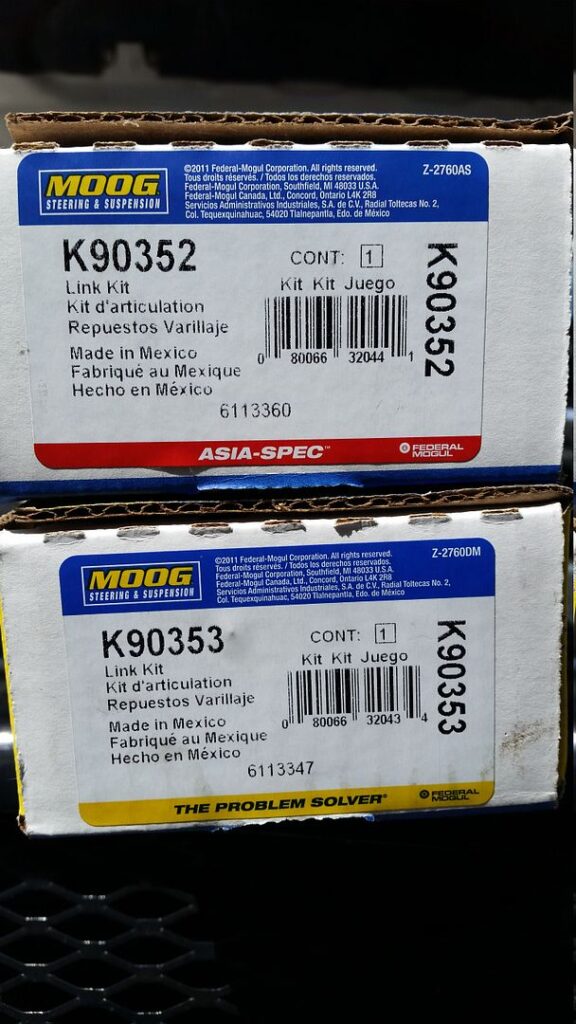 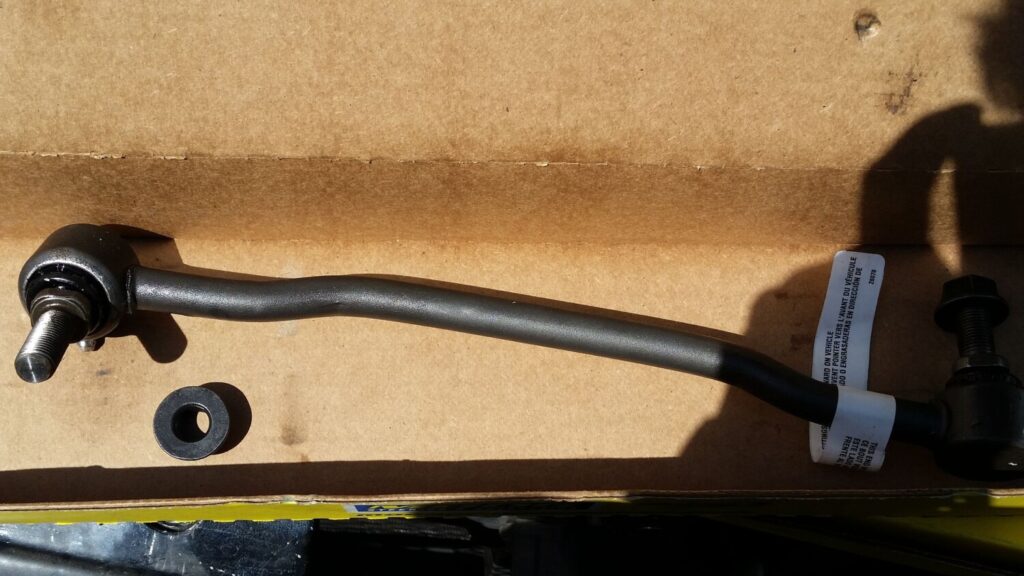 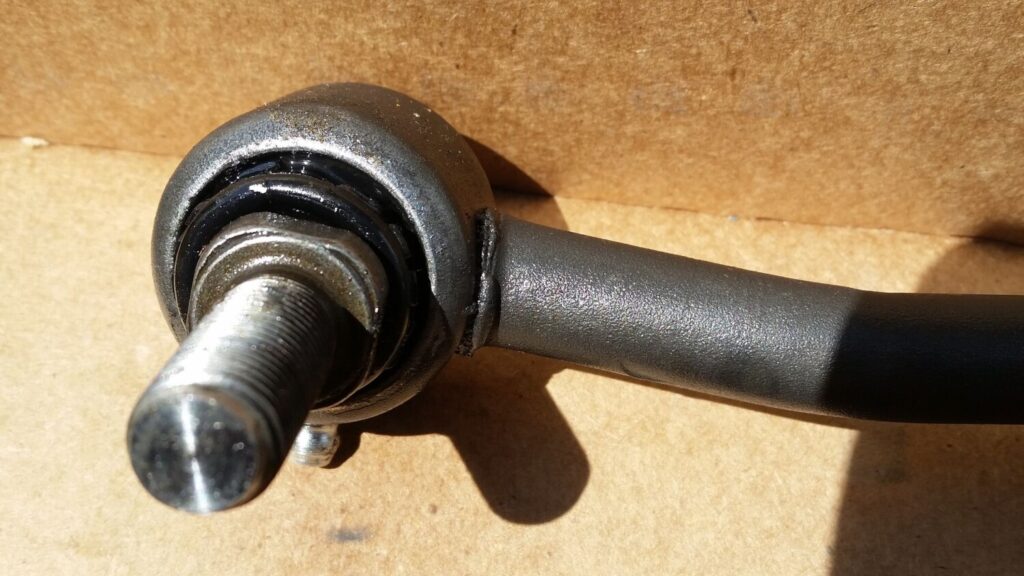 There has been a lot of discussion in the Nissan Maxima community around the crankshaft pulley and whether it’s a dampener or balancer. Despite how often people get them confused, a crank pulley, a vibration damper, and a harmonic balancer are three different things. Kind of like they’re, their, and there. The crank pulley on a VQ acts as a vibration damper, but it is not a harmonic balancer. The VQ is internally balanced.

What is often called Harmonic Balancer is really a Harmonic Damper. Nissan doesn’t use either term. The factory service manual identifies the part as Crankshaft Pulley. The main purpose of a harmonic damper is to control harmonic vibration, not to balance the engine’s rotating assembly. It has nothing to do with engine balance. That’s the elastomer ring that binds the outer pulley to the inner pulley. Just about every car manufacturer uses a thin rubber ring between two concentric pieces of a crankshaft pulley. The amount of damping can be varied by how thick the ring is.

As for the underdrive pulley vs. light-weight stock pulley… the light-weight stock size pulley will help you rev faster and may free up some horsepower because it is lighter than the stock pulley. An underdrive pulley (UDP) will do the same things, but it will do them a little better because it is smaller and even lighter, and, due to its smaller size, also takes less power away from your engine to drive your alternator and air conditioning compressor. Most people don’t really notice the loss in electrical power or AC efficiency unless they have big audio systems.

It’s important to note that both pulleys are solid and do not have vibration dampers. Also, the UDP will require you to use a smaller accessory belt. Take those as you will.

Most UDP failures have been the pulley itself due to cheap quality. The majority of VQ owners have never had an issue with “upgraded” pulleys. 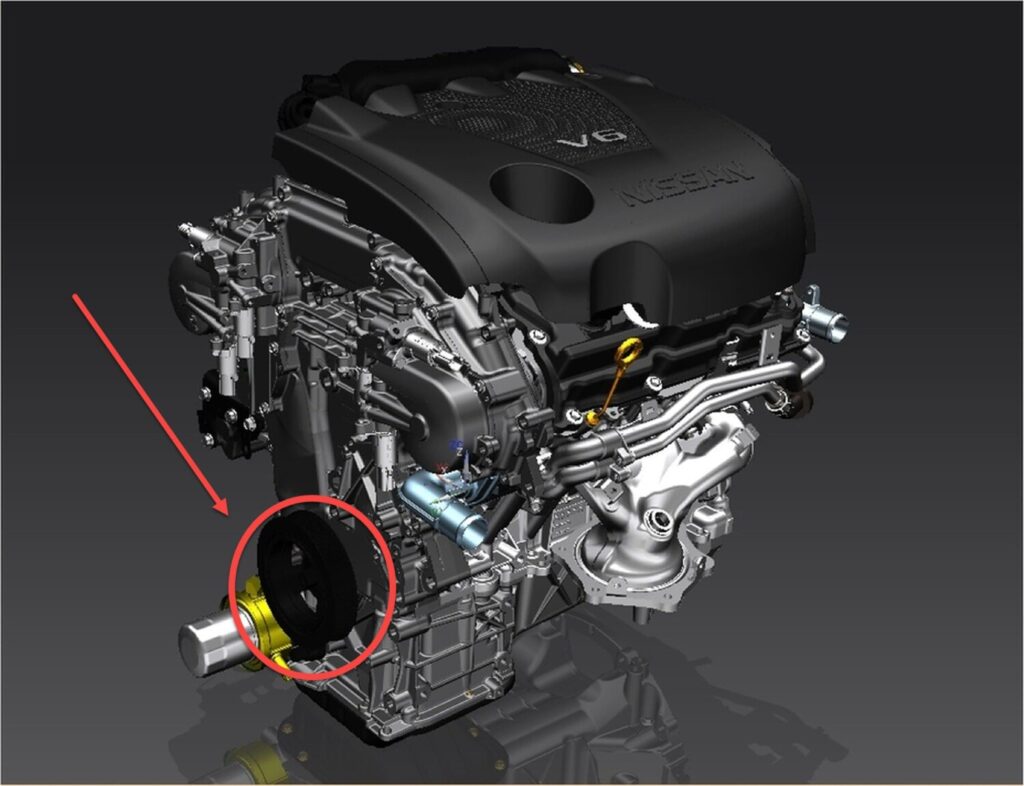 “Long term fuel trim” is overall fuel compensation carried out long-term to compensate for continual deviation of the short term fuel trim from the central value. Such deviation will occur due to individual engine differences, wear over time and changes in the usage environment. 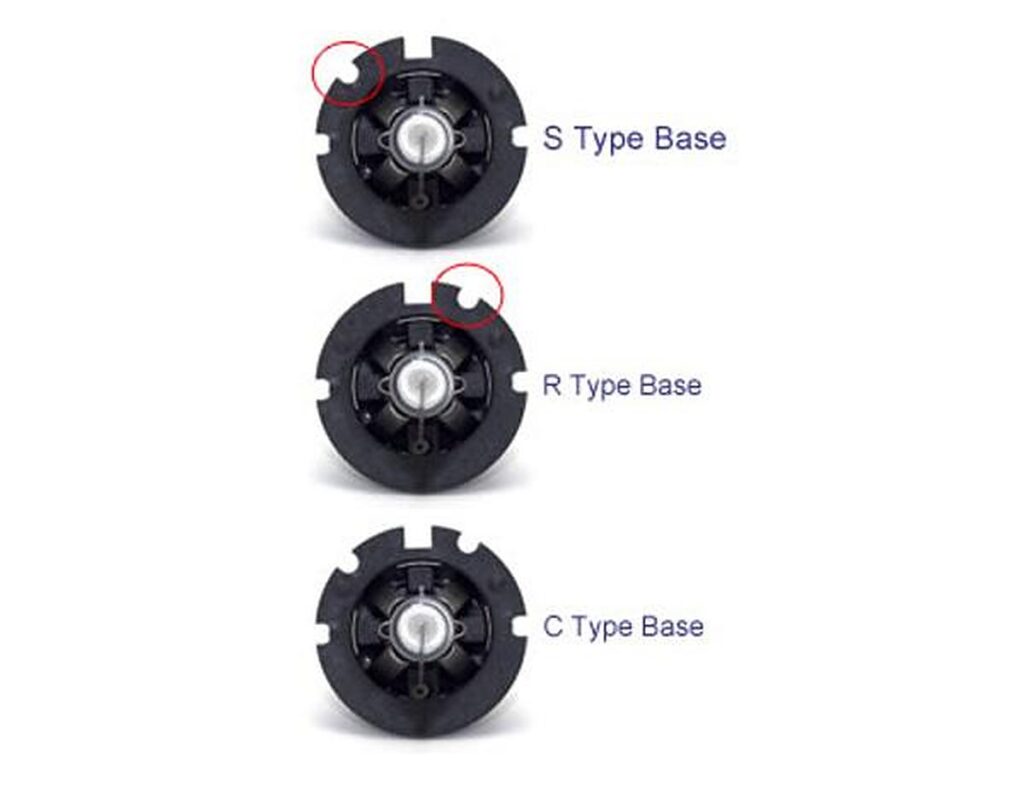 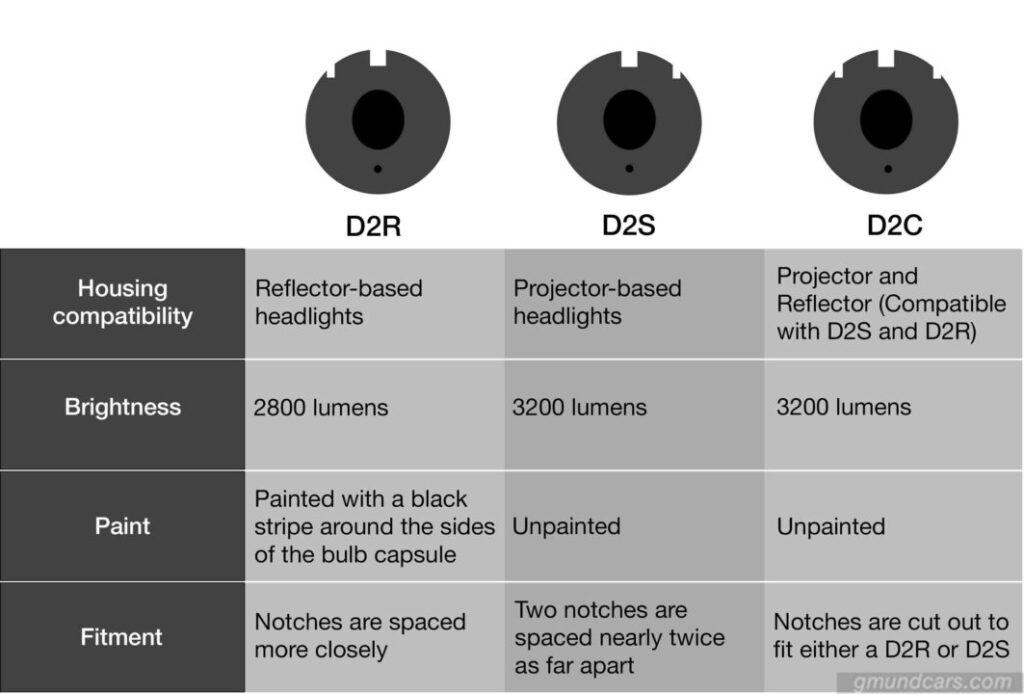