My SPAL fan recently had an issue due to some wiring that made contact with the headers. It caused the two wires coming out of the fan itself to touch and it ended up ruining the fan motor. So this time around I decided to go with the SPAL 14″ 1864 CFM fan. Primarily because its a little smaller in size and give me a little more clearance with my 5thgen Maxima supercharged setup. The CFM is good enough. I also have a small 10″ fan as well (not SPAL) but just as a backup.

Make sure you use a good relay (at least 40 AMP) before connecting directly to your OEM harness. 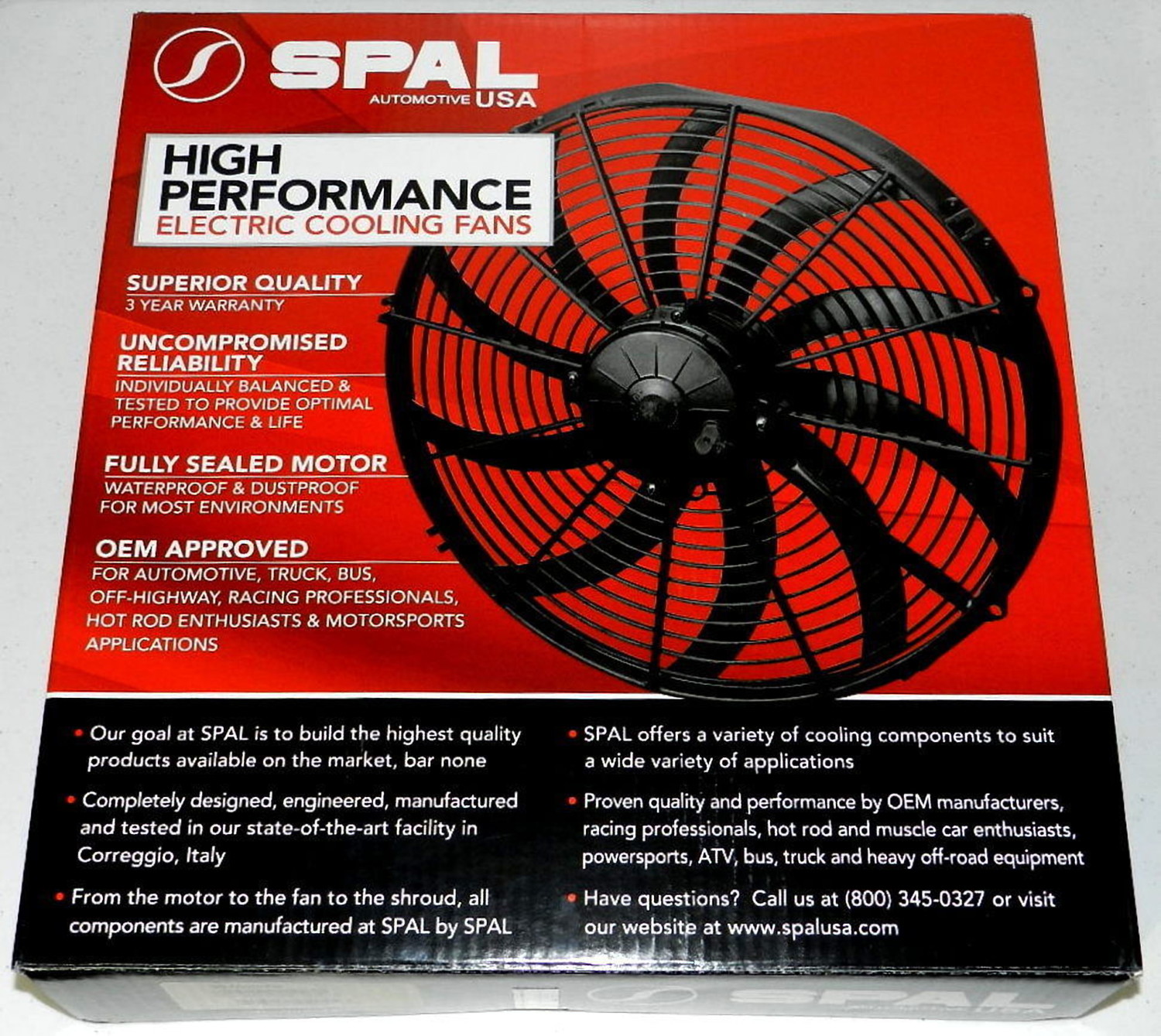 If you don’t use a good relay like the one above, this will happen (Photo Courtesy of Javon Bennet) 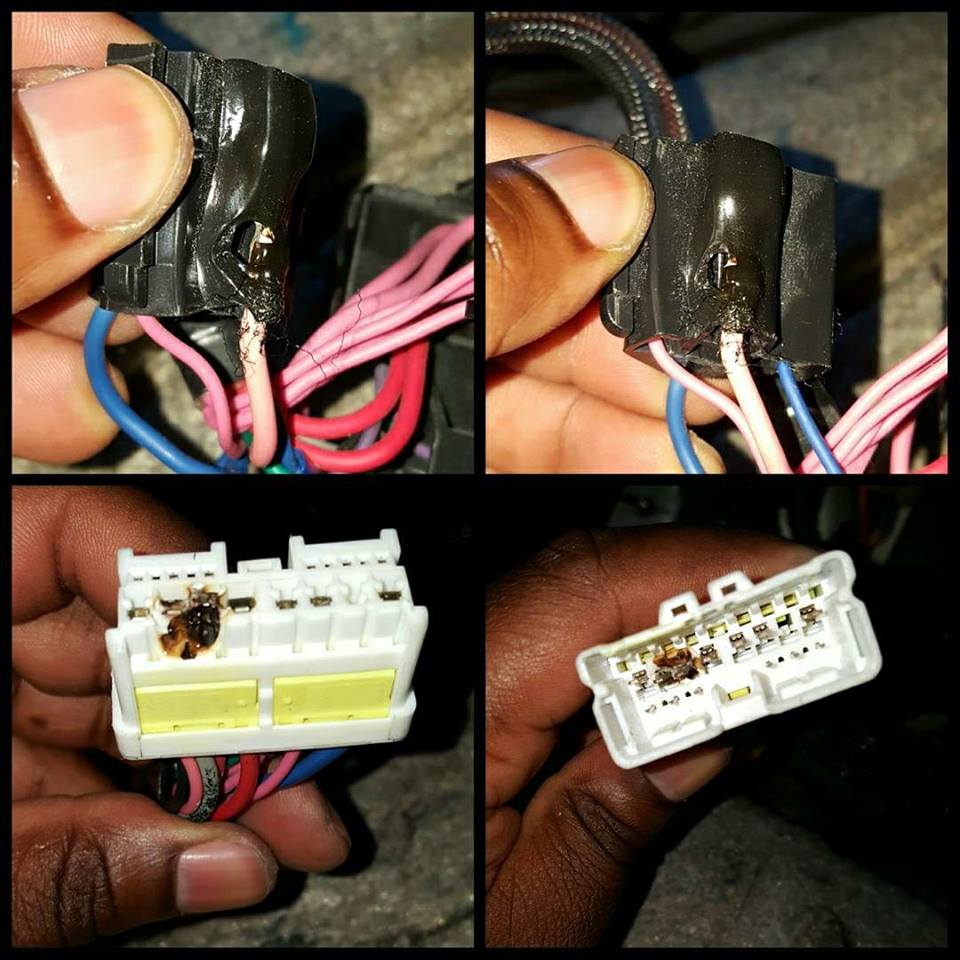 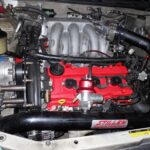 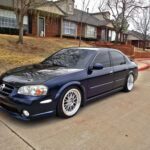