This is the second section of my electrical system upgrade. You can read the first part, how to upgrade the OEM ground wire, here.

This how-to will be covering the details on how to perform the upgrade known as the ‘Big Three’. Essentially, it will yield the following:

The BIG THREE consists of:

…it essentially does the same thing as a conventional grounding kit, however, it does so in a different fashion. I am not a big fan of grounding kits as I prefer this method. People will argue this one way or another, but I swear by this. So, let’s get started!

STEP I – BATTERY NEGATIVE TO CHASSIS
Simple enough. We are going to be making an attachment from the negative terminal of the battery to the chassis. If you peek behind the battery you will see a good place to plant the wire. 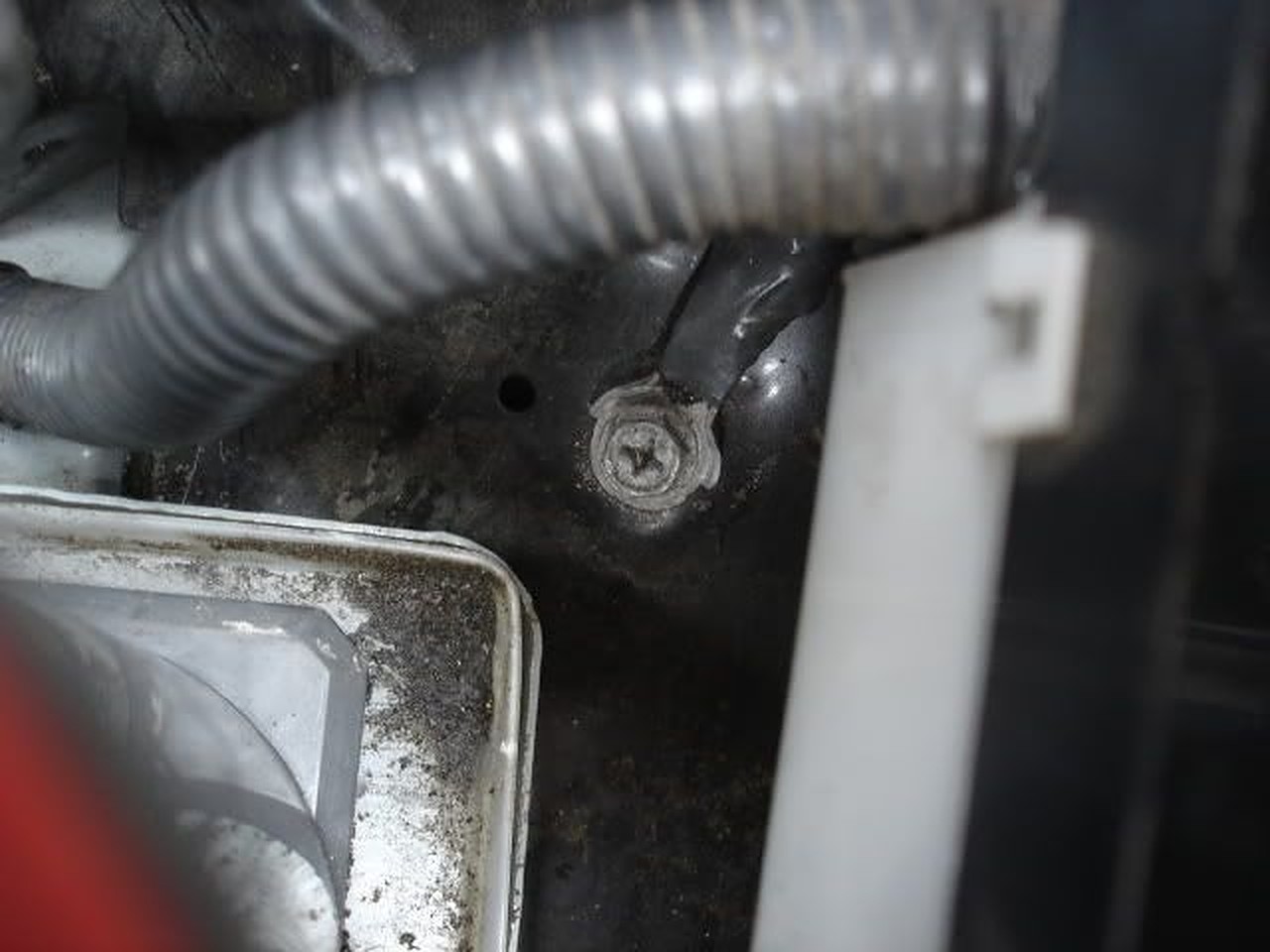 Remove the bolt with your 10mm socket and sand away the spot to bare steel. After that, attach about a 1-ft. length of wire to one of your terminals, crimp, and bolt everything back together. 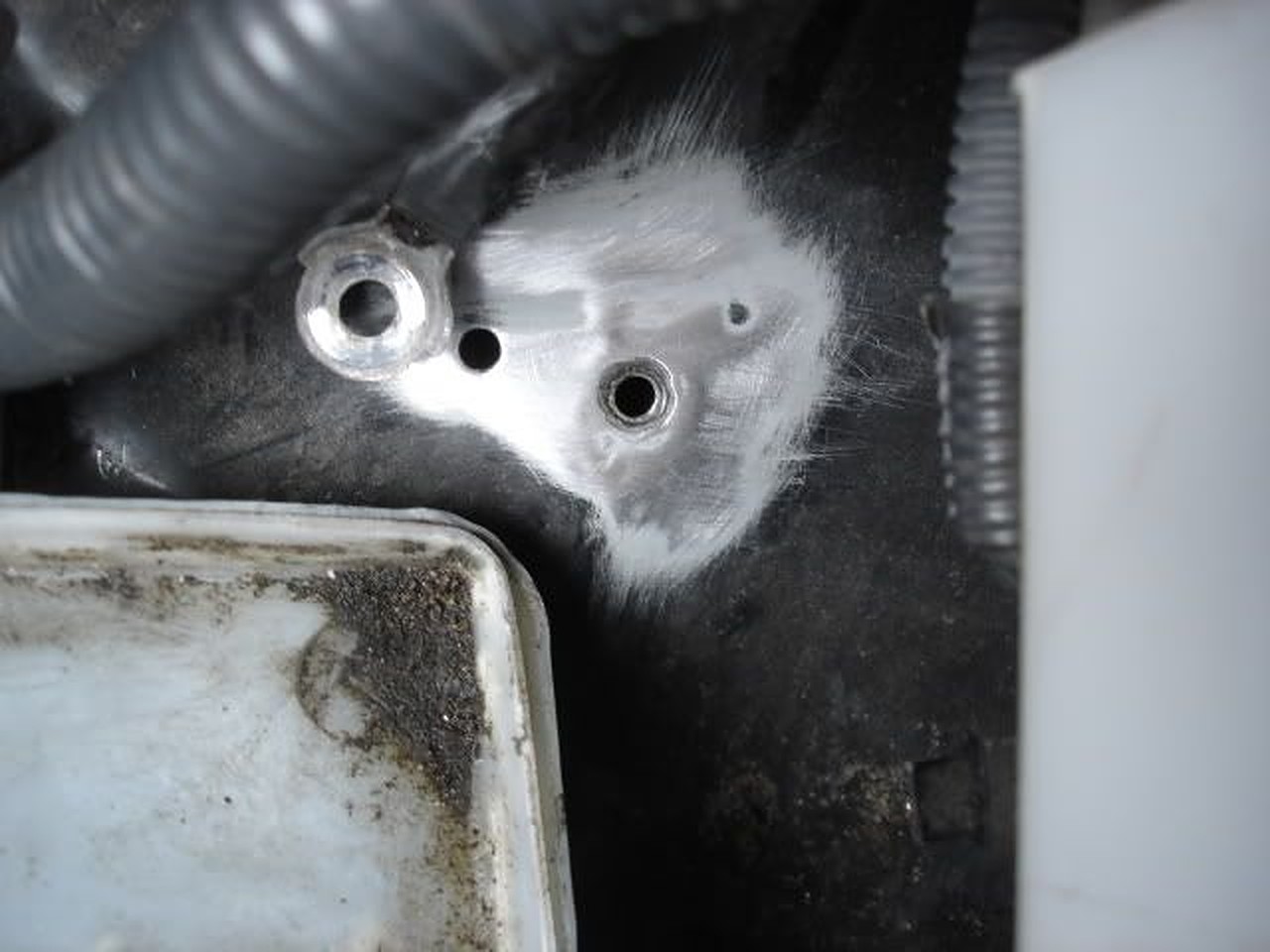 Alright, this one is a bit more tricky. You are going to need about 5ft of wire split into two equal 2.5ft. lengths. We are going to be attaching the wire to the battery positive to a fuse terminal, then fuse terminal to alternator post. You can find the alternator just to the outside end of the engine block on the passenger side. Look for a rubber boot covering a bolt. That’s your alternator post. We’ll start there. Remove the bolt using a 12mm socket. 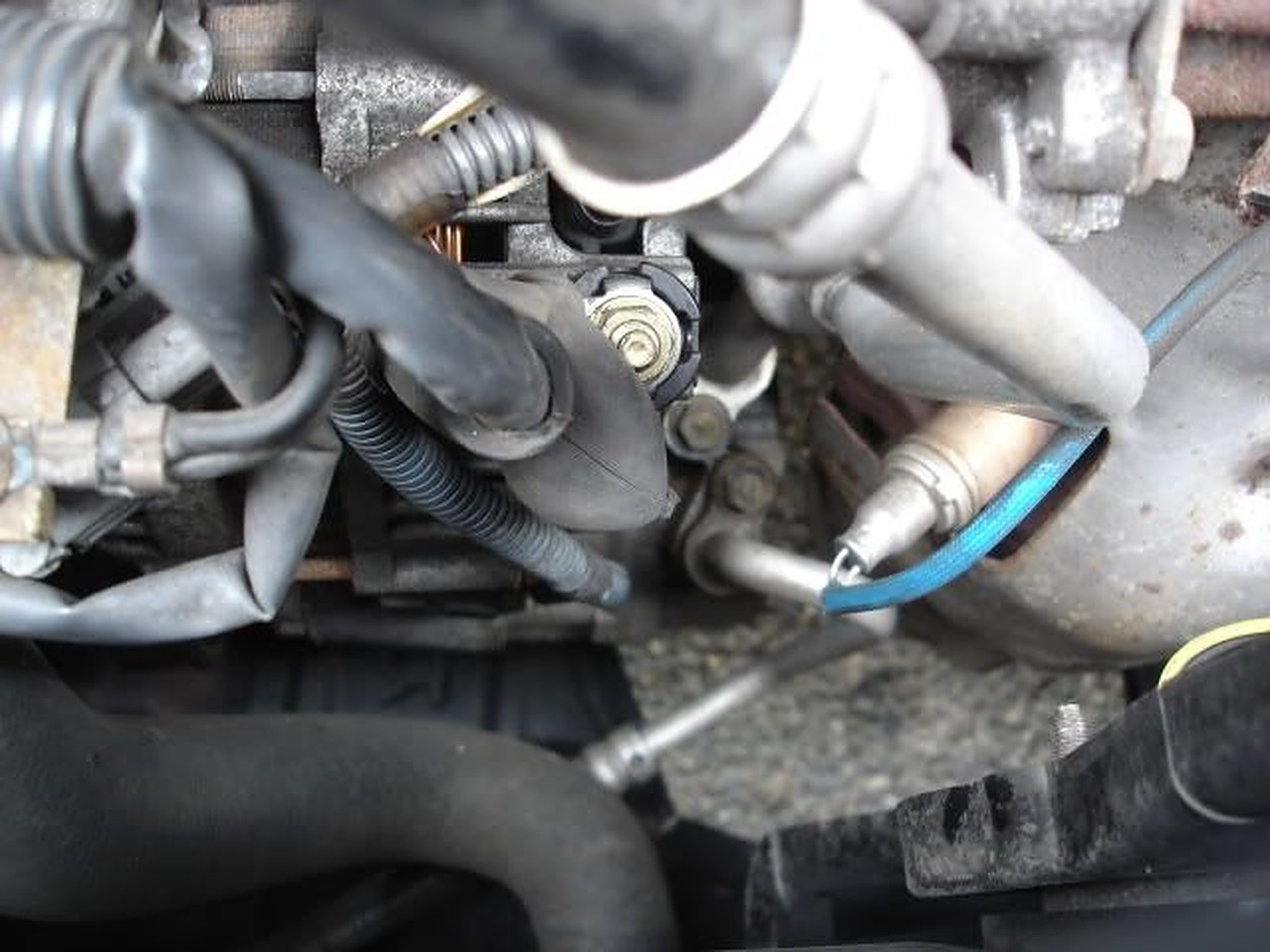 Attach one crimped end of the 1/0AWG wire to the bolt, then screw everything back together. 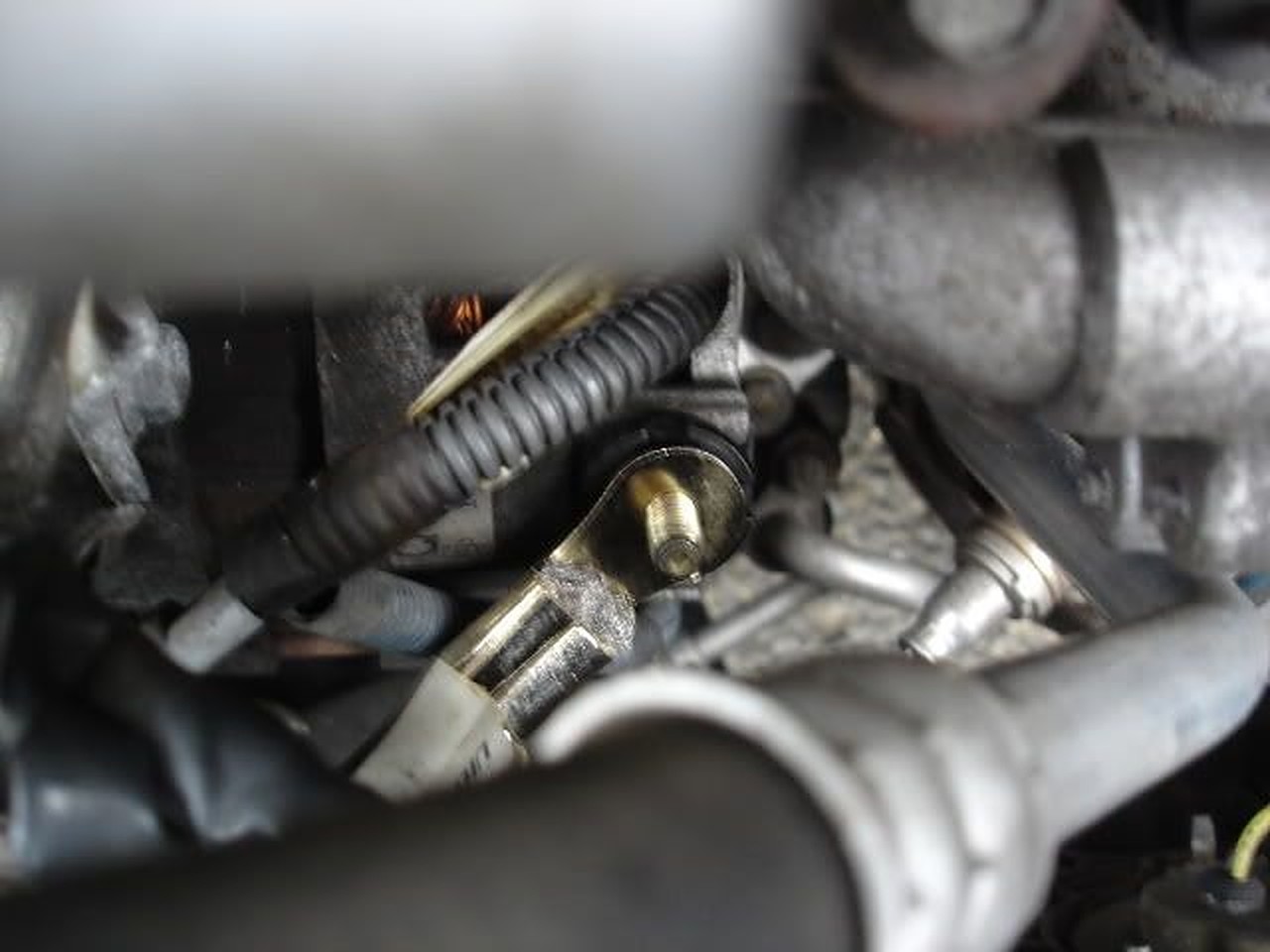 Take the lead attached to the alt. post and run this to the fuse. Take the other length of wire and run this from the opposite end of the fuse and lead it to the battery. We’re almost done! 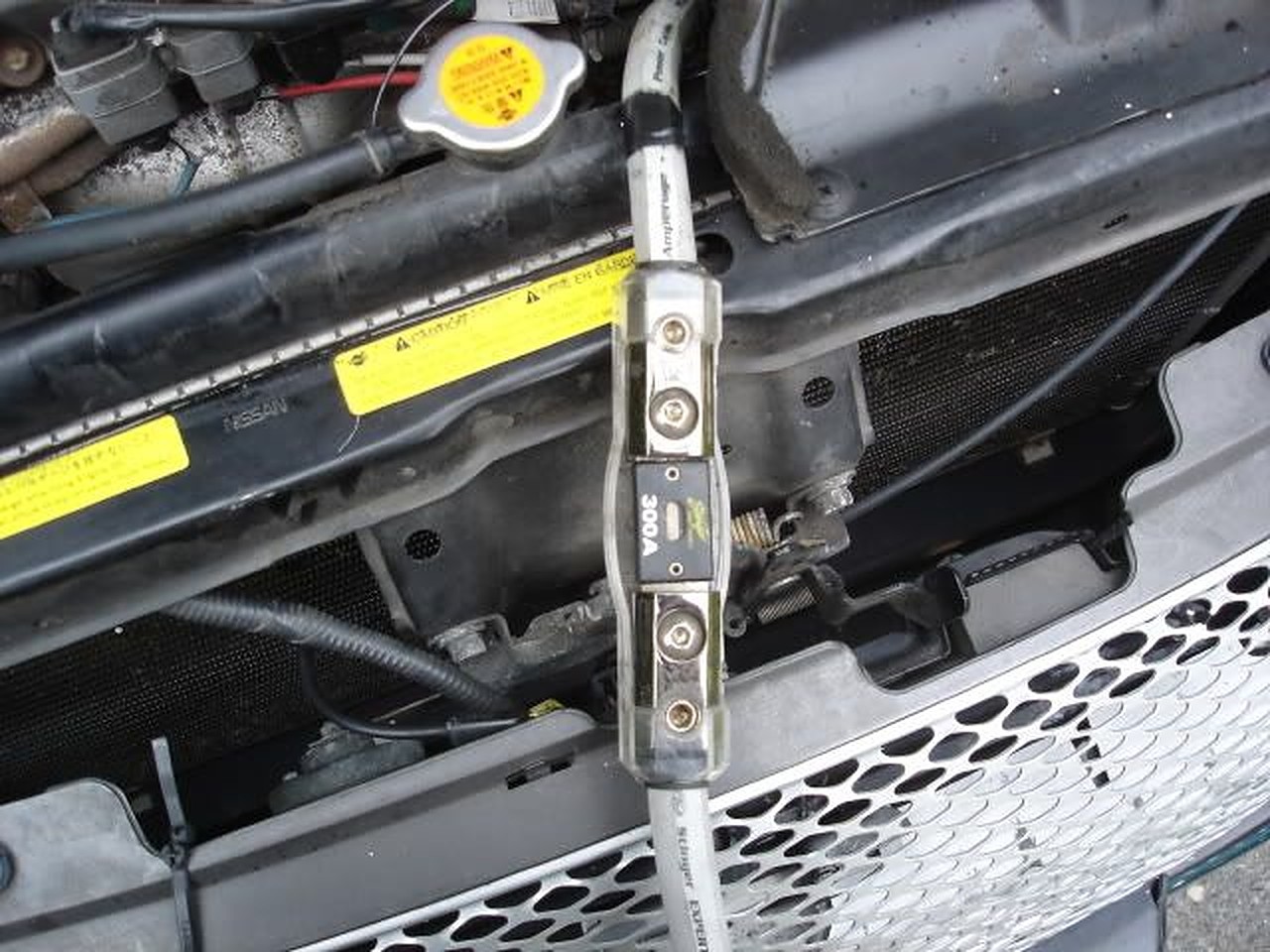 The final step is simple enough. Start off by locating a spot where you want to land the lead on the chassis. I chose an empty bolt hole located by the engine block. Sand away as we have done before. 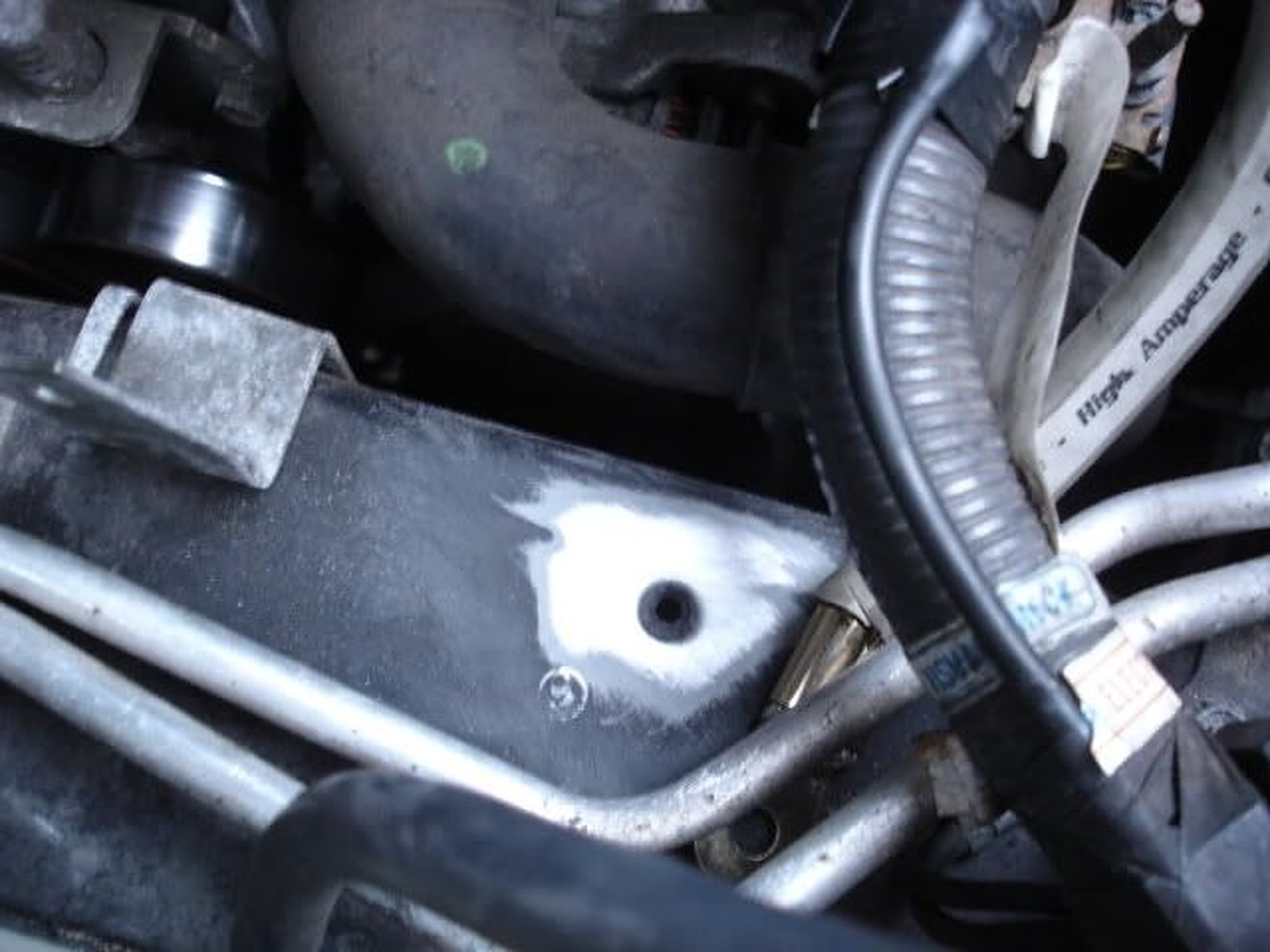 Next, simply ground this to the engine block. I chose one of the 10mm bolts located on the side of the block. You can choose just about anywhere on the block; for instance, you will see two grounding points on top of the block. Golden rule with grounding wires is to keep them as short as possible, so just keep that in mind when doing this… 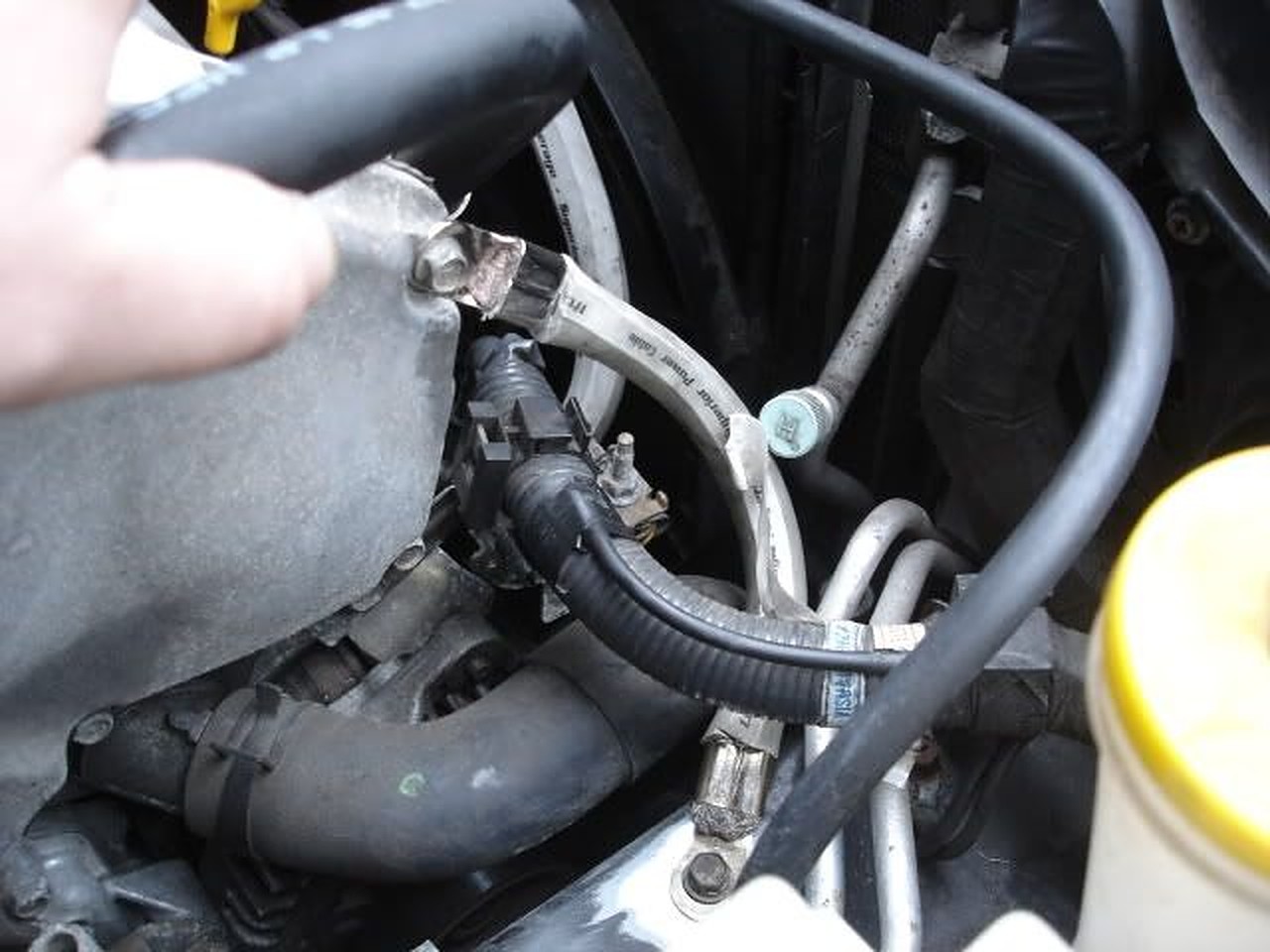 …and now you’re done! Here’s a shot of the battery when all is said and done…pretty bada’ss if I say so myself! 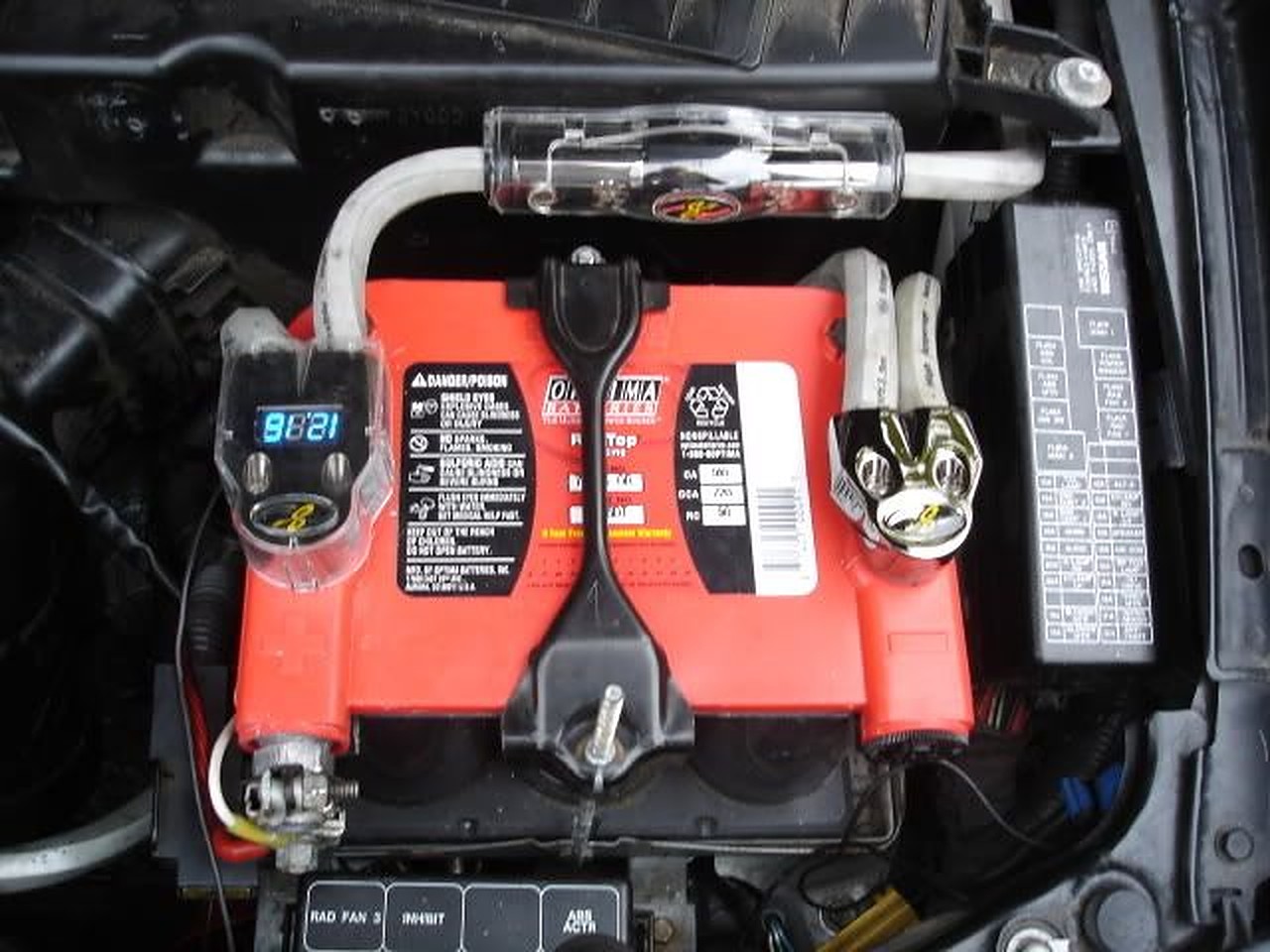 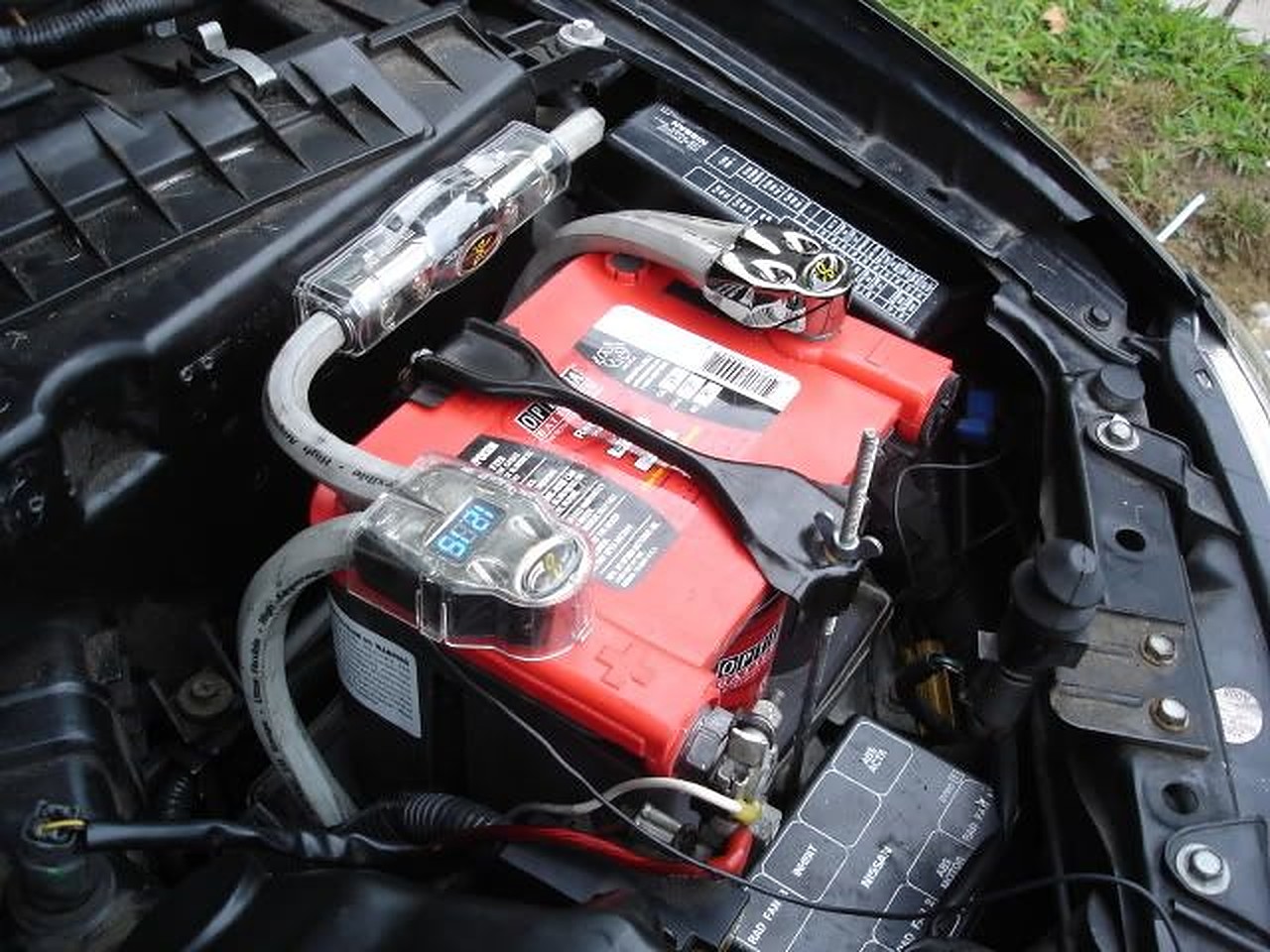 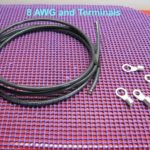 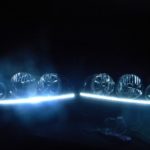