Disclaimer: This external content was submitted by members of the Maxima community to help and educate others. If there are issues with this content and you would like to request removal, please visit our Legal Terms & Conditions page.

Here are the notes on removing the shifter trim and center console. Pictures follow.

Next up are the steps I used to replace the bushings underneath the shifter assembly. eclid98 suggests wearing mechanics gloves for certain things. I don’t have any, and yes, I cut myself. 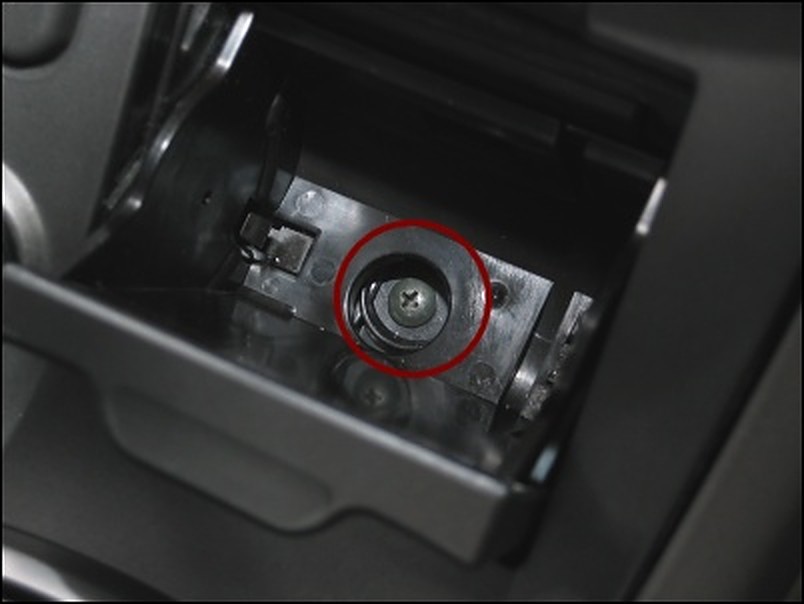 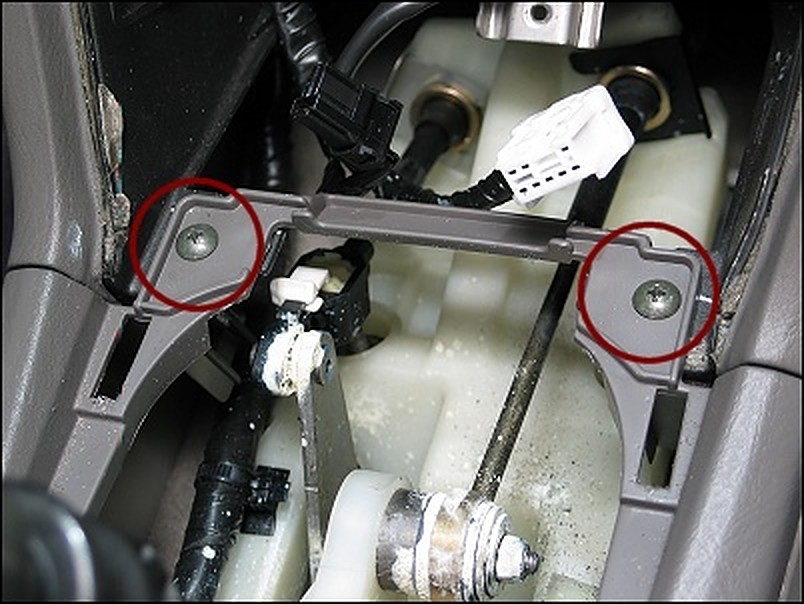 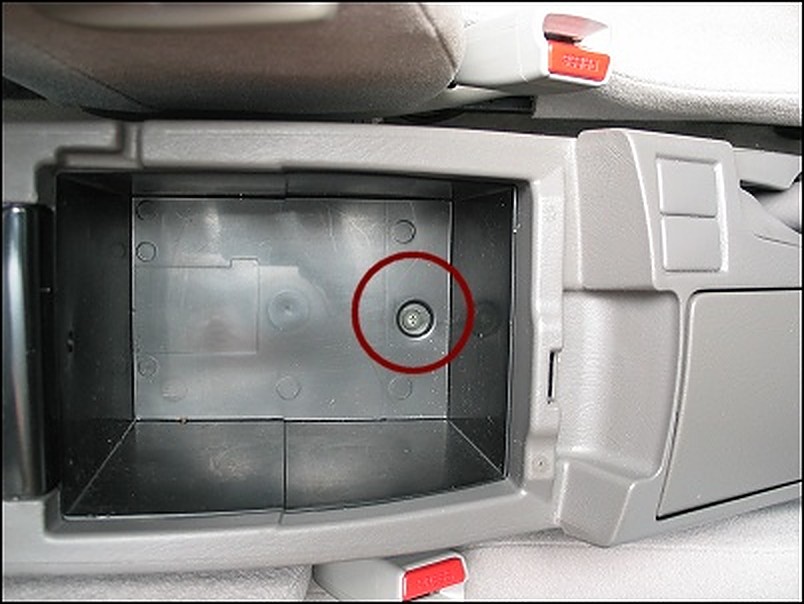 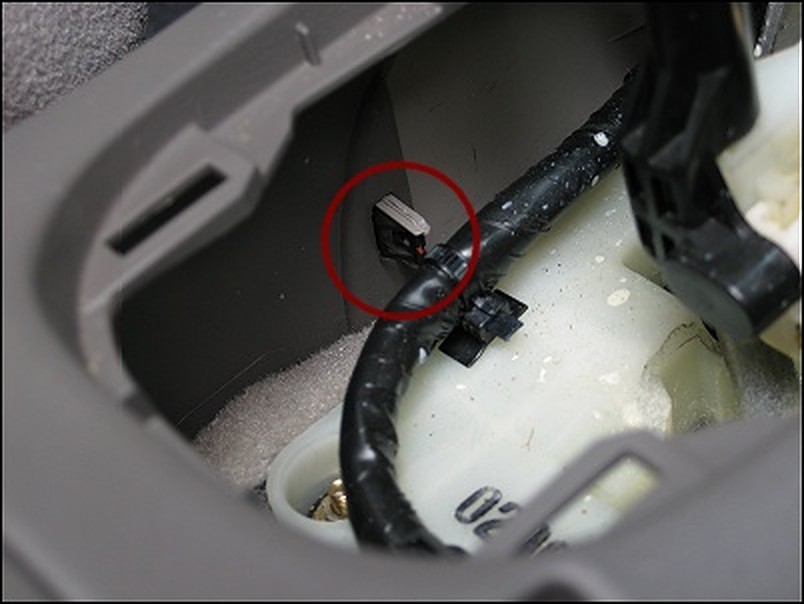 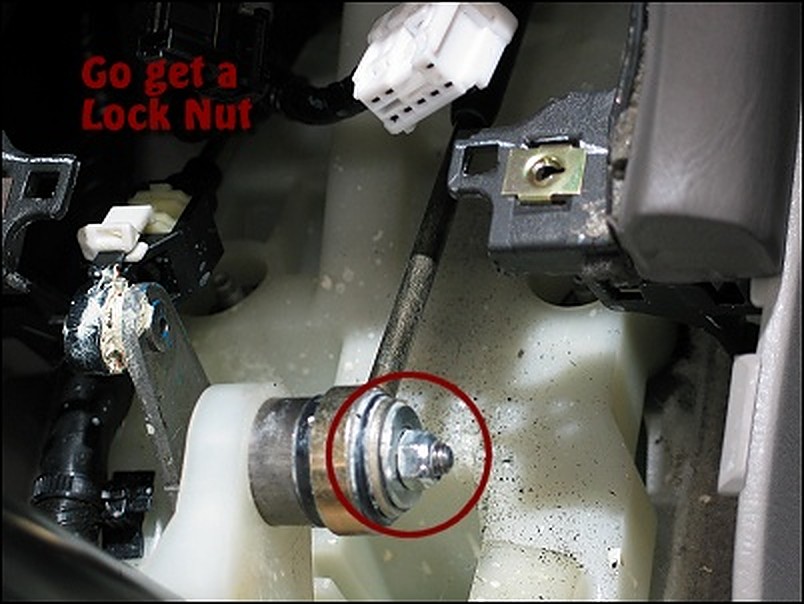 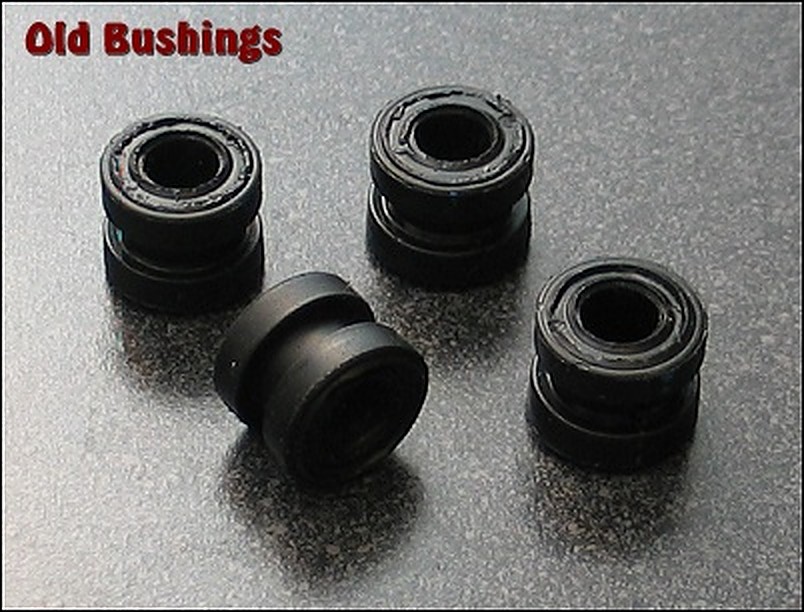 I do have a tip to put the banjo bushings in. Put a bolt that is smaller, not snug, through the bushing and use a nut to tighten it in place. I think the pictures explain themselves. It took all of 2 minutes per bushing. It pushes it in square and is MUCH easier than trying to squeeze it in w/ pliers.

*don’t mind the extra nuts I have on the left side….they are just there as spacers so I didn’t have to thread the actual nut on so far. * 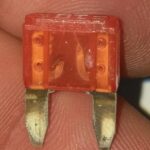 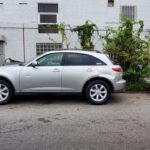