It’s very simple to wire but you will need the plug if you want to use the factory button. Sunshade, not so much but it’s good to have a disconnect.

A simple way to make a harness:

Grab about 15 feet of wire equal lengths, 14-16 gauge in three different colors preferably red, green, and white. Tie them to a stationary object and stretch them out. tighten your drill chuck on one end and then start twisting. GO until it starts curling over on itself.

As for the factory button, if you can’t find a plug for it then temporarily install a momentary “on-off – momentary on” switch and just poke it out under the center console. 2nd gen I30s are getting a little more common so you should be able to find the plug sooner than later. 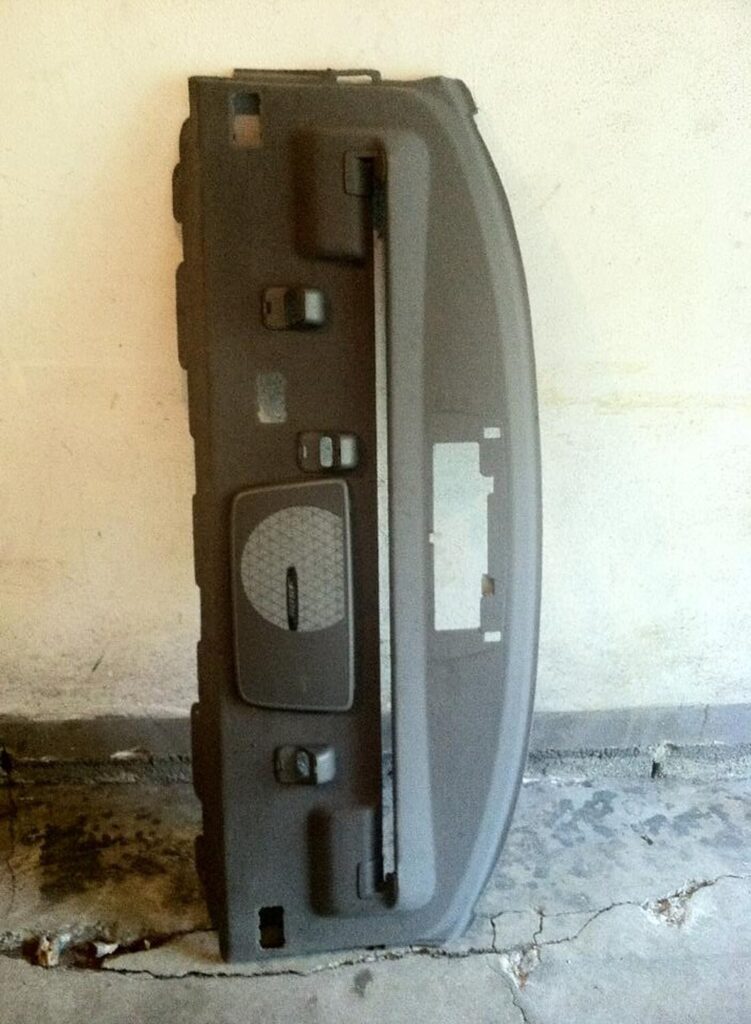 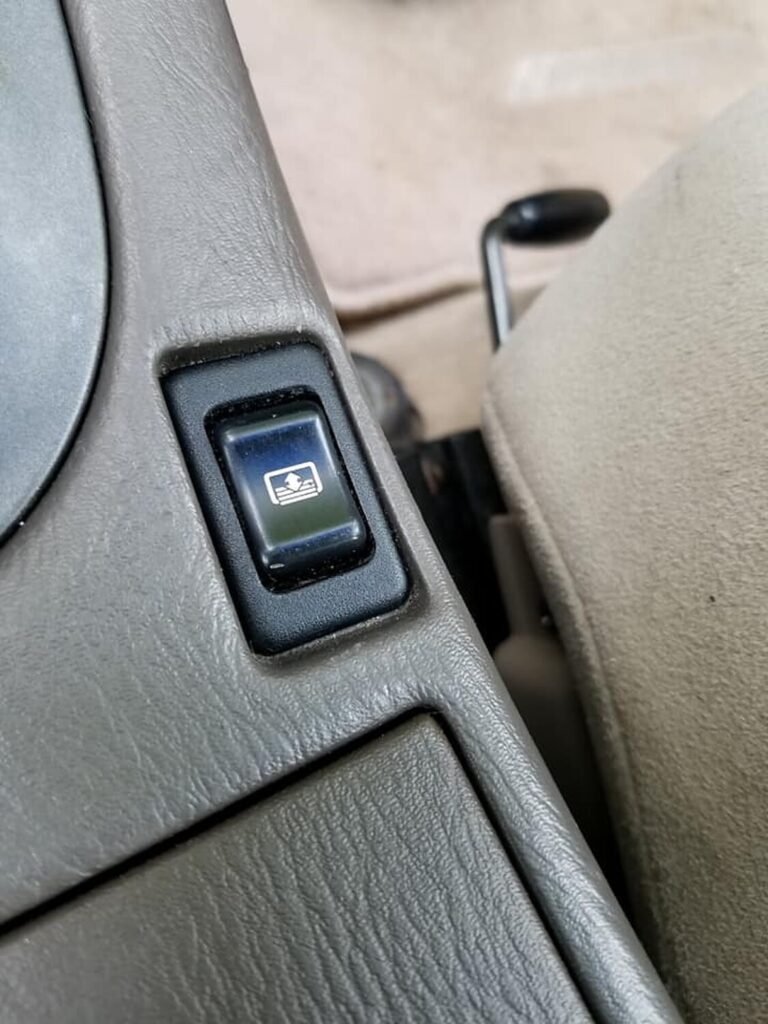 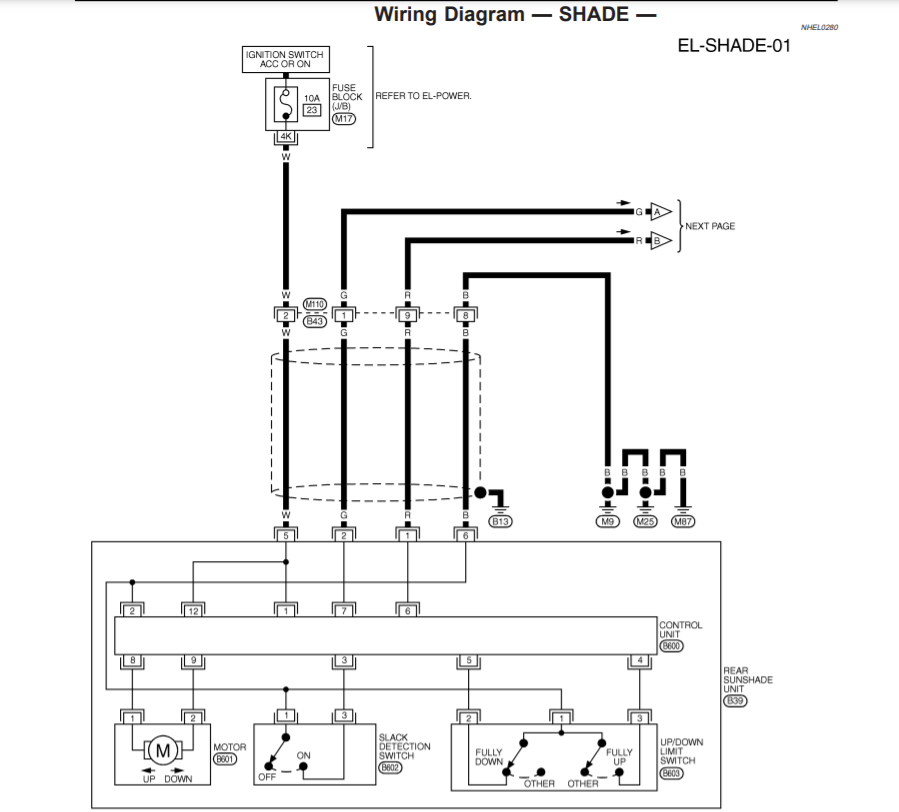 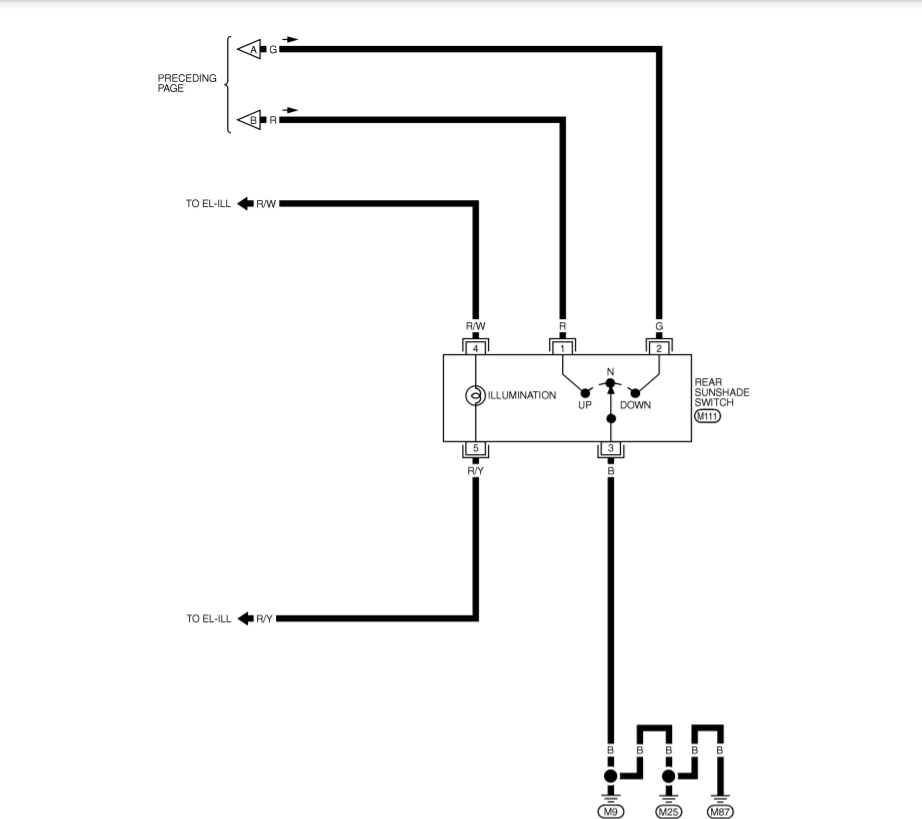 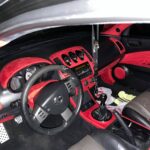