This write-up is for a 2000-01 VI manifold swap on to 95-99 Maxima. There are many ways to do this swap so first I will number the ways I know how to do this and then go into detail on how to do it. There are a couple of different Upper manifolds you can get Fed spec. or Cali Spec the difference is one may not have the swirl valve control (don’t need it anyway). I believe (don’t quote me on this) that the 00 Fed Spec do not have the swirl valve control and all 01 (Fed and Cali) do not have the hole for the EGR guide tube. You may want to ask the People from the Junkyard this because you want to know this if you are going to keep the EGR or not.

I think those are all the different ways that u can do the swap parts wise. In addition to those parts listed above you need to get: 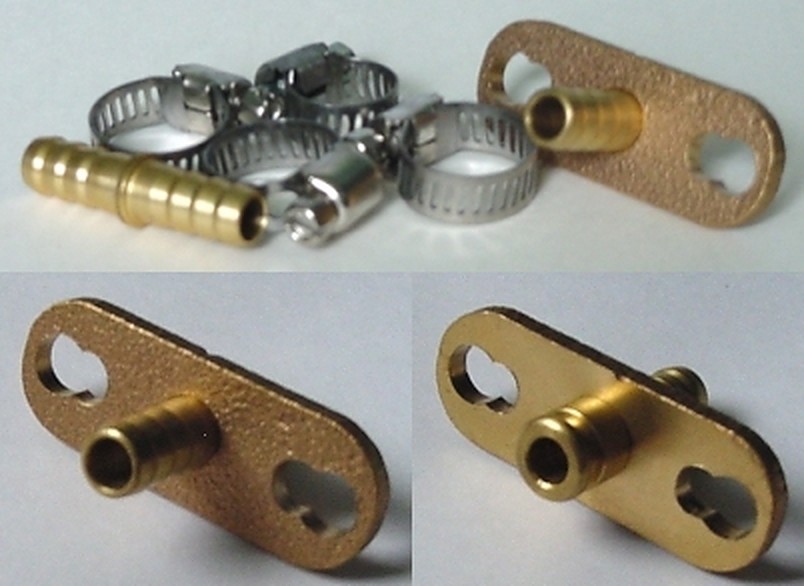 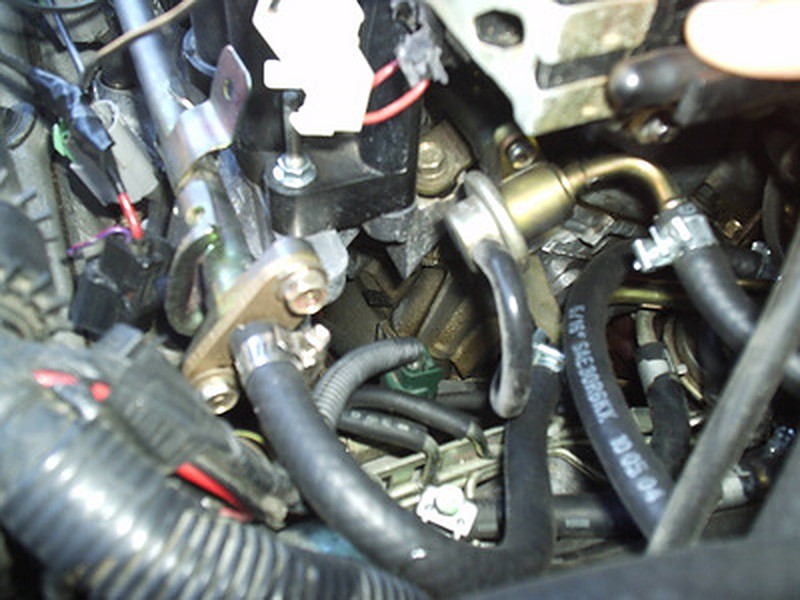 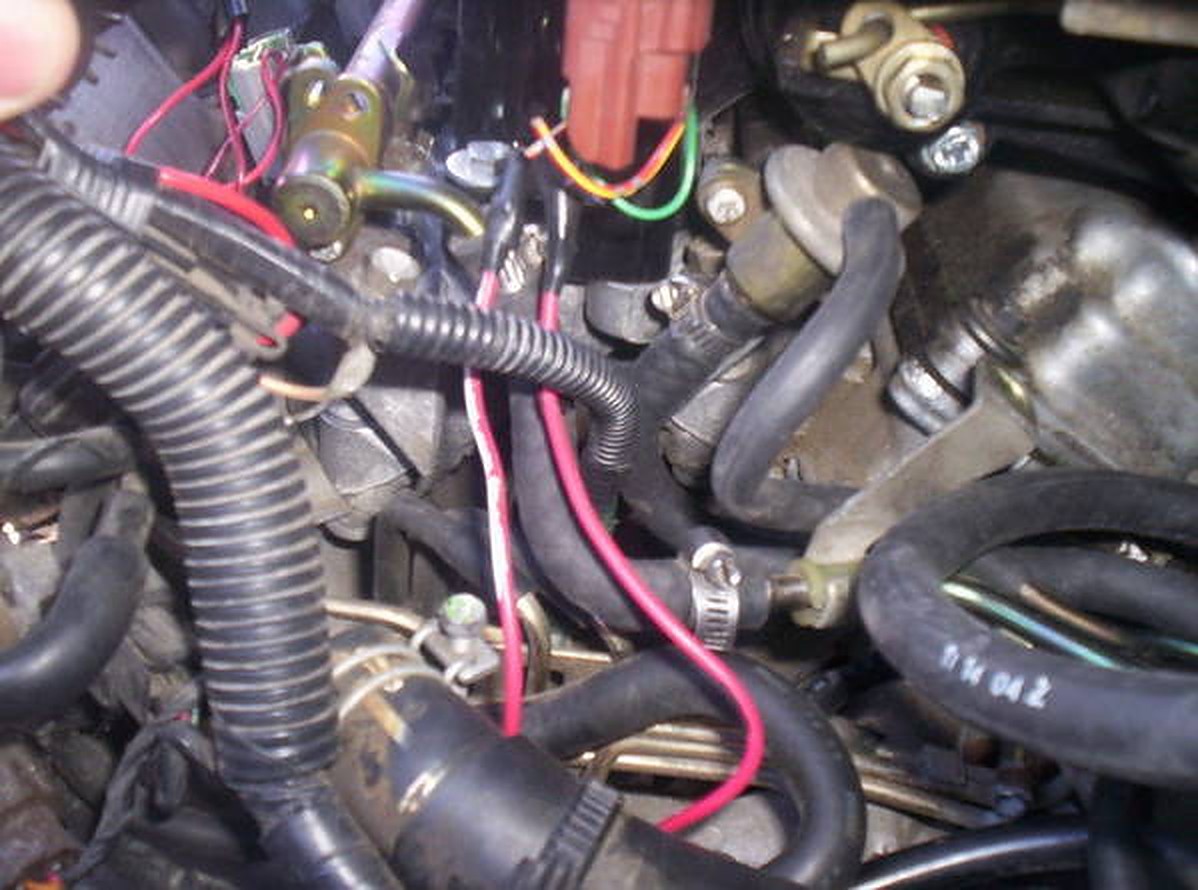 Prep. work, before you start installing you want to do a couple of things:

Preparing the engine for the upper manifold 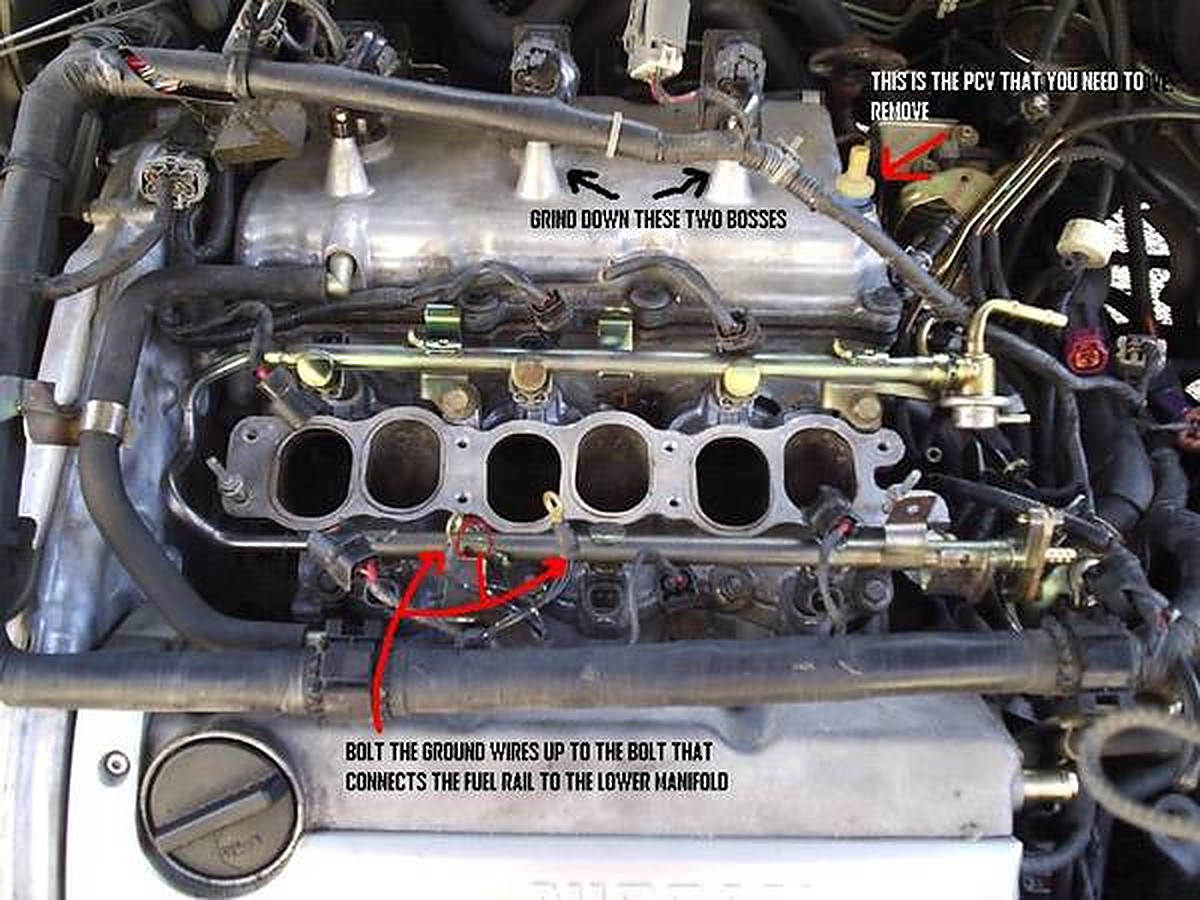 For the next part, you will need your grinder or Dremel. You will need to grind down the coil pack mounting bosses BUT ONLY THE FRONT MOUNTING BOSSES#3 AND #5( SEE PIC ABOVE). #3 and #5 are the ones to the right of you if you are standing in front of the car looking at the engine. Grind down as much as you need to just keep putting the upper manifold on to check for clearance. Once you are done clean up the mess you made grinding down the bosses.

Next up is the PCV, you should have bought a new PCV valve one that would allow you to connect to some hoses. The hose’s outside diameter should be ½ inch for it to fit in the valve case hole tight and cut it to be about 6-8 inches long. You might have to lubricate the hose for it to slide in (at least that’s what my girl keeps telling me j/k lol).

Note this is only for people that are keeping the EGR and 5th gen IACV. 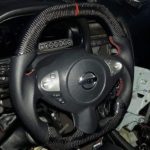 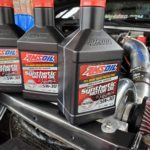