So I know it’s been a while since I’ve updated on my build thread or anything with Betsy. Just wanted to share what’s been going on as we’re doing R&D at the moment. We are working on a custom plenum for the VQ35DE and VG30DETT. So this isn’t near the finish but I wanted to share with you guys my setup.

This is ACT carbon plenum with velocity stack airhorns inside it. I’ve decided to either go this route because of spacing underneath the hood. I intended to use the Jenvey ITB setup BUT because I would need to have two air boxes and may NOT have enough room, we decide to build our own intake.

This is how the ITB setup looks and we have a few running around ALL MOTOR in the FWD application. 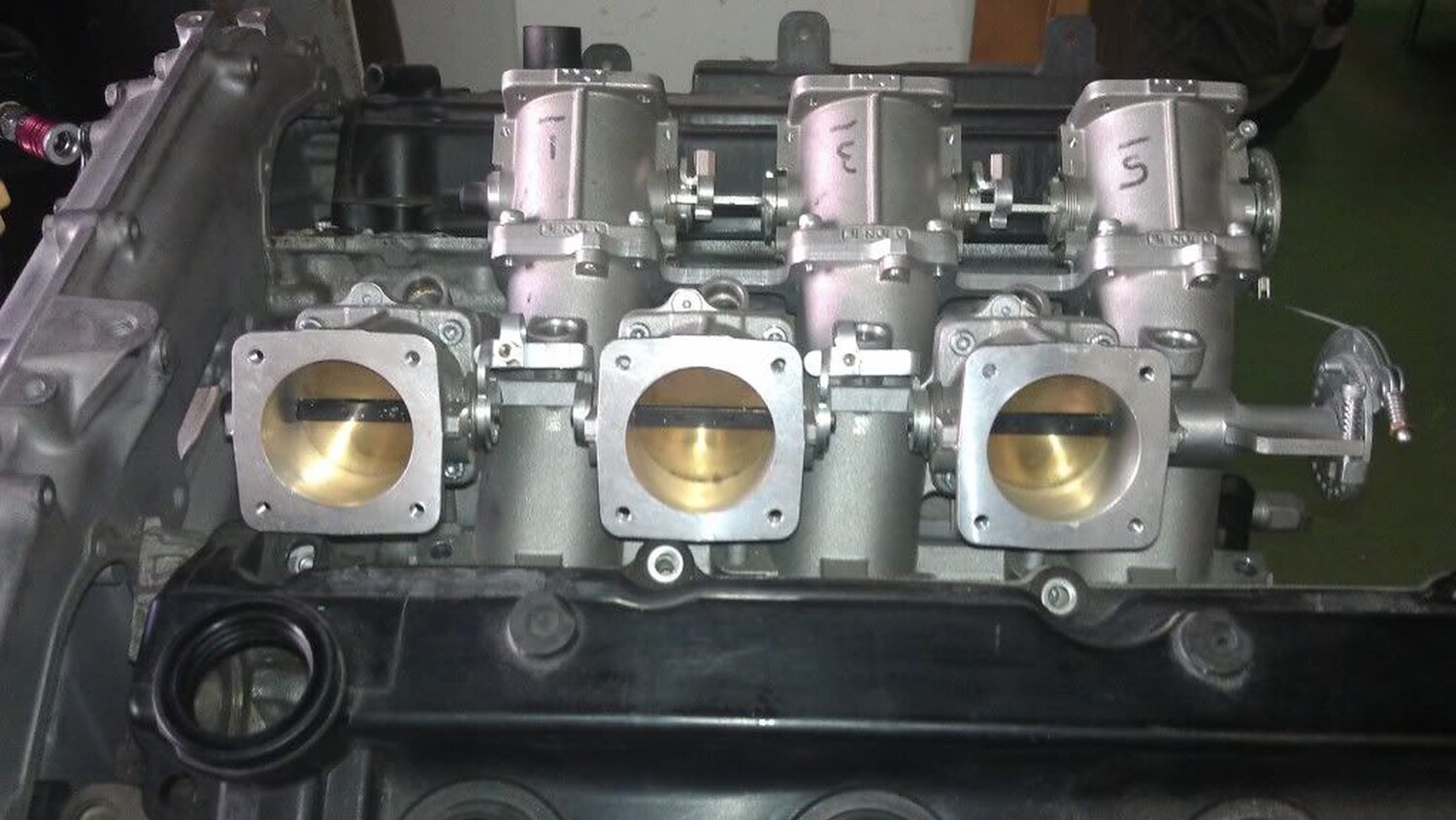 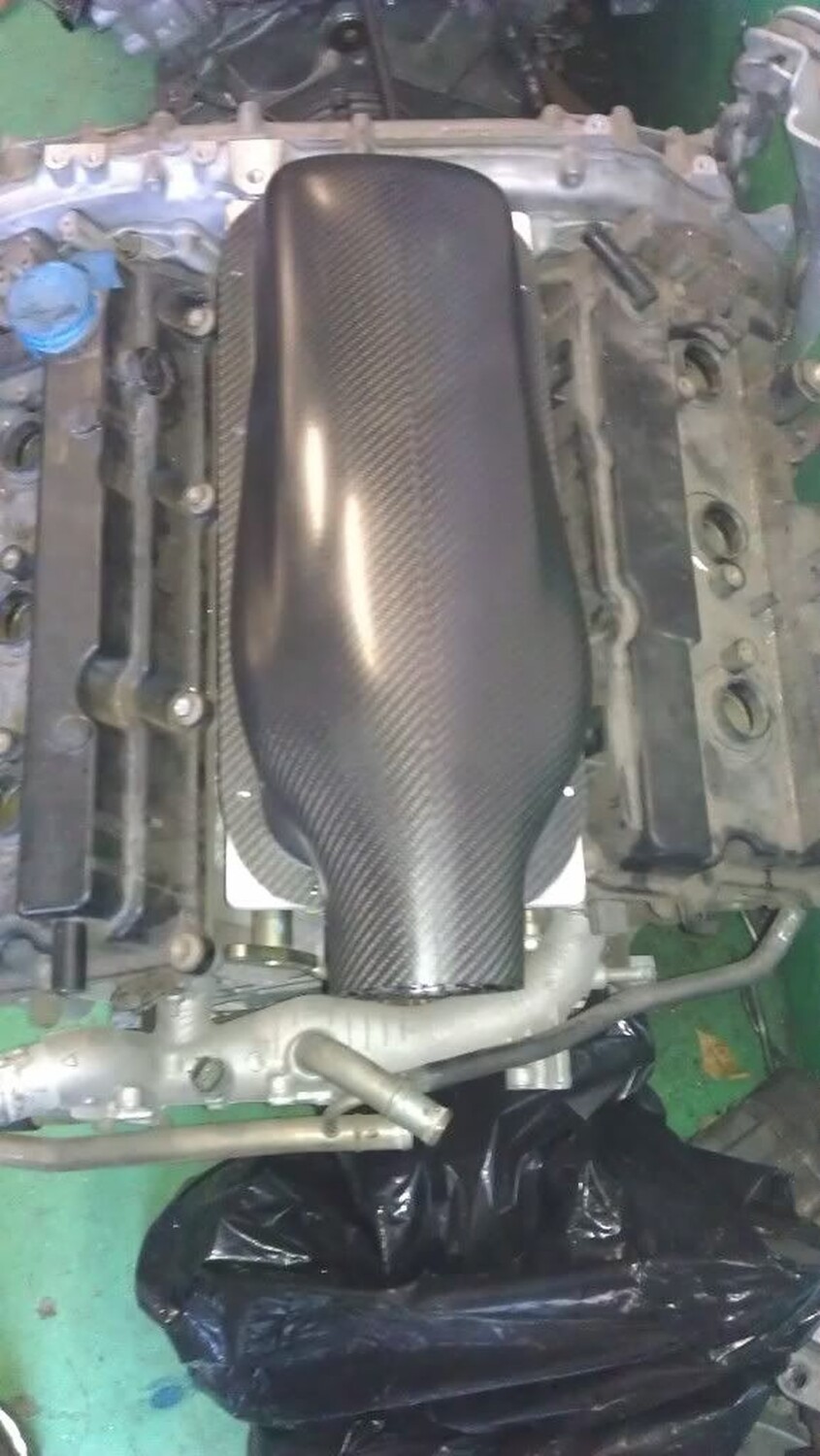 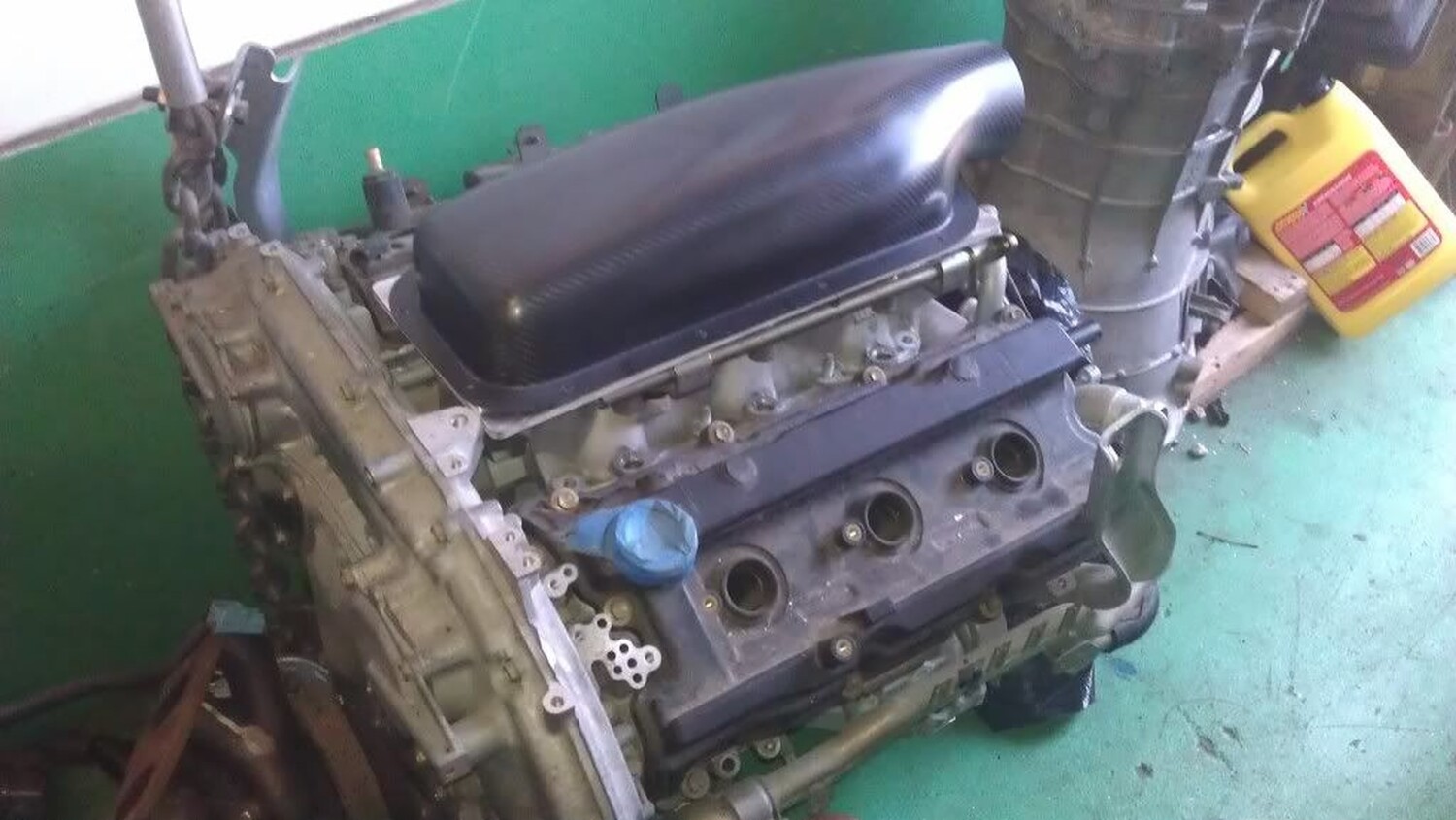 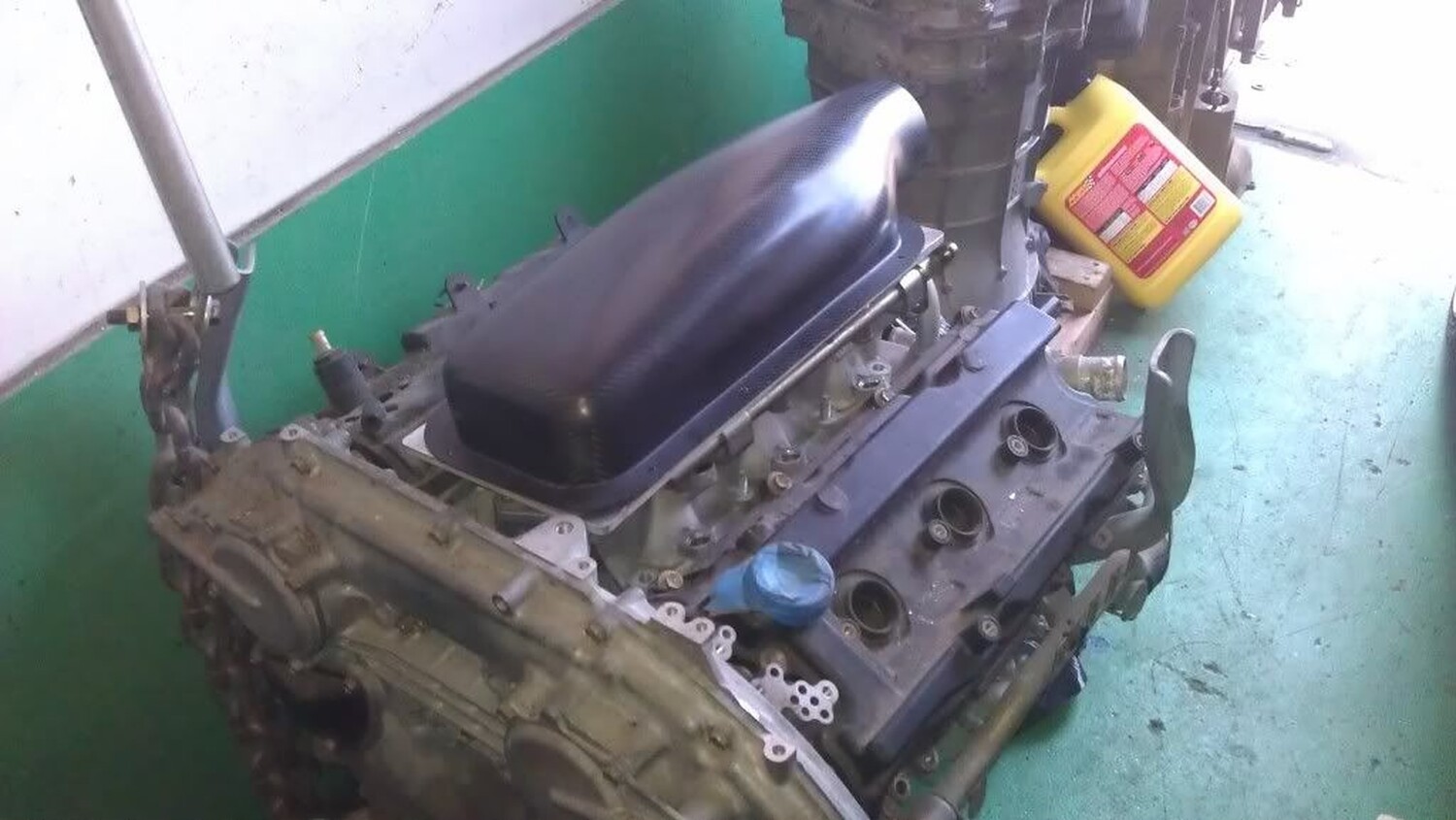 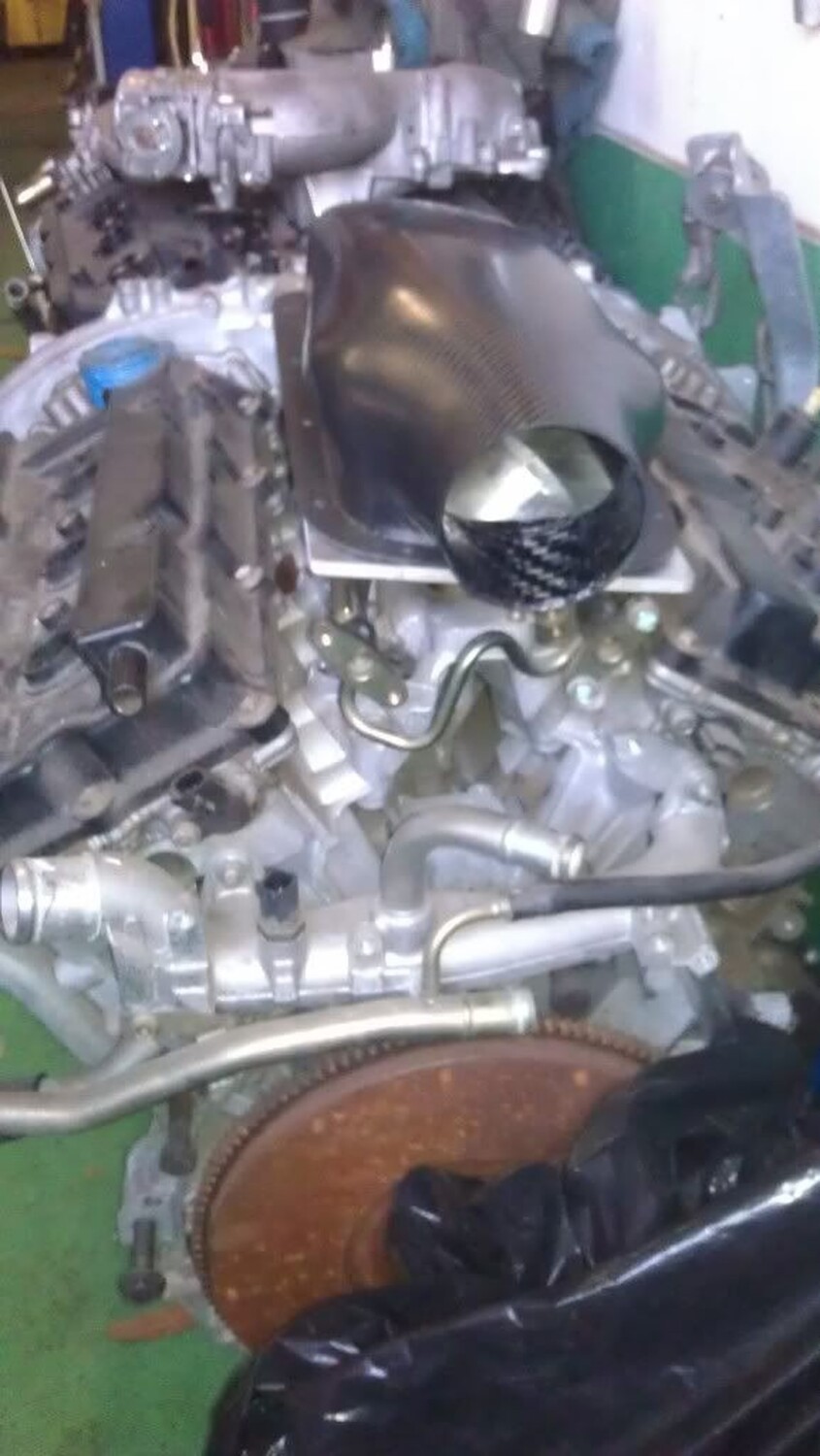 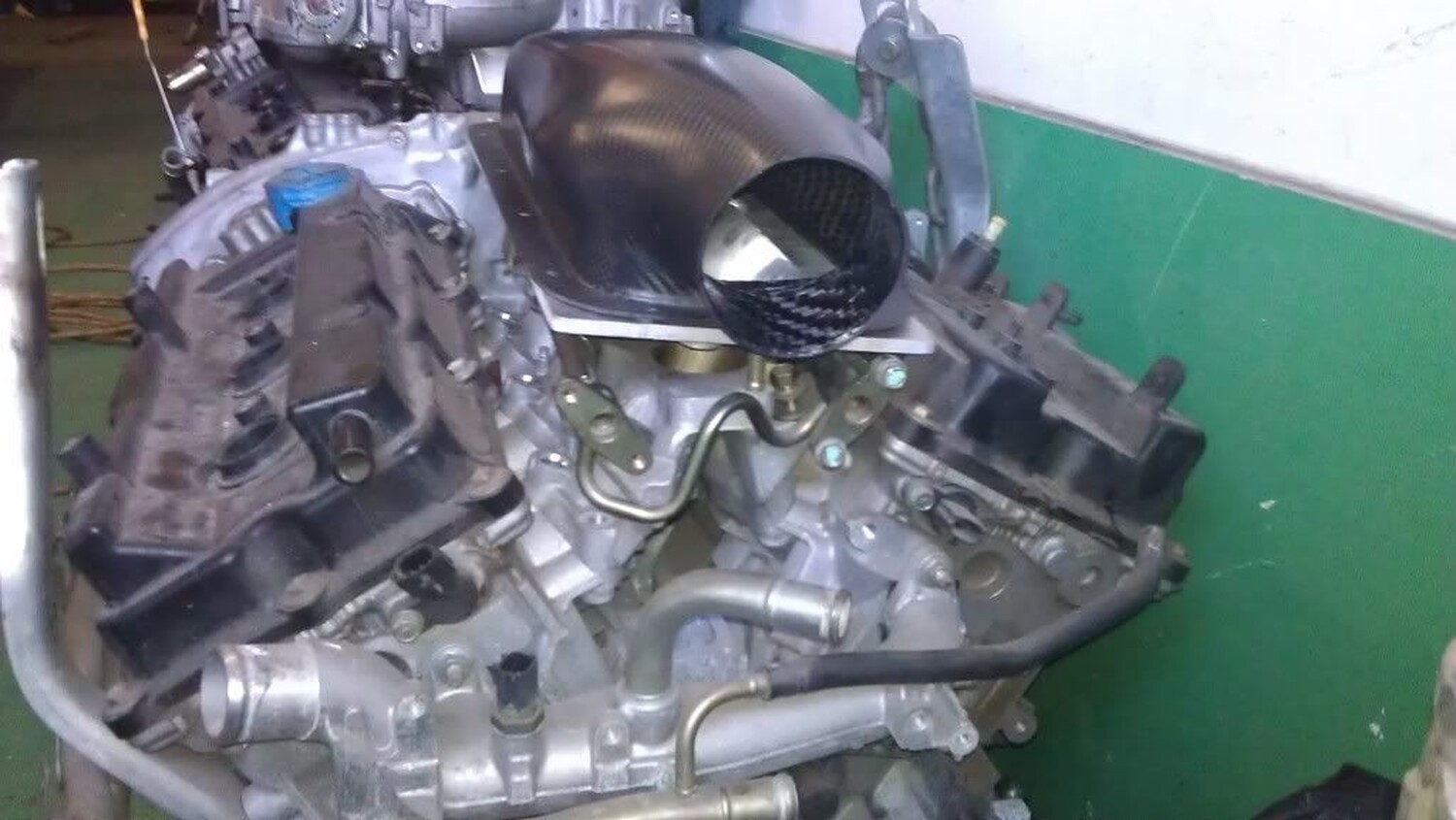 Rough idea, no Horn or stacks yet, not quite finished. 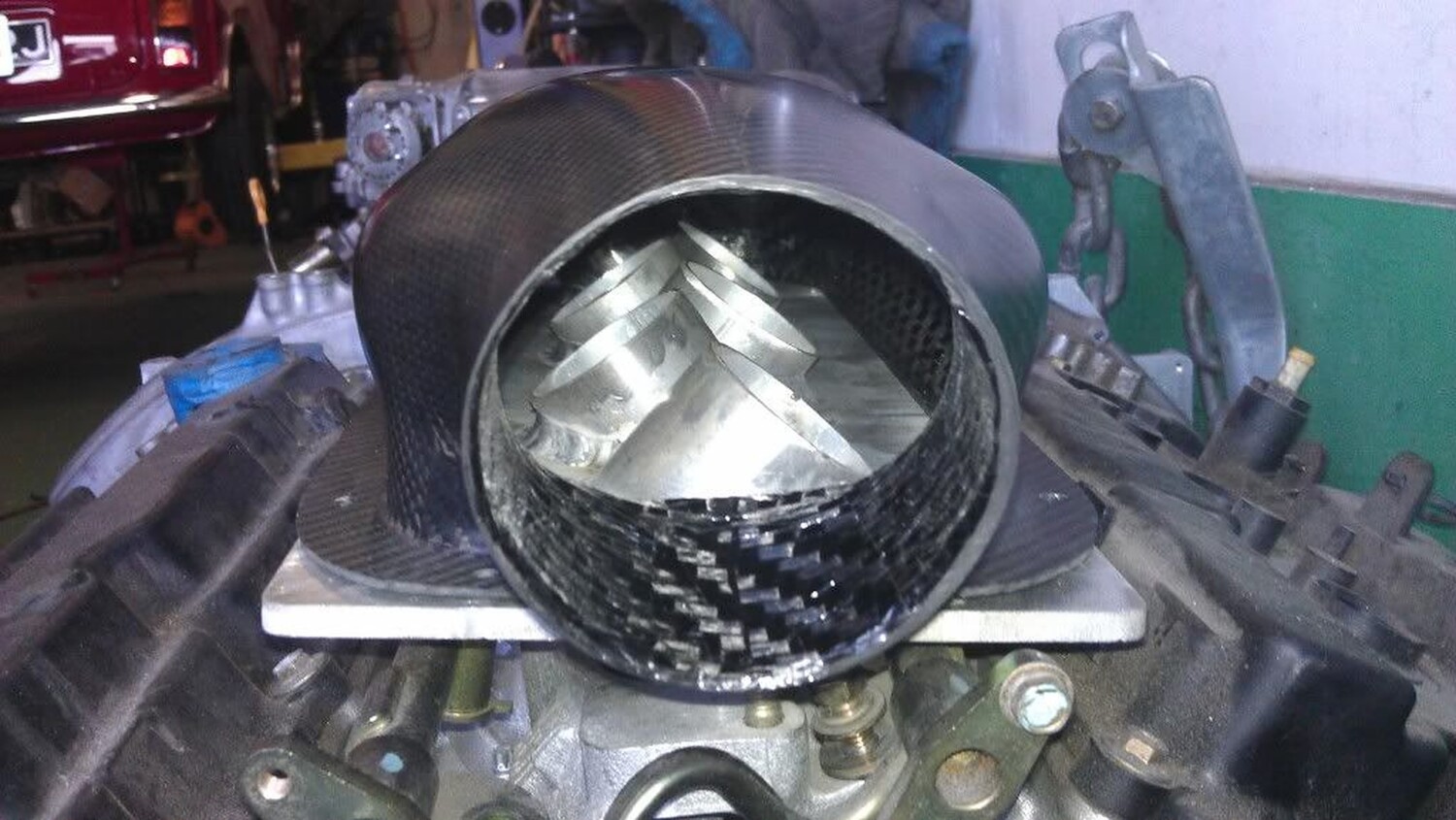 This is what its going to look inside 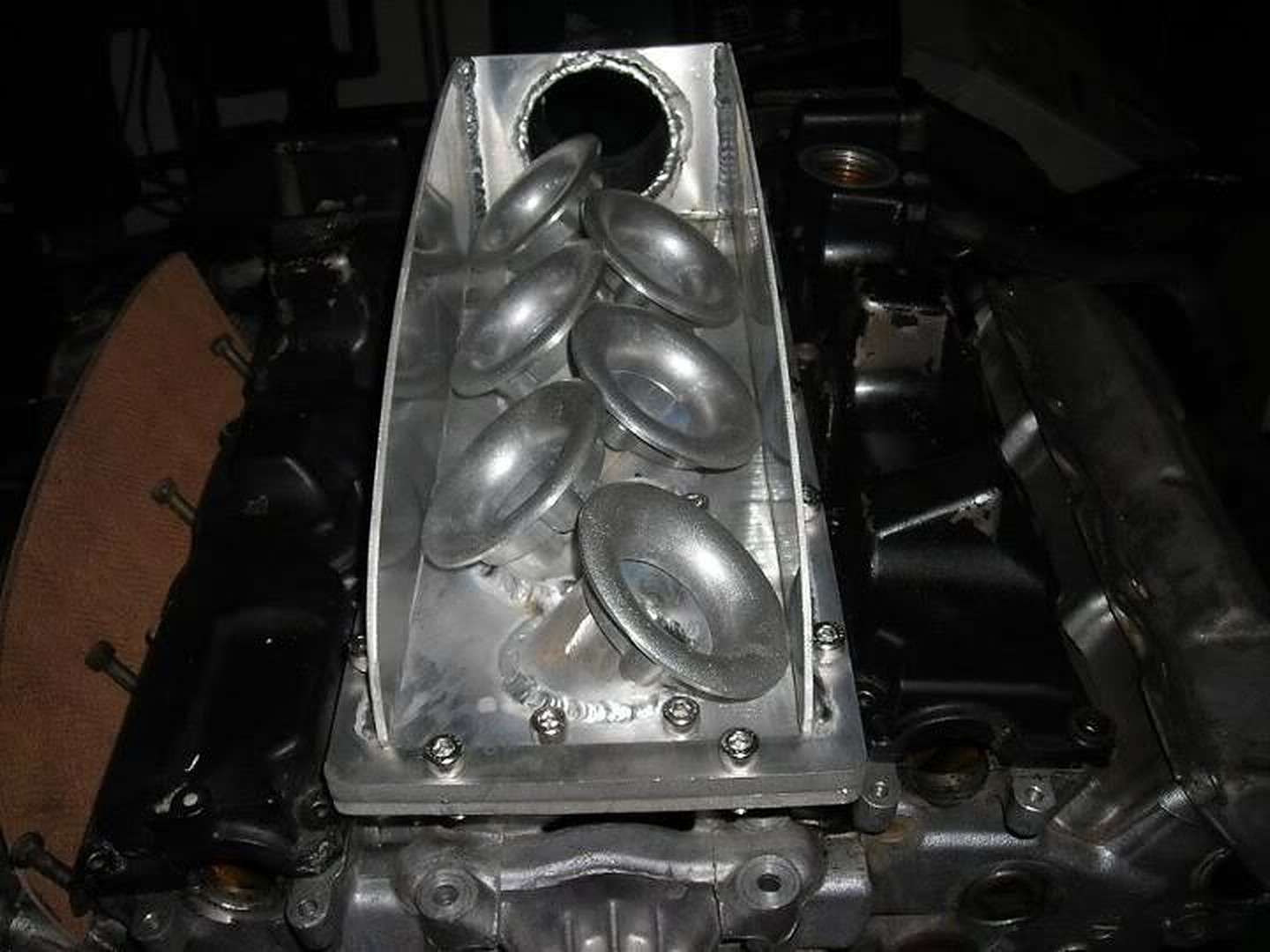 All this spawn from the VQ30DETT ( 300zx guys ) we are doing a setup for my buddy and got mixed reviews over on his board because there are many that are engineers over on his forum said it would never work.

The problem is these guys DON’T think out of the box, and because Nissan designs the OEM intake it’s supposed to work? Nissan built the OEM manifold to withstand 320hp-400hp max. Since we started this project guys overseas in New Zealand and Aussie have called us asking for this setup.

Over 3 weeks ago we started on the VG’s and then we looked at the mocked-up VQs and spare VQs at the shop. Decided today to start working on the VQ project, so this is just some rough draft early stages. The plenum will have enough volume with the velocity stacks inside to increase speed and airflow. The carbon plenum itself has been pressure tested to 90PSI which any motor will ever see that. I’m also tinkering with the idea to have the injectors sit INSIDE the air horns like F1 cars like so 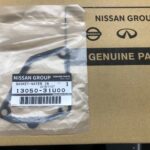 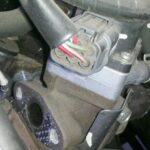