If you are familiar with the RWD IM, you’ll notice right away that the elbow on mine has been cut/modified. Different people have added a 350Z IM in different ways, which you can read about (“see”) here:

My project consisted of the following:

I had a local machine shop grind down the tops of front/left (RWD/FWD) two-cylinder runners (4+5 mm) to create the MREV2, as well as cut and “re-angle” the elbow on the upper plenum. I had planned to use a 5/16″ isothermal spacer, but an issue surfaced when I was installing the upper plenum. Specifically, the TB had clearance issues, either the hood or the fuel rail, depending on its rotation. So, I went to the 1/2″ spacer and – voila – problem solved. (Note: this was only a problem in my case because of how I modified the neck – it could have been avoided.) And there is a bit different power delivery/more peak gains than the 5/16″ spacer (personal experience in my dad’s G35 with a 5/16″ spacer). You can also read about the differences on 350Z or Motordyne’s website.

This is not a simple bolt-on mod, nor one for the faint of heart. We had to troubleshoot issues as they surfaced (clearance, battery, etc.). But the result is worth it. I do feel like there is a little bit of a delay on WOT due to the larger plenum volume, but that also gives you more mid and top-end power. The F-Spec also helps (or anything that can extend the redline). Also, from in the cabin, there is are markedly deeper+louder induction growl that still makes me grin every time I get on it

I have been waiting to dyno until I install a Fidenza FW, which I will do when I need a new clutch. As I live in Germany, I don’t drive the Max more than 4-6 weeks a year, and I am not around all that much. 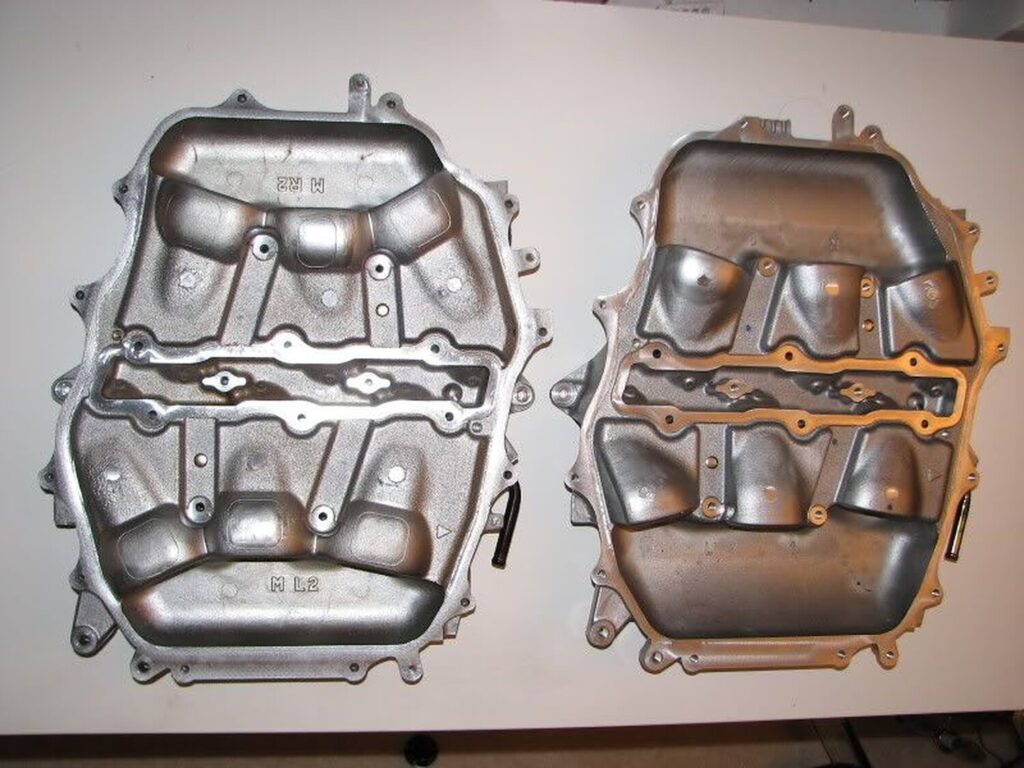 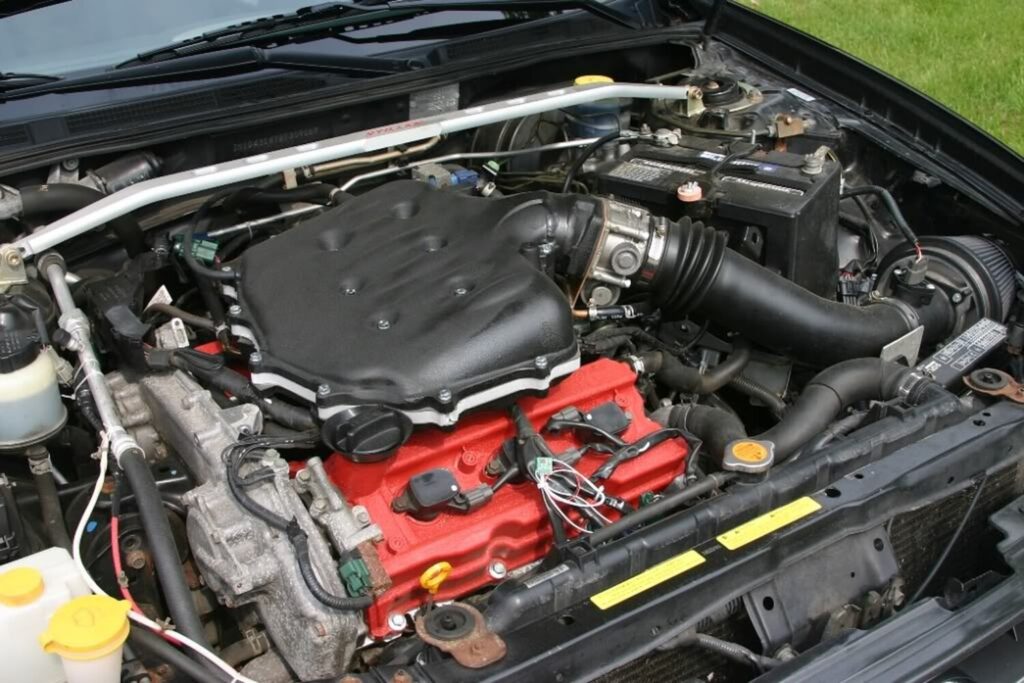 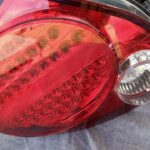 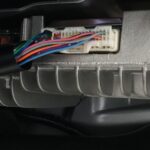 Understanding the Concepts of the Nissan Bose System