A few days ago, I went to start my 2009 Nissan Maxima in the evening. I came to find out that the car would not start. Initially, I thought it was the battery so I switched it with another car. Same results…. car would not just start. The dash and radio also were not coming on. The car has over 200K miles. My biggest concern was having to get the car towed!!! A bit frustrating.

I decided to do some research online and found that my symptoms were related to the infamous “Electronic Steering Column Lock (ESCL)” recall. I found some very helpful information online that allowed me to get the car started and ultimately remove the risk of this happening again. The fix was simply removing the 10A Steering Wheel lock fuse in the engine after getting the car started. All the information is posted further down below.

Nissan did offer an extended warranty on this but my car was……..way outside of this.

Your Nissan vehicle is equipped with an Electronic Steering Column Lock (ESCL) unit that locks the steering wheel when the vehicle is parked and the ignition is turned off to help prevent theft. On some vehicles, due to a manufacturing irregularity that has since been corrected, the ESCL may malfunction after the vehicle is locked and could prevent the engine from starting. This condition, should it occur, will only occur when attempting to start the vehicle, and not while driving.

Although Nissan believes the majority of owners will never experience this unique condition, to assure your continued satisfaction and confidence in your vehicle, Nissan has decided to extend the Nissan New Vehicle Limited Warranty, as it applies to the ESCL unit, from 3 years / 36,000 miles to 6 years / unlimited miles, whichever comes first. 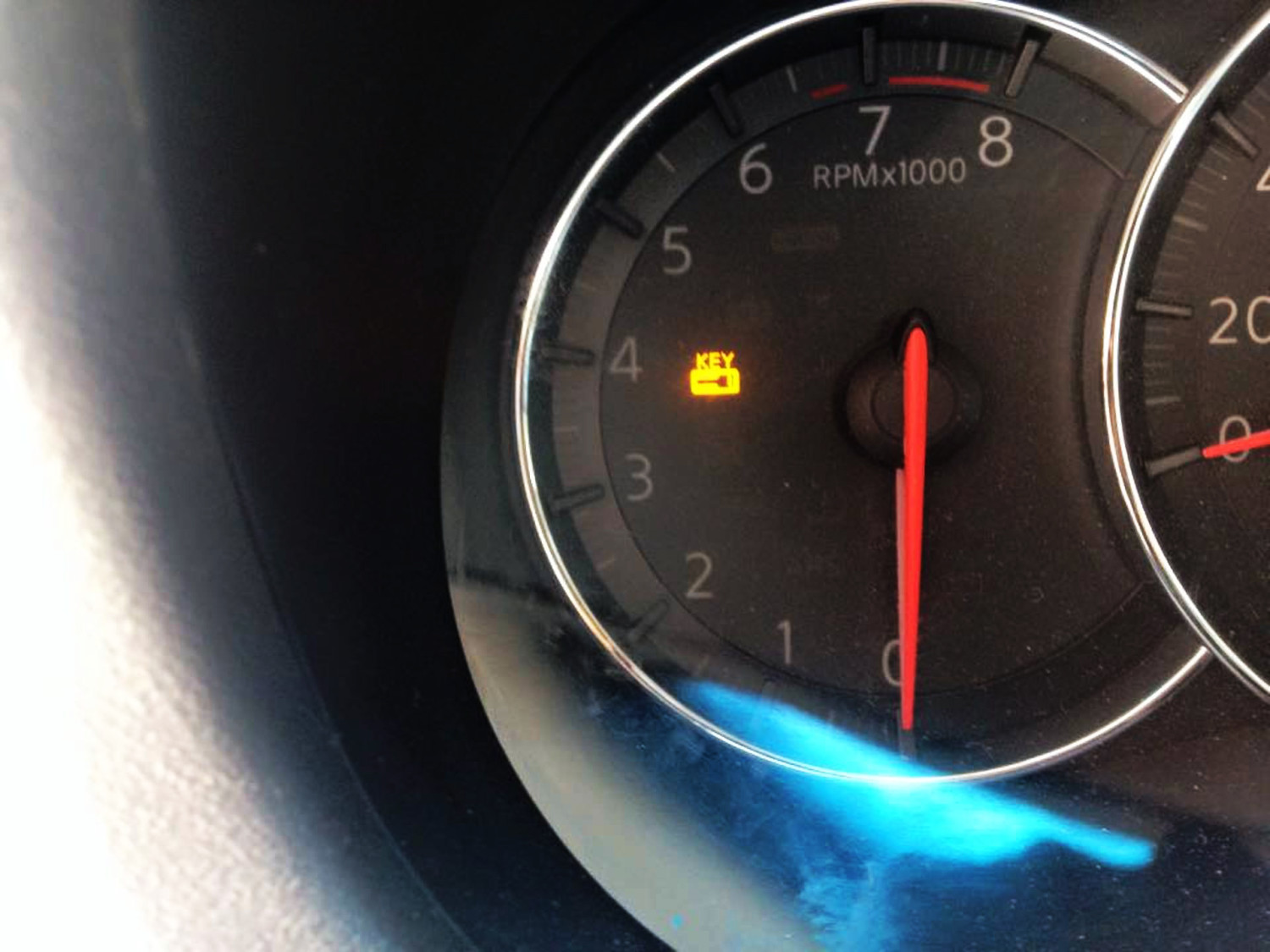 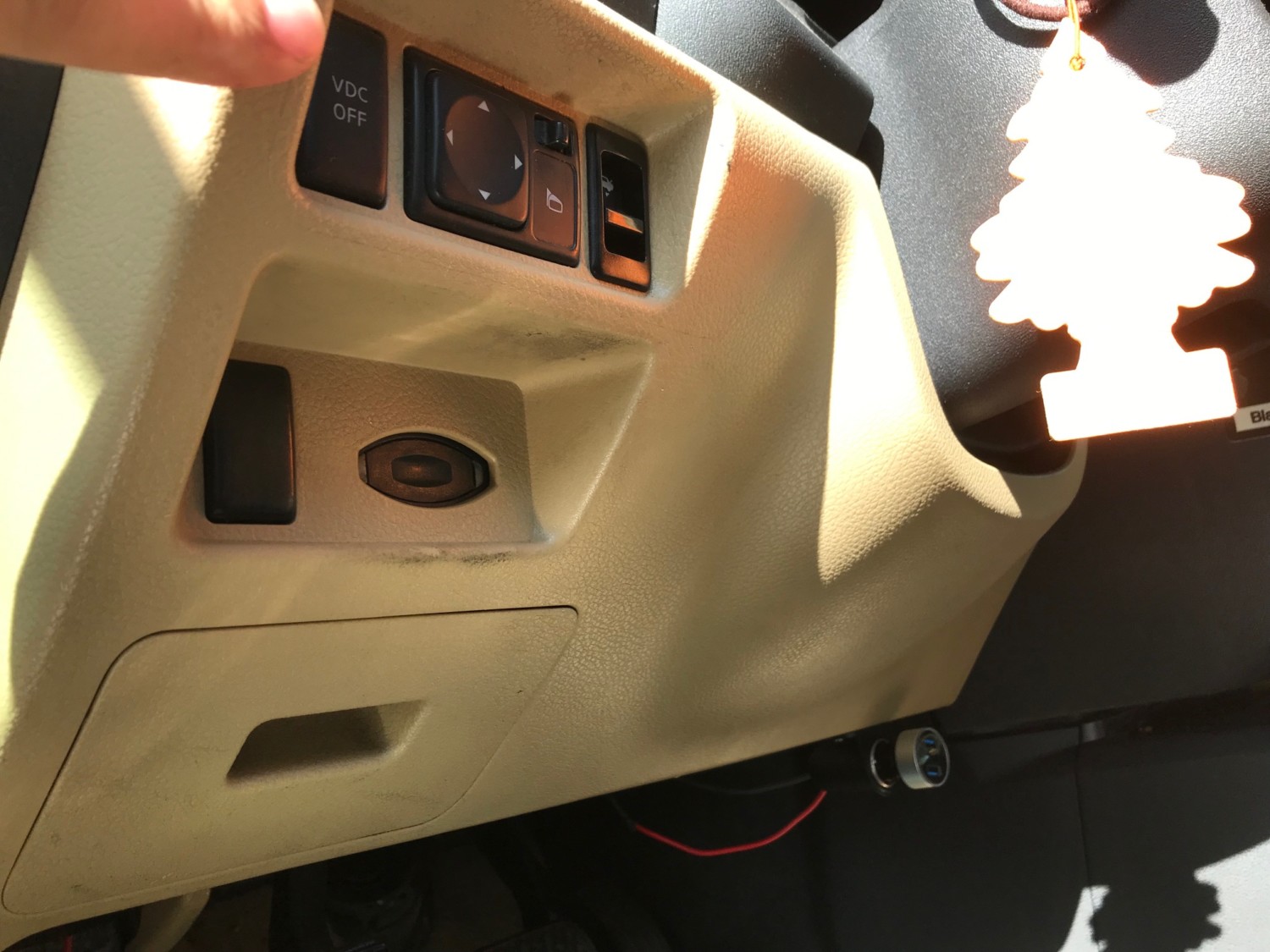 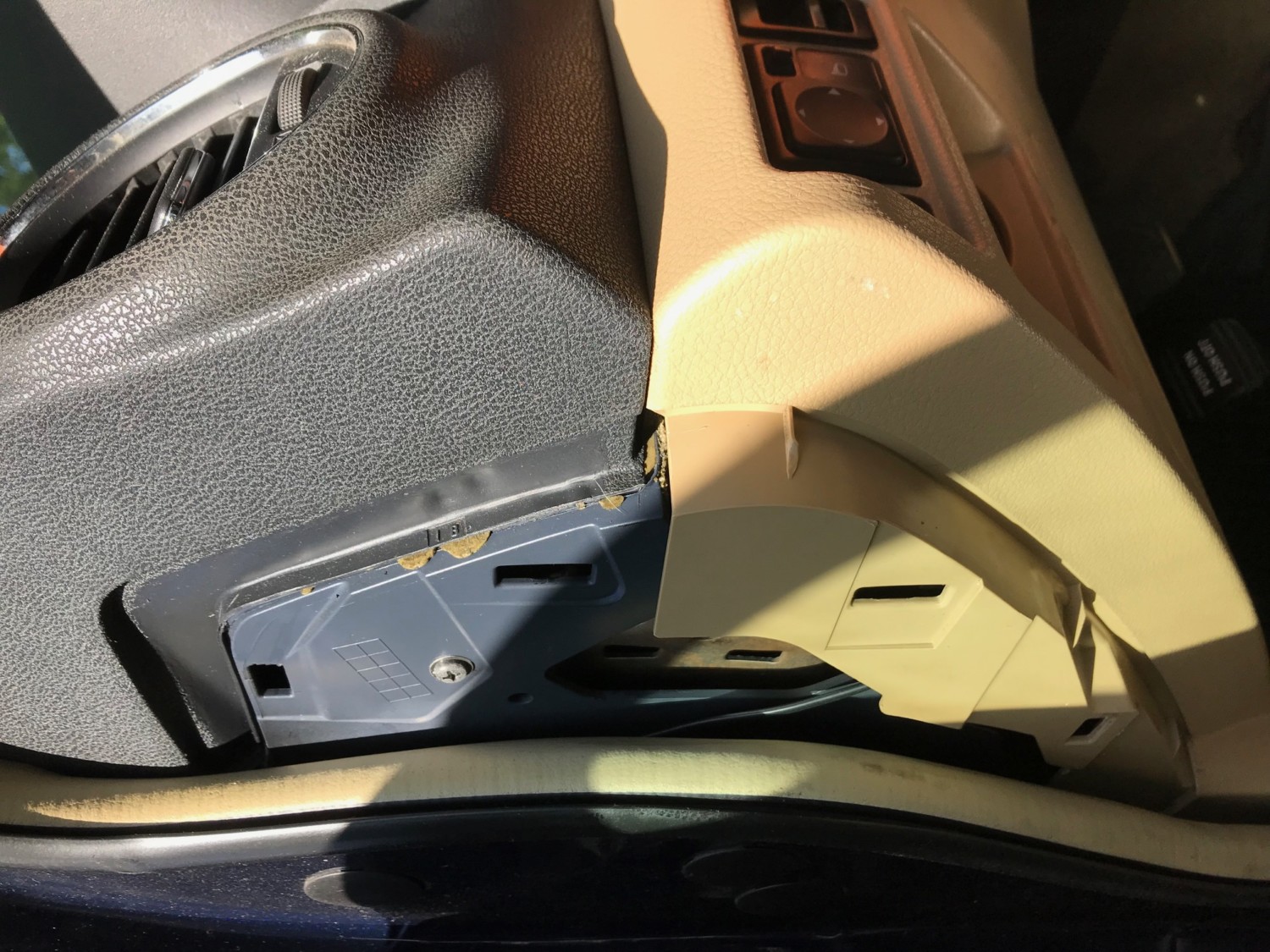 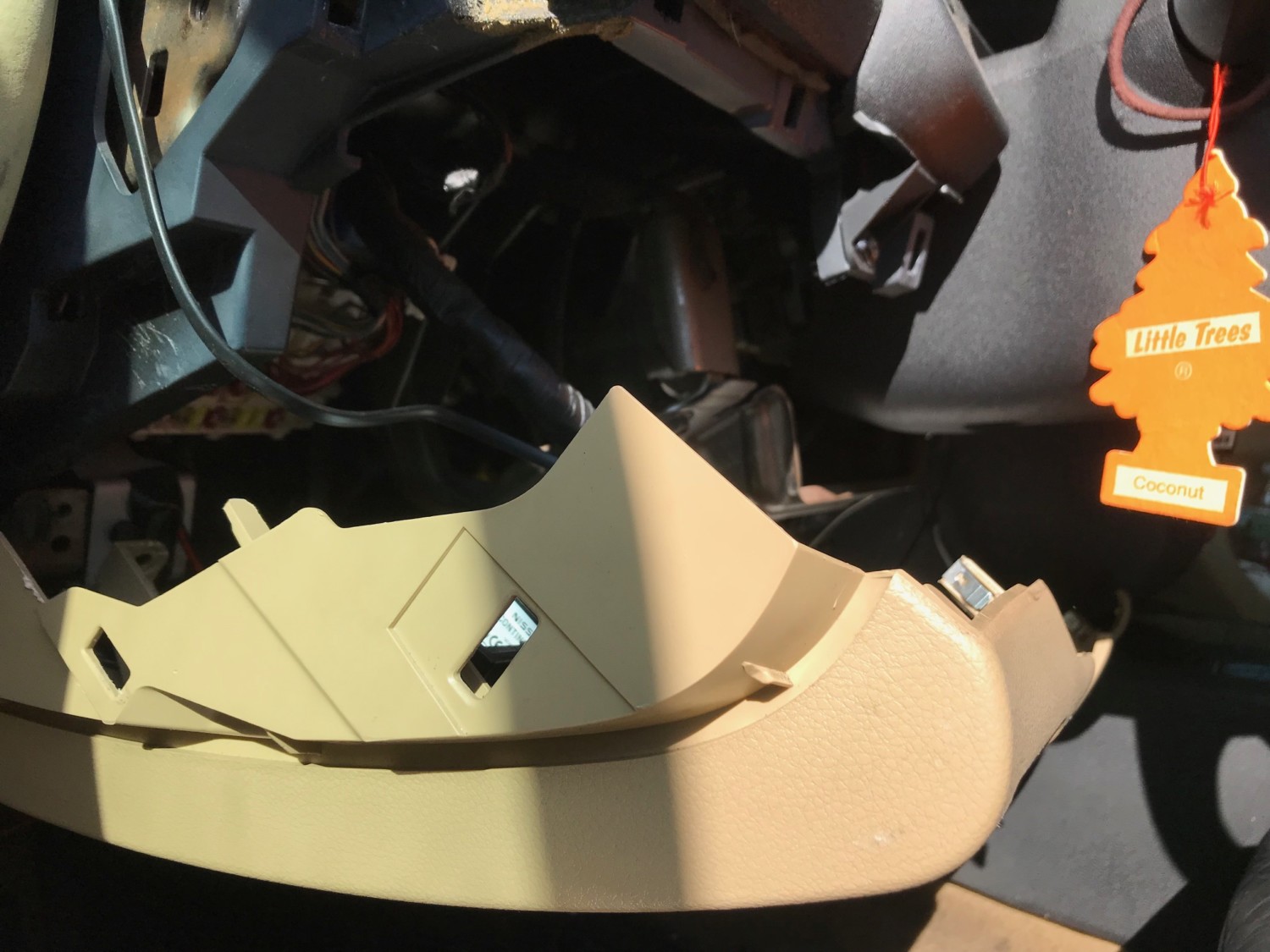 This is the module that you need to tap. 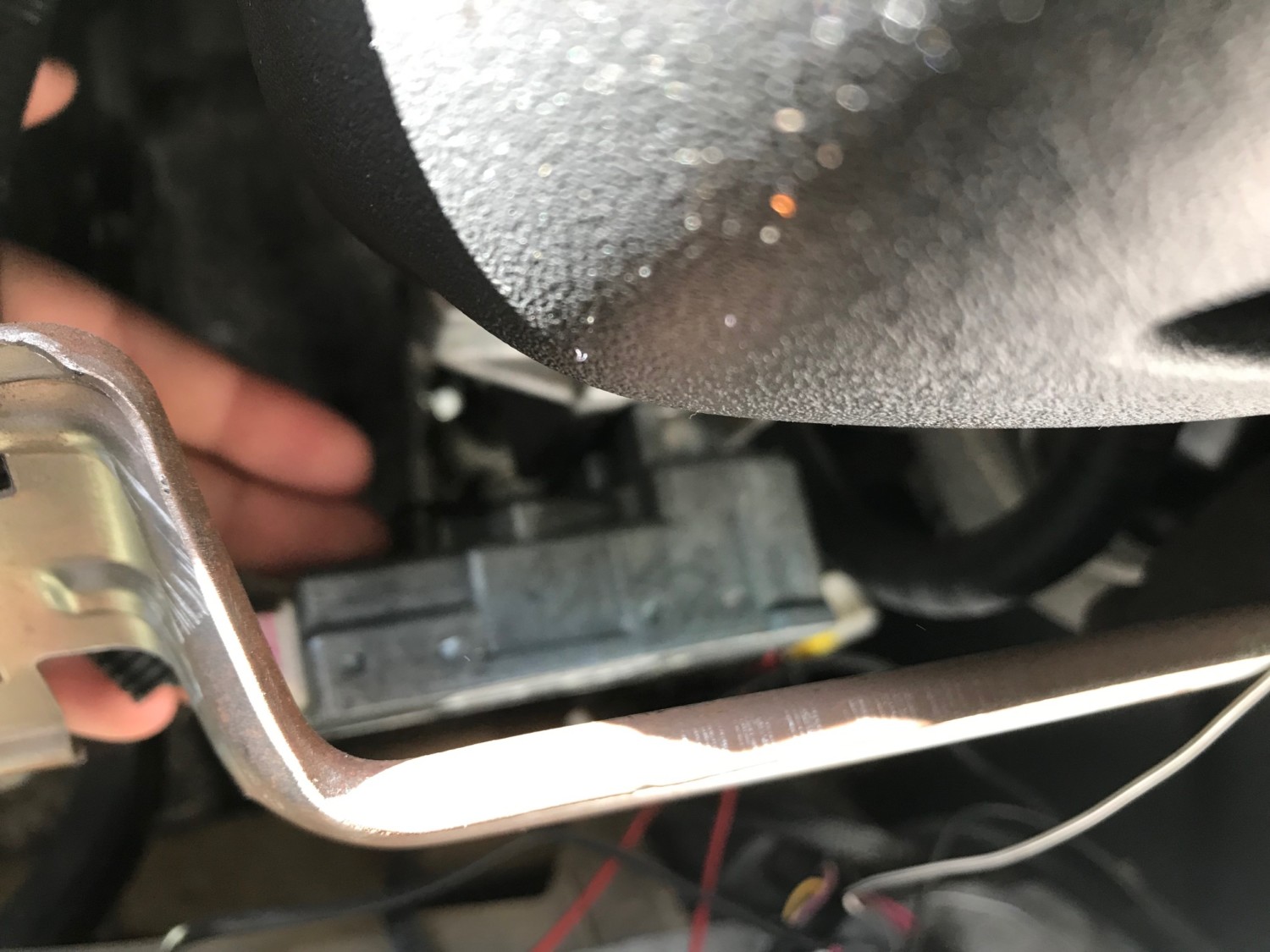 Tap at the steering lock itself GENTLY with a small hammer or plastic mallet…while you press the start button. You need to do both continuously various times. I used a ratchet from my trunk toolset. You can use anything you mind, including a rock.

At first, you may think this is not going to work but keep trying. It took me about 25 tries of tapping the steering wheel column and hitting the start button. 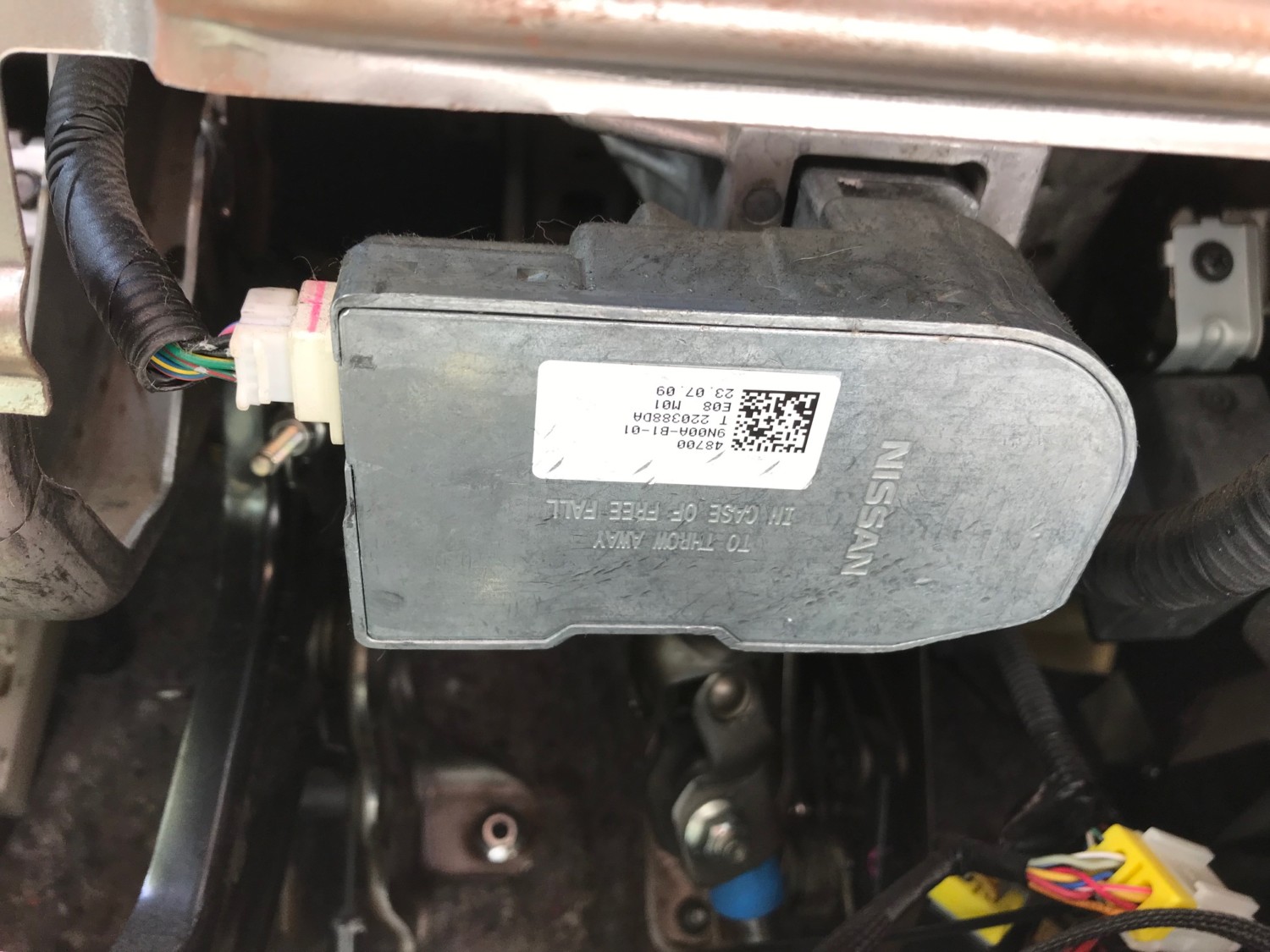 Finally, the car turned on. OMGGGGGGGGGGGG!!! Next, you need to locate the 10A Steering Lock fuse in the engine bay (photos below). You need to ensure the car is running before removing the fuse (otherwise the car will never start). Also, don’t perform the procedure above without the fuse. You need to get the car started first. Put the fuse cover back on and turn off the car. Restart the car and confirm everything this good. 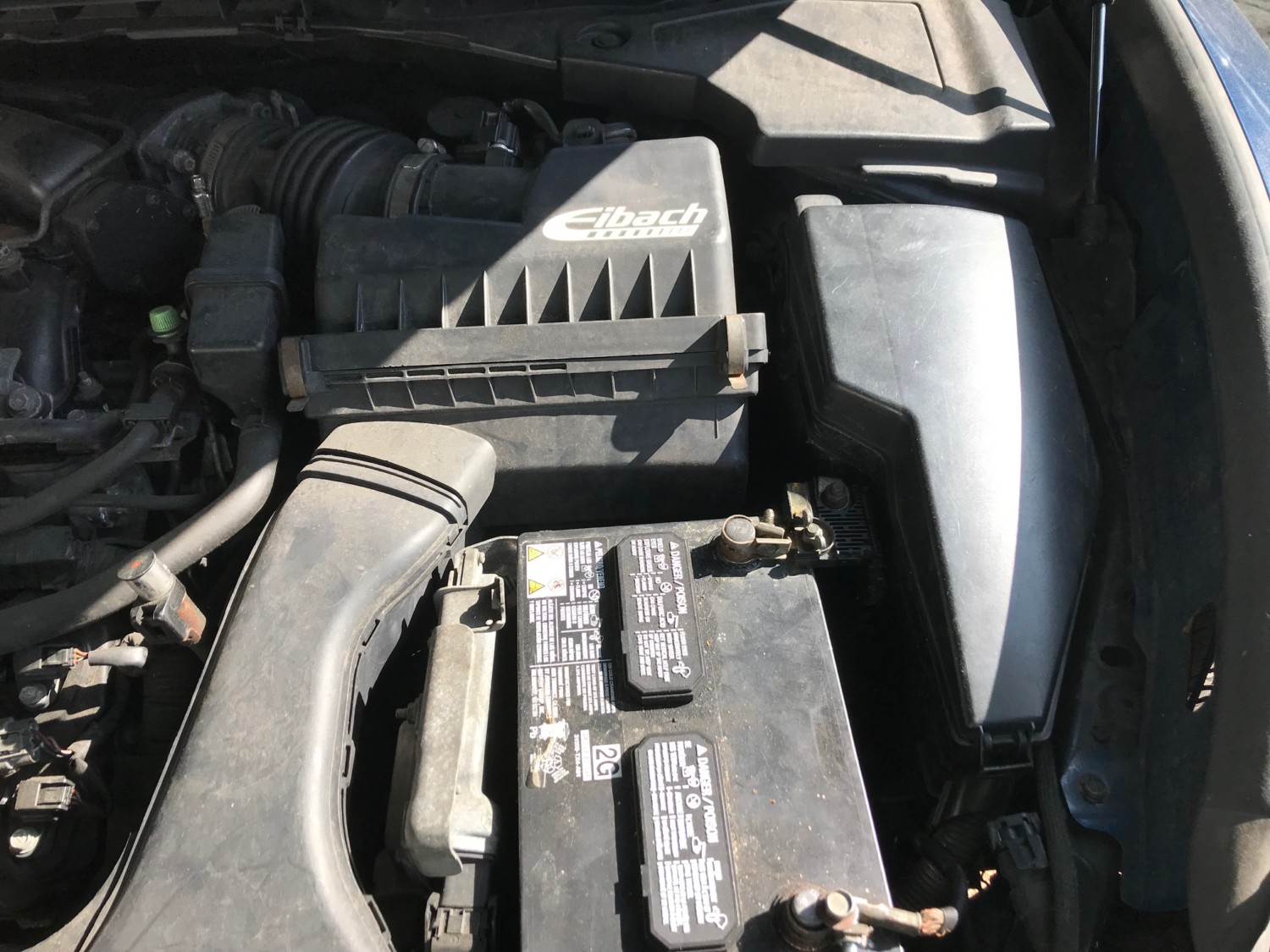 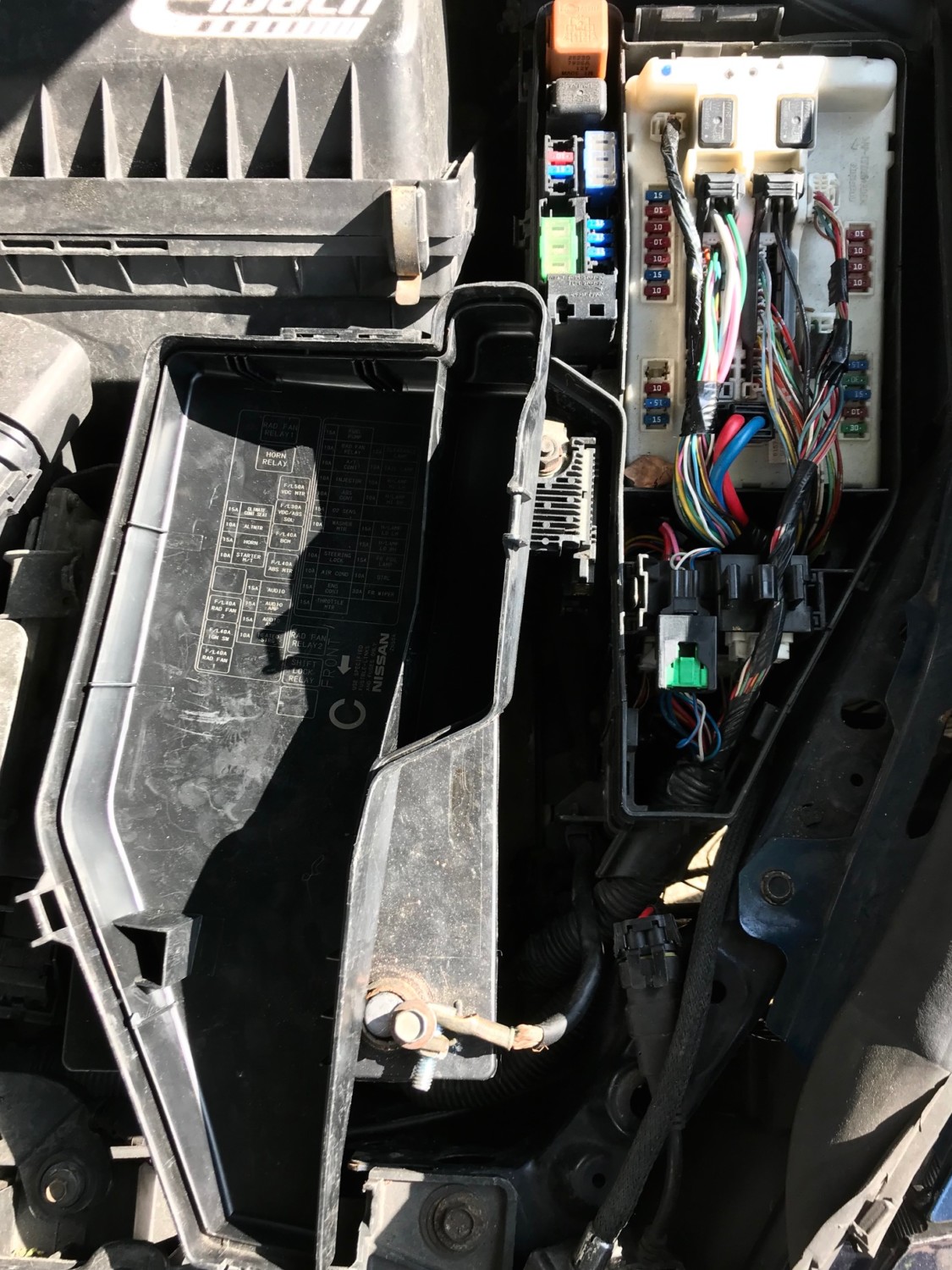 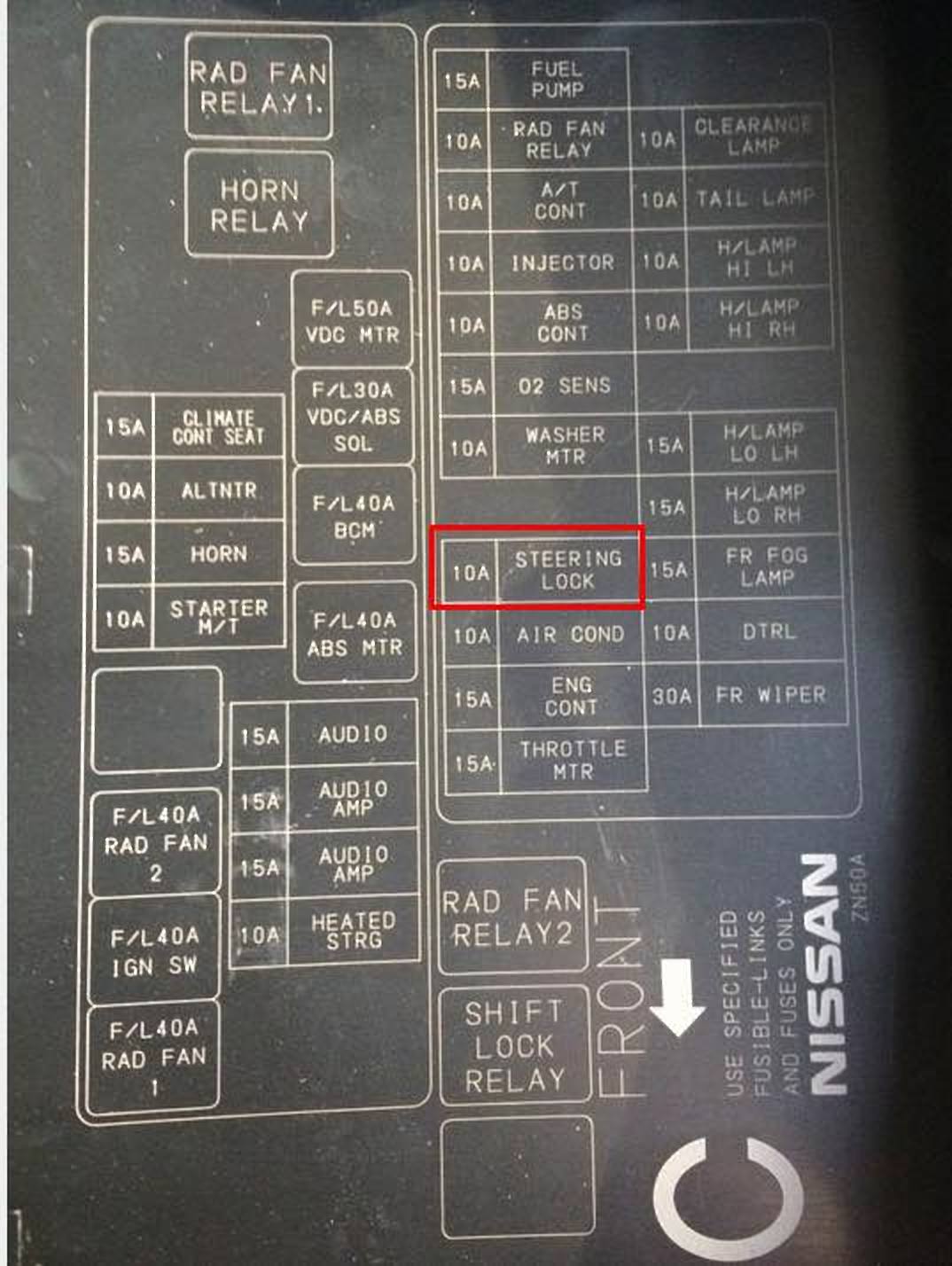 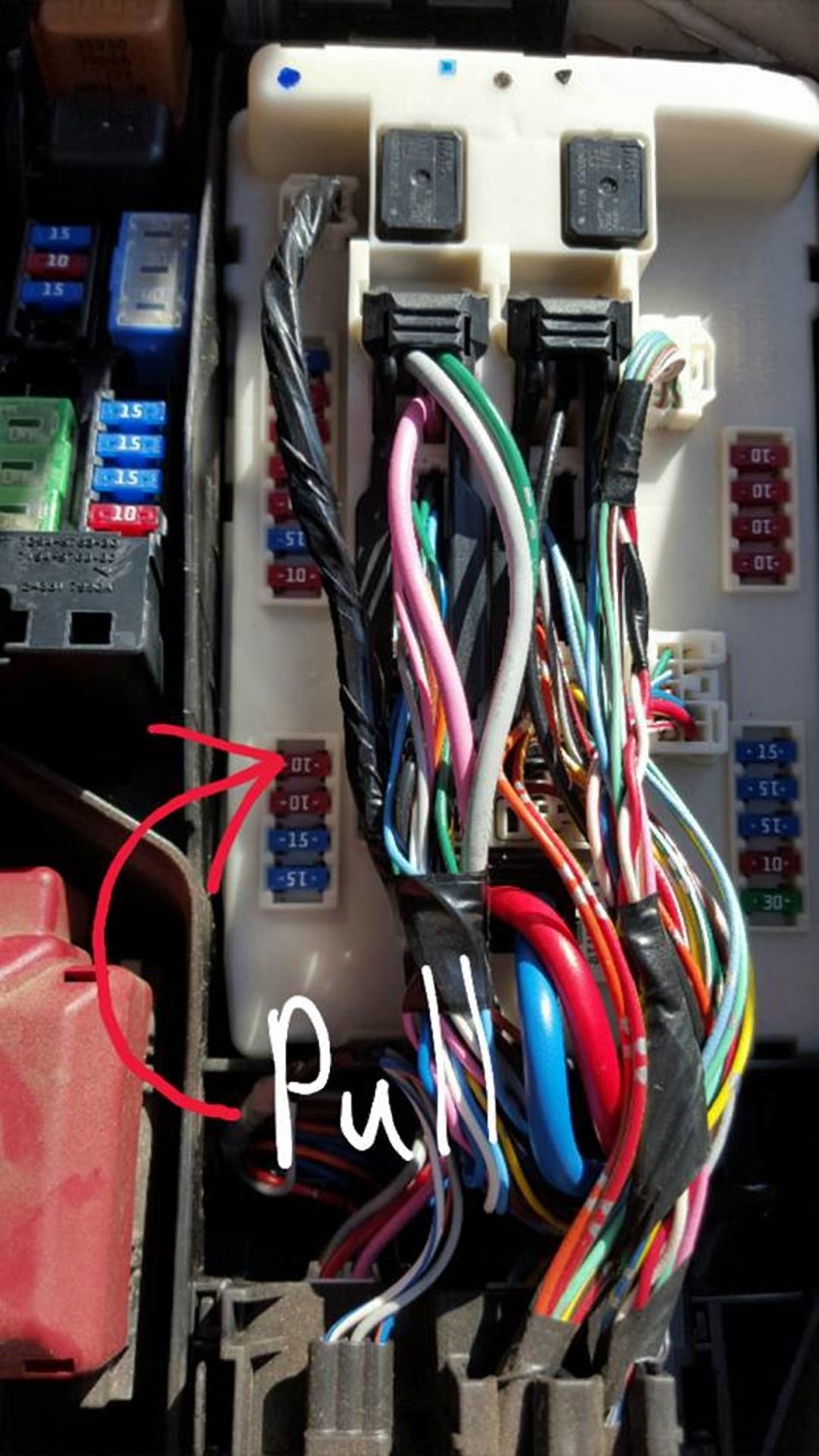 While you can later replace the steering lock module, I decided to just keep the fuse off. I’ve been driving for many miles and have not noticed any issues or bad symptoms. You just saved thousands of dollars. Without this information, you would have needed to get your car towed, taken to a shop and they would have likely replaced the steering wheel column module. $$$$$$$$$$$$$$$$$$$$$$. I was able to resolve this issue at ZERO costs and the car is functioning 100% fine.

Hope this helps someone! Please leave a comment below if this has helped you. 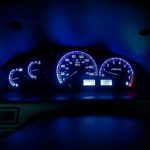 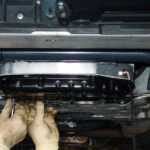