Although not many have completed this swap thus far, it has proven itself to be a far more potent solution than the MEVI. The MEVI, however, has it’s own advantages. 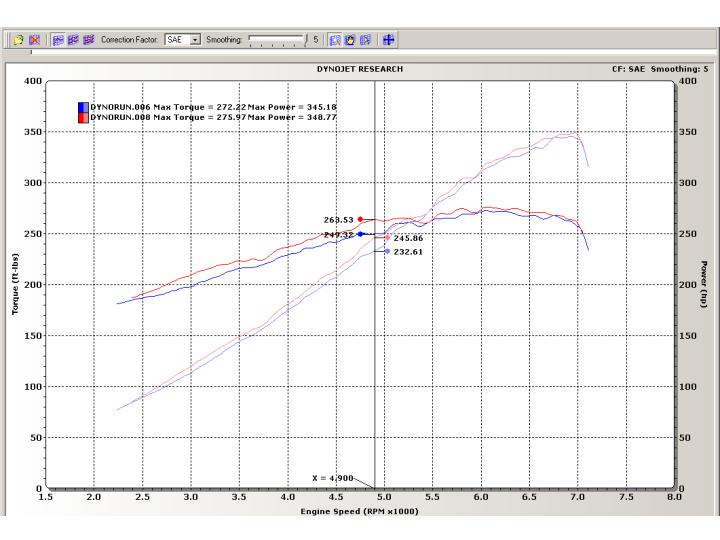 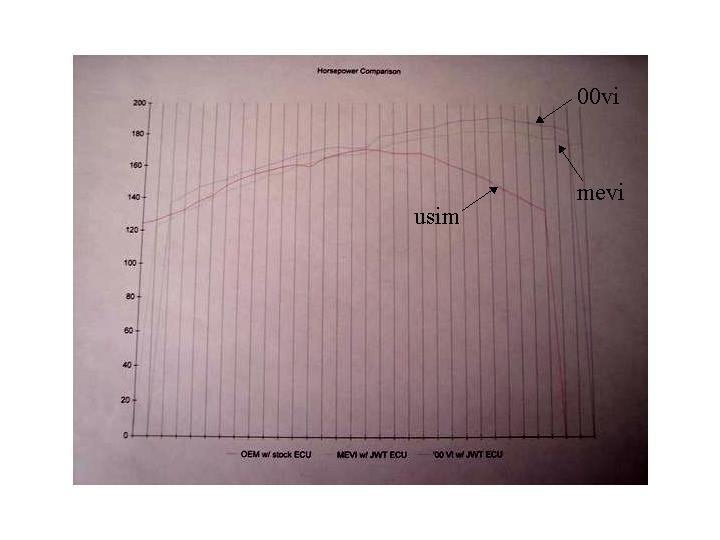 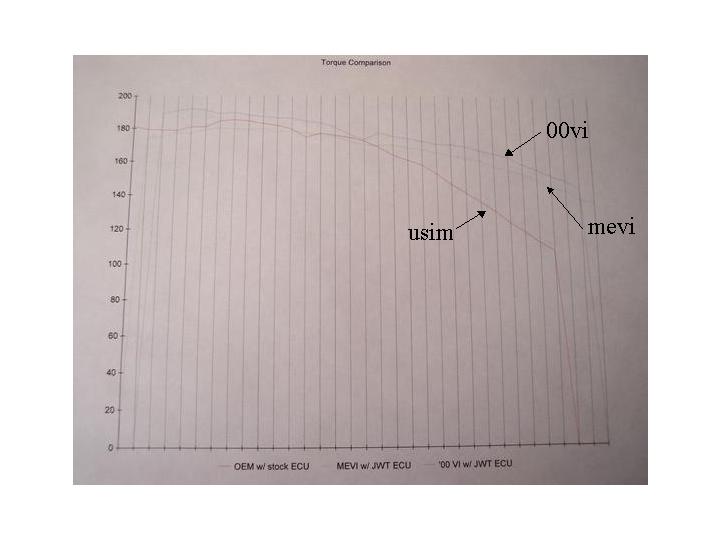 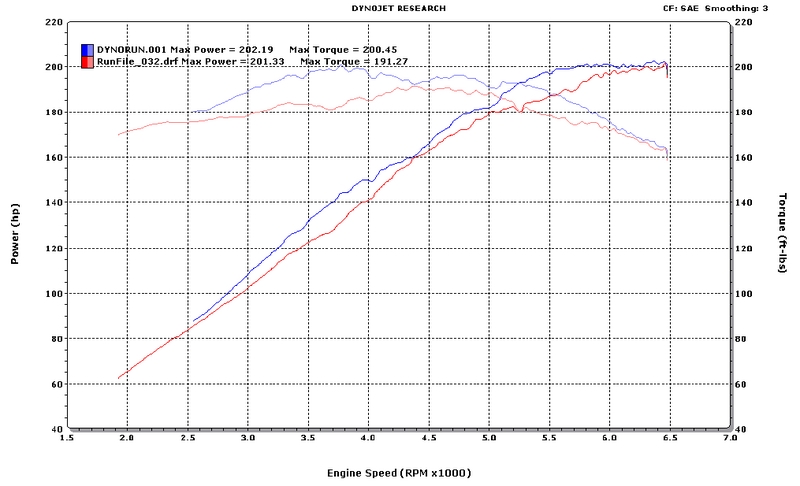 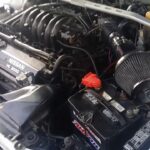 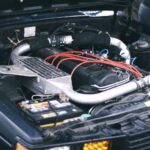