** Anyone with basic mechanical skills should be able to replace these parts in 2-4 hours. It’s VERY IMPORTANT when dealing anything fuel related on the car to relieve all the fuel pressure out by removing the 15 AMP Fuel Pump fuse in the fuse box under the dash of the driver side, removing the fuel cap, and starting the car until it can’t start anymore. **

Tools needed for this job:

The Fuel Pressure Regulator and Damper is fairly easy to replace.

I hope this thread is helpful to anyone who is having similar problems on their Maximas. GODSPEED 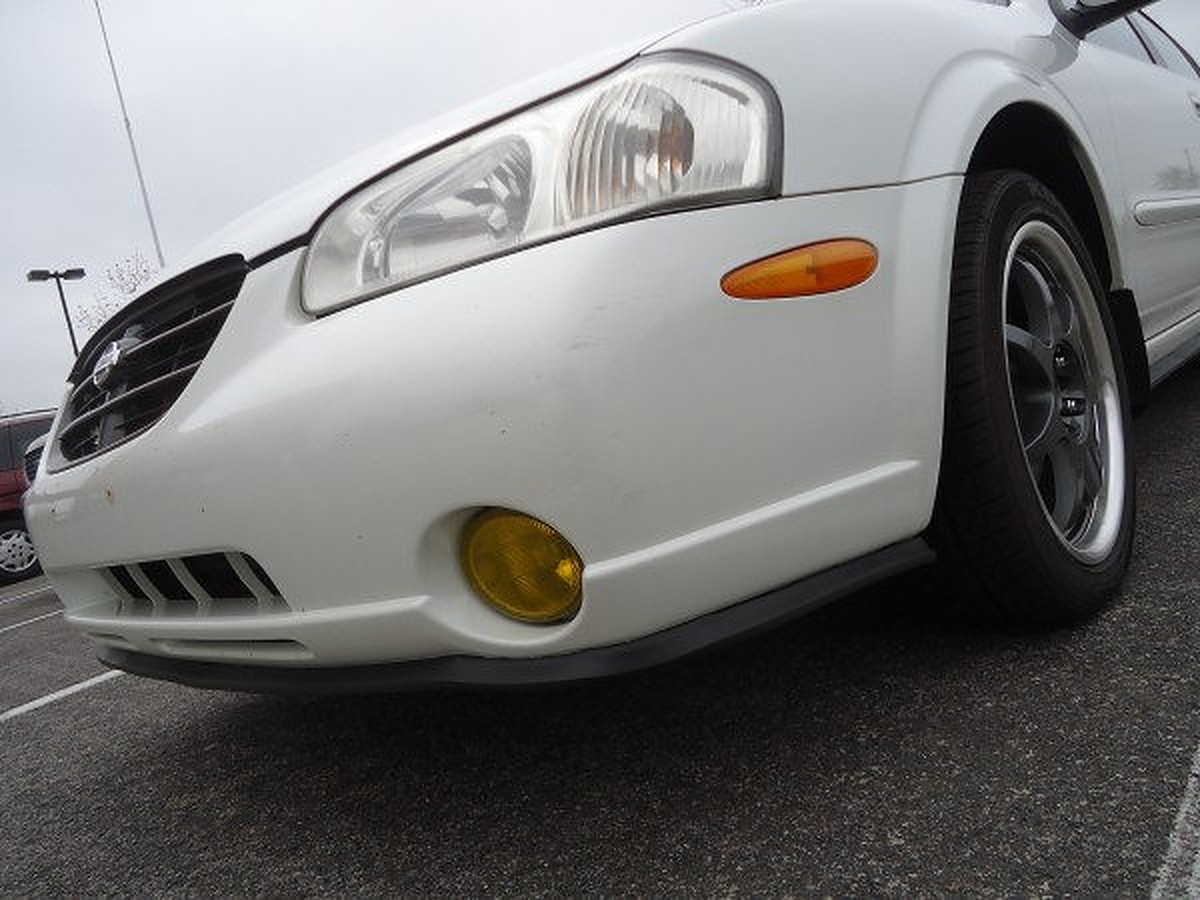