As it turned out, I did remove the center A/C vent and clock cluster and then the climate control/bose cluster. And found nothing even close to what I was hoping to find. So I went back under the dash on the driver’s side and looked up higher, BINGO!

What a PITA to get up in there and remove it. I ain’t that skinny kid like I was decades ago. And I have long arms! I did almost invent some new curse words though!

So, if anyone else winds up having to do this too, all you need is:

There are 3 Phillips screws that hold the motor bracket to the side of the white ducting box. You’ll need to twist and contort yourself to get access and leverage to remove the screws. Then it will hang by the wire. Now it’s easy to find the release on the plug and remove it completely.

When it’s out, remove the 2 screws that hold the motor to the bracket. Replace the motor and make sure to align it in the bracket as the old one was and reinstall the 2 bolt/screws (tight).

When you reinstall the new motor mounted in the old bracket, notice the two connection points on the white arm of the motor and move the assembly metal arm on the duct box to align correctly with these two points. Hold it in place while you set in the middle screw. Reinstall the other 2 screws and then tighten all of them well. Then re-plug in the connector. Voila! Done!

Good luck with this miserable job. Contorted and tight. But probably would save you Hundreds of dollars at the dealer. 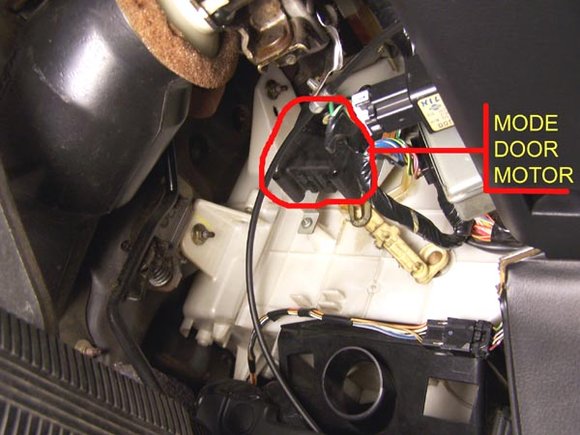 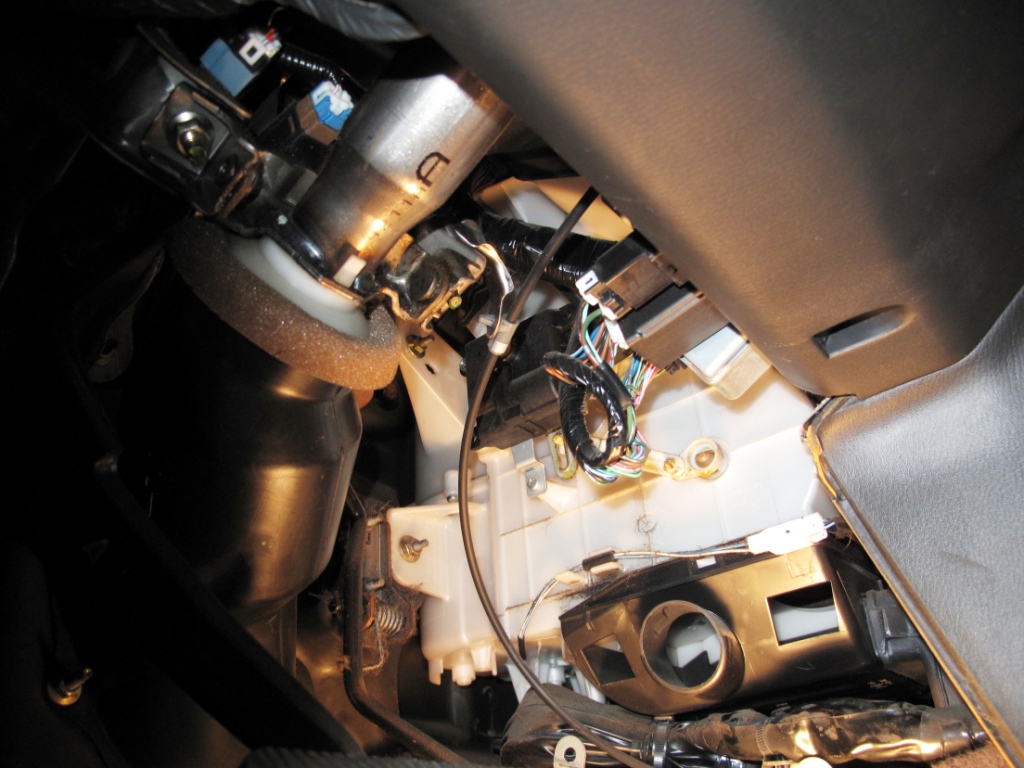 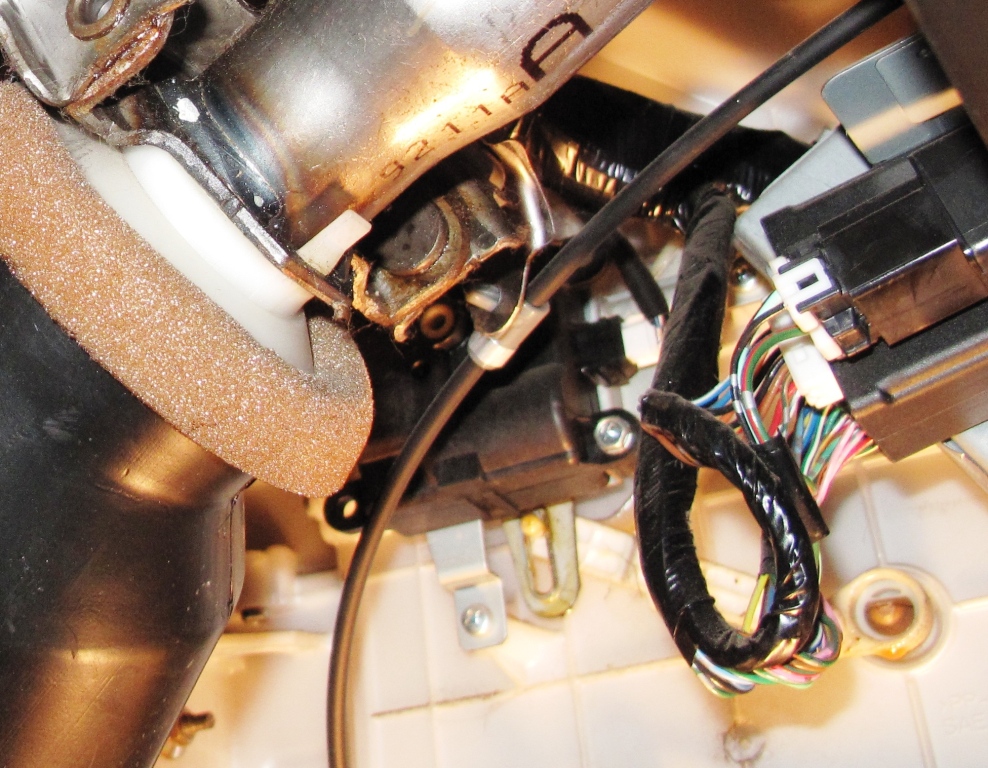 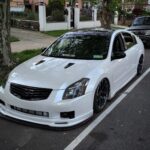