If you are considering upgrading your Nissan Maxima to a newer engine model, we recommend going with the 2016+ Gen3 VQ35DE Nissan. They have also come down in price and present a great option for a low mileage and newer engine. We’ve seen them as low as $850-$900 depending on mileage. There is also nothing wrong with considering a Gen2 VQ35DE (2009-2015) engine especially when you can get them at a much lower costs than Gen3. Ultimately, you make the decision on what is best, cost effective and convenient for you.

We’ve dubbed it the “Gen3 VQ35DE” to differentiate between the different years of the VQ35DE engine. When you hear Gen3, you know it’s an 8thgen 2016+ motor vs 7thgen. 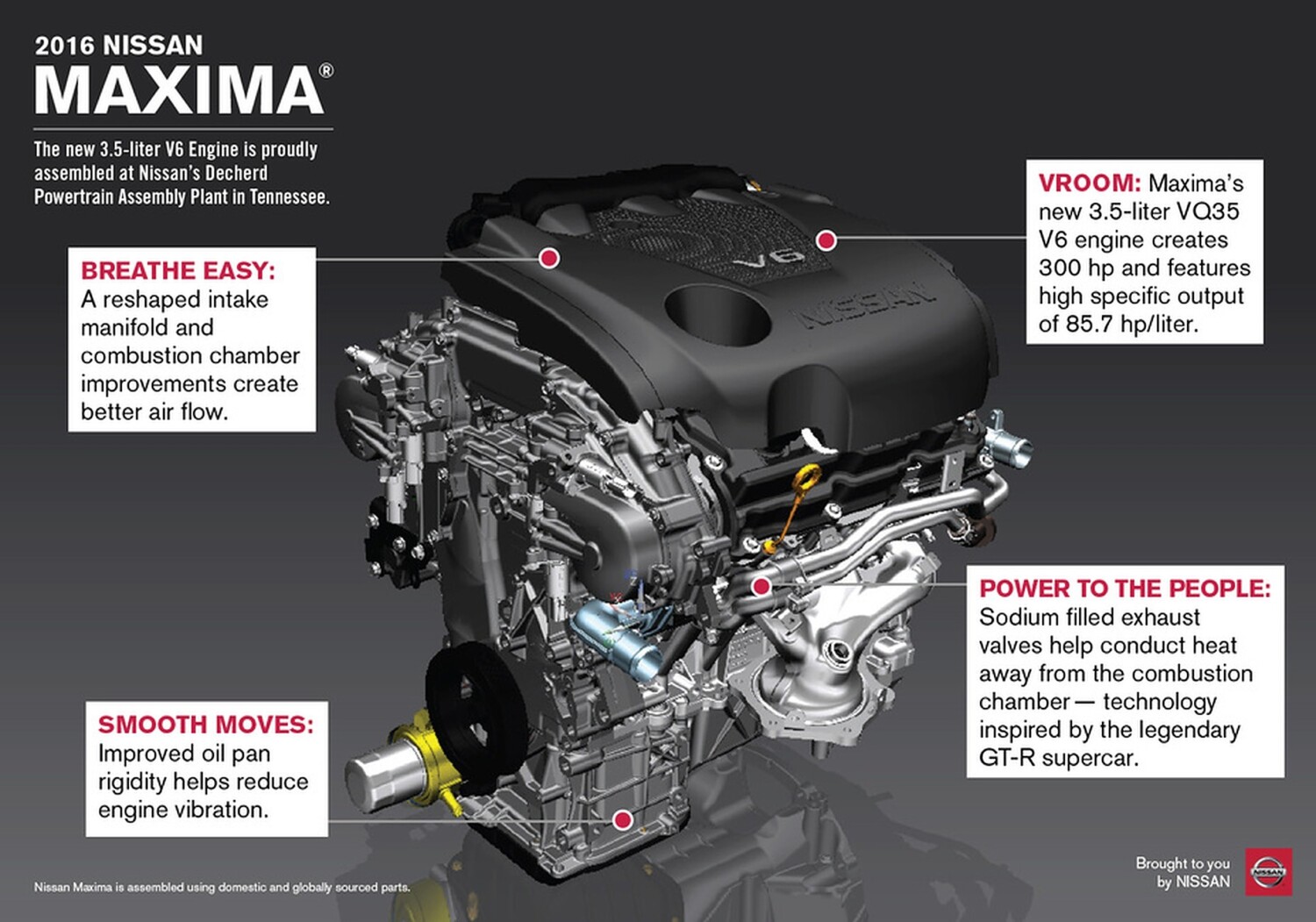 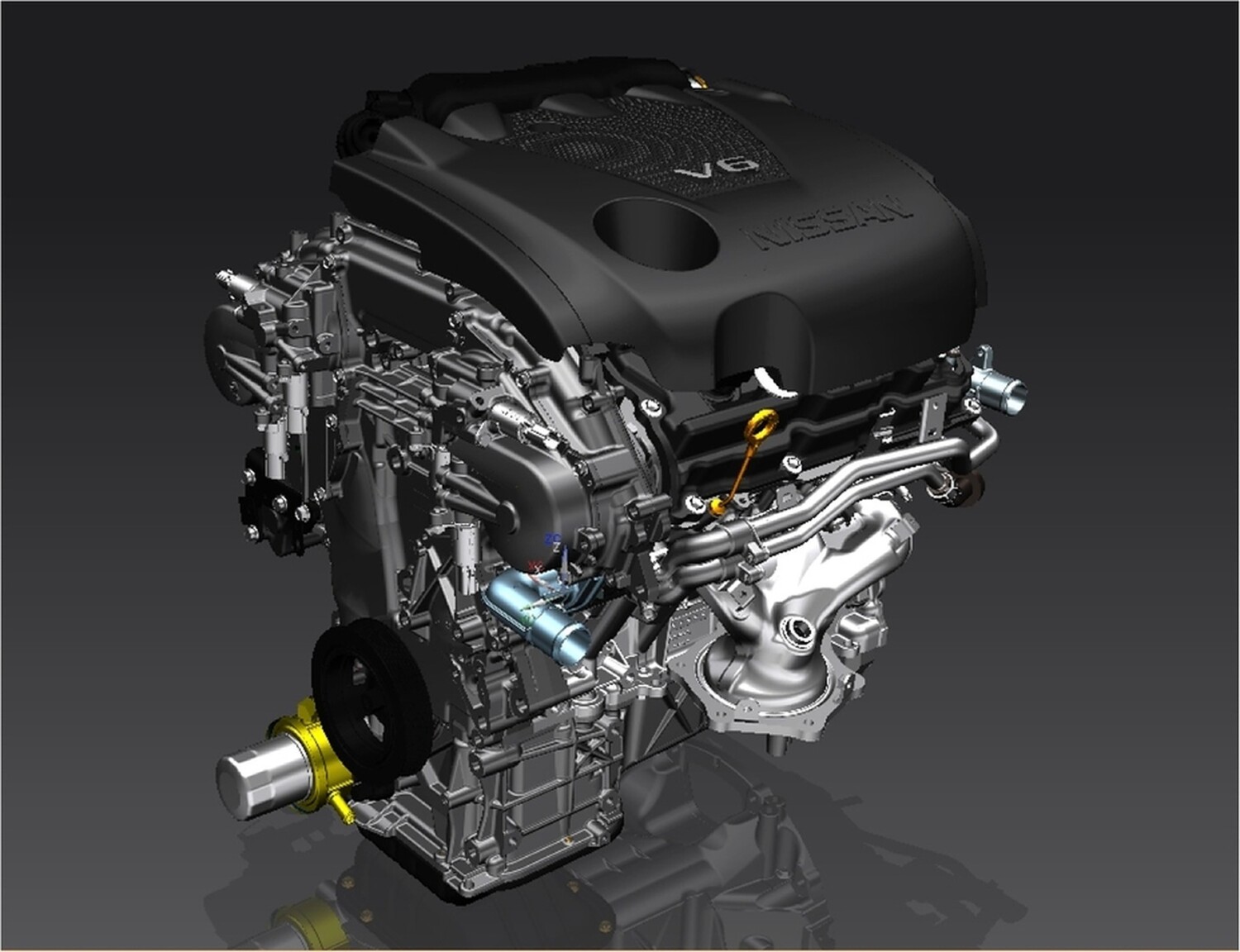 The newer 2016+ 8thgen Motor has more solenoids than the previous 7thgen Motor. If you are putting this in an older Maxima, you need to hook up the solenoids noted in the photo. 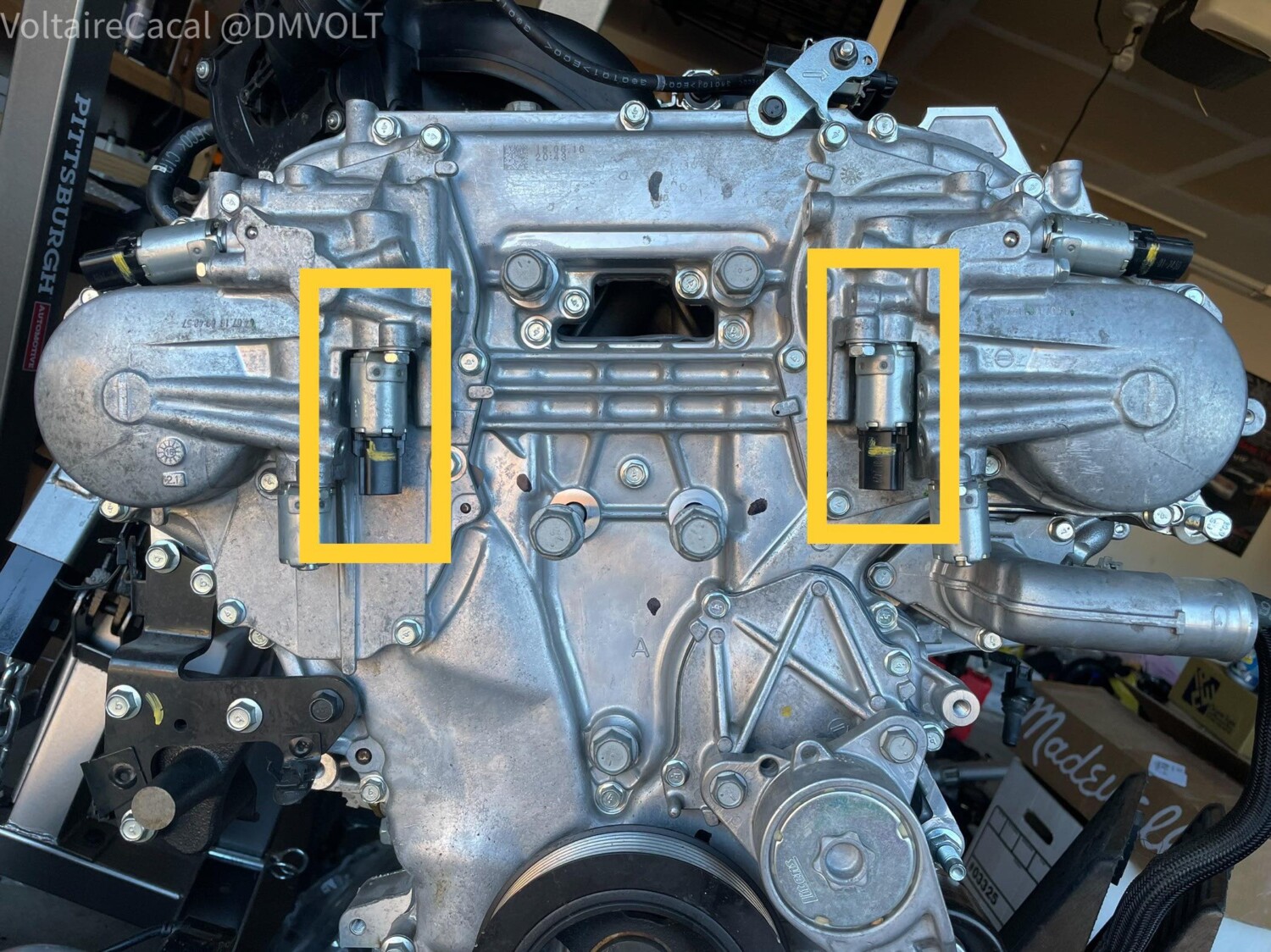 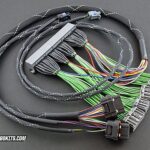 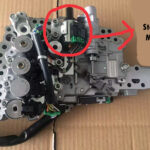