After cutting the container, I used lots of JB weld to secure it into place.
Not shown, but there is also a bunch of epoxy around the inside for added strength. For that I used a self-mixing syringe type clear epoxy. Here it is, fitment with the reflector mounted into the housing.
The empty containers were from workout supplements; different colours, but both were identical in size. I used a sheet of balsa wood for the base, with some chrome vinyl for the front edge which will be visible.
The LED were secured into the reflectors with epoxy; the reflectors secured to the base & one-another with clear epoxy. Home-made resistor array, clear-coated after everything was soldered to prevent the copper from oxidizing. Epoxy’d the DRL base into place. Cutout the top cover, also made from a sheet of balsa wood. Showing the bottom view where the chrome vinyl wraps around.
Prior to mounting, I spread epoxy all over to prevent the edges of the vinyl from lifting. Epoxy’d the top cover. The reason I used chrome vinyl is so that the DRL assembly flows well with the rest of the headlight.

Close up of fitment. The Denso slims had the short cords, this would be problematic for most retrofits…
I extended the wires while making the ballasts D2S/AMP hybrid. This will make headlight removal easier as well. 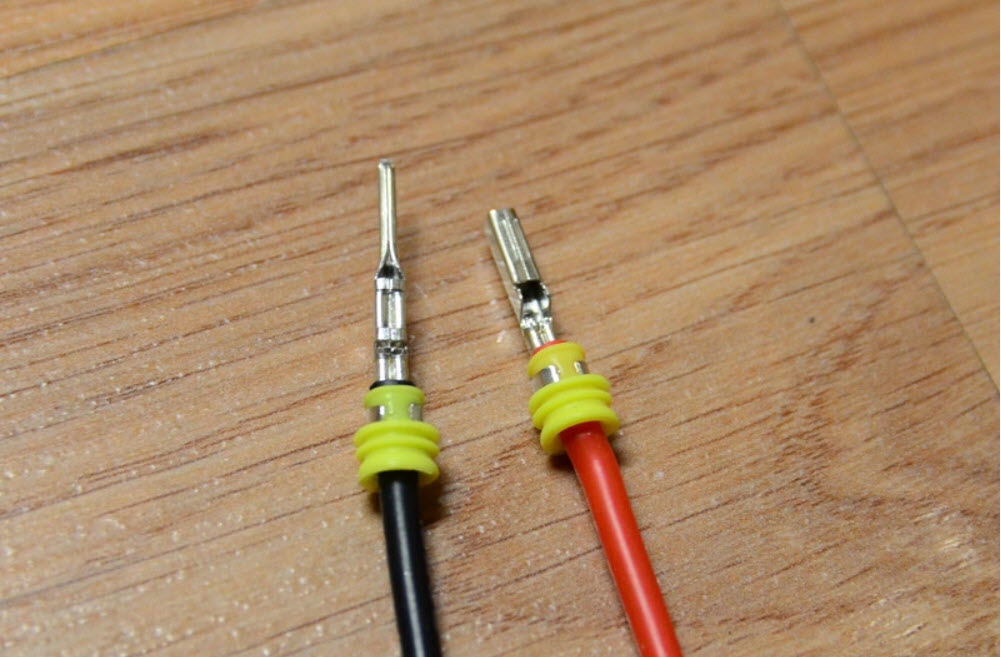 Ooooohhh, aaaahhh… I’ll be potting the ballasts as well. 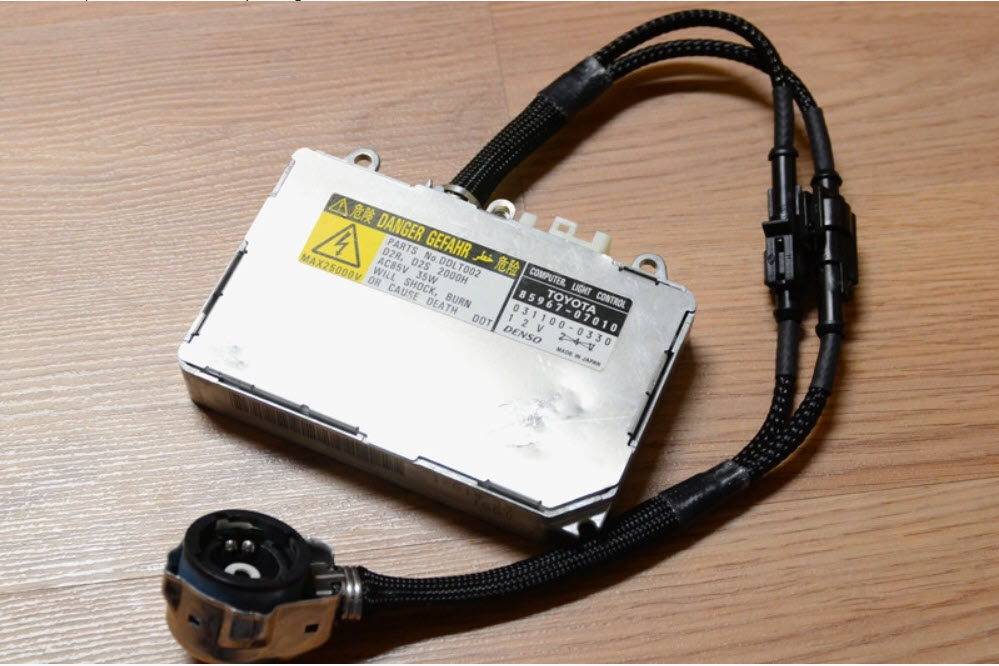 Wires fished out through a rubber grommet.
Here’s the wiring setup: The one loom has the DRL + solenoid wires, the other has the ballast cord. Cap screwed on, sealing the back from dust/water.
The 3-pin connector wires: solenoid positive, ground, and DRL positive. The rubber grommet at the bottom. The DRL controller has a dual brightness mode via an external PWM (ebay). Also, I’ve made it so engaging the e-brake will disable the DRL, just like the stock DRL. This will give me the ability to pull the handbrake up one click and have the DRLs off if I need to be stealthy, lol.

On the right is the low+high beam controller. basically it’s a delay off circuit. Meaning, if the headlights are on and then turn them off, it will take about 2 seconds to shut off… I did this mainly for flashing while the headlights are off. This way it’s not flashing the ballasts as they remain on in between flashes. Ebay PWM at the bottom. 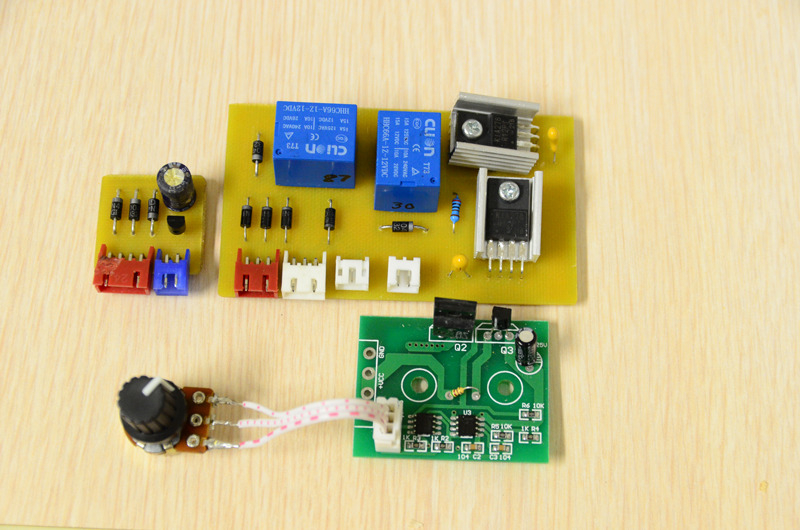 Made a 9004 “connector” out of an old bulb. Removed the bulb and soldered wires onto the pins, then filled it with potting compound. Eventually I plan on making an Arduino controlled DRL/headlight controller, it will have a fancy aluminum housing… For now, I’ve got the current setup wrapped in electrical tape… yea, it looks like a grease job, LOL. LEDs are dimmed when parking lights come on. I don’t have output pics at the moment, but I’ll get them in the next few days. 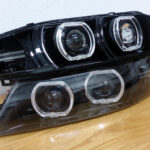 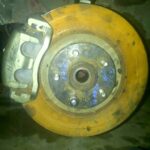