I have been looking around for cool-looking steering wheels at the junkyard for a while now. I wanted something other than the 5th gen wheel.

I found a 2001 Toyota Celica wheel and jumped on it. After a couple of afternoons of work, this is what it looks like: 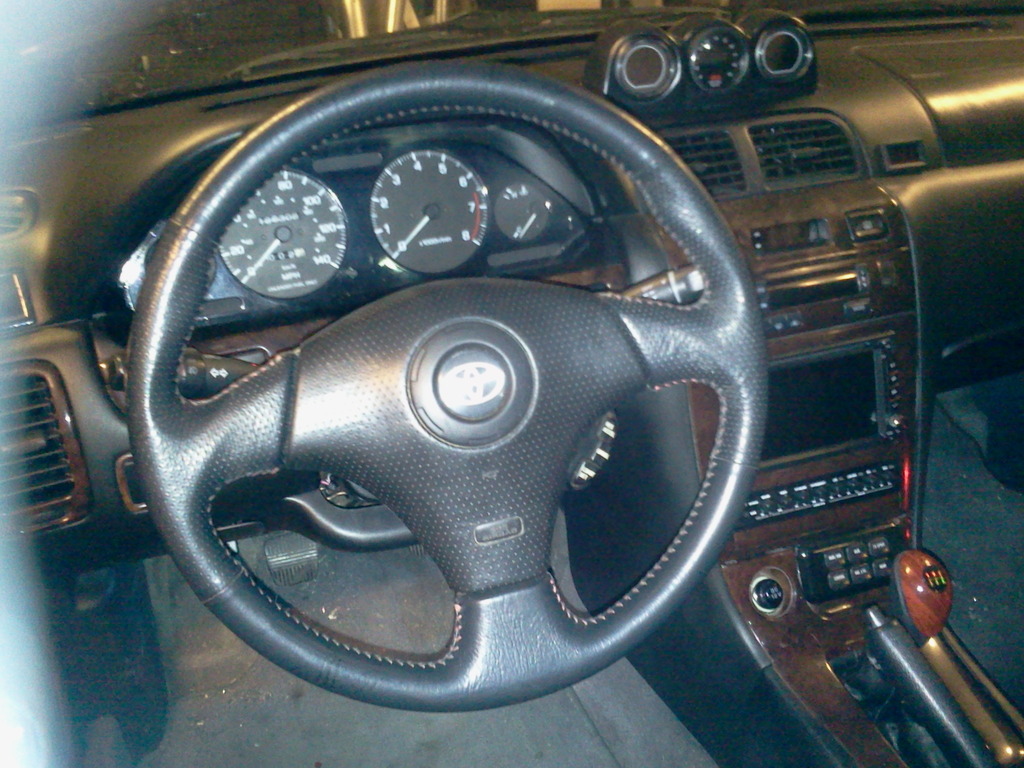 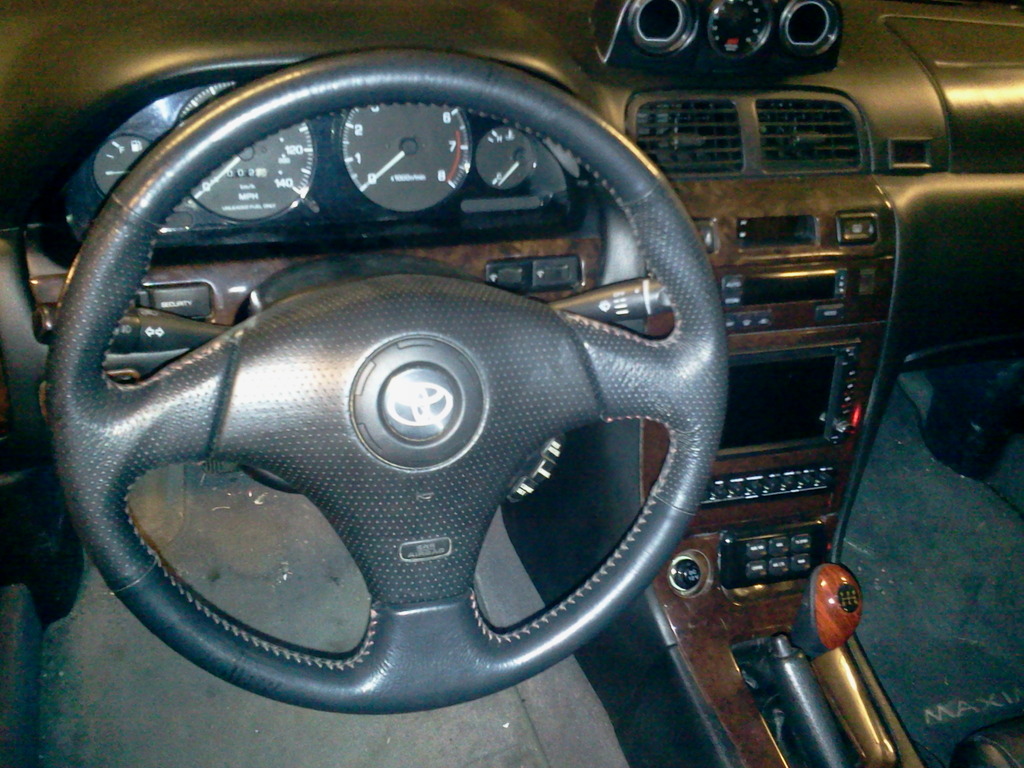 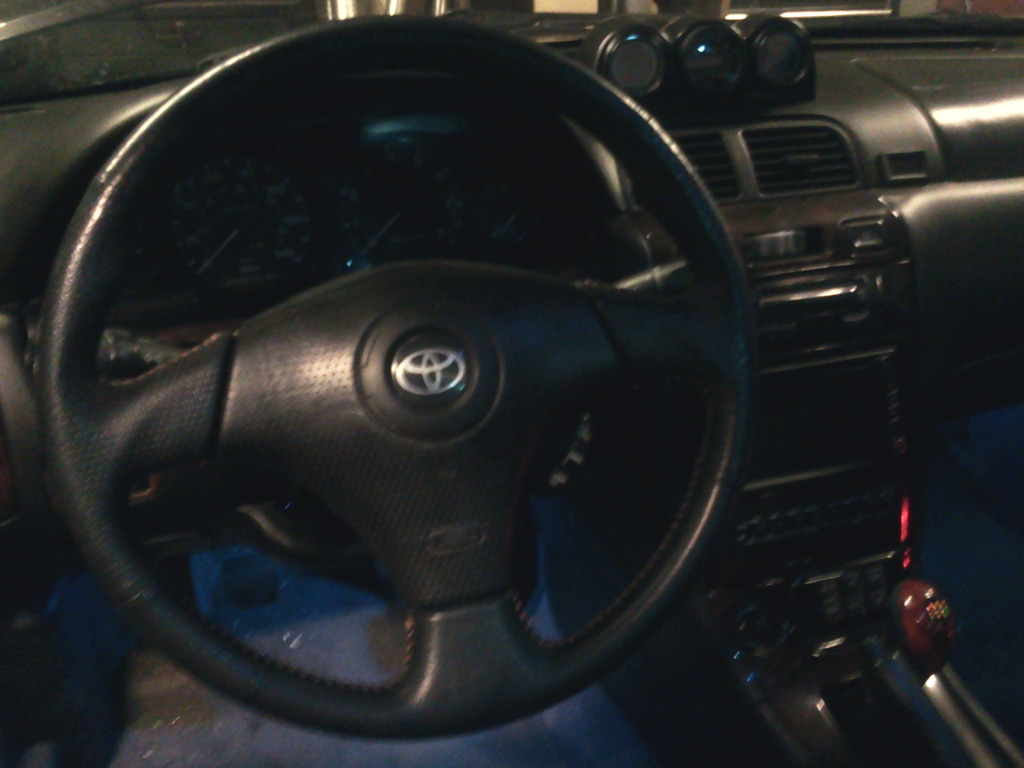 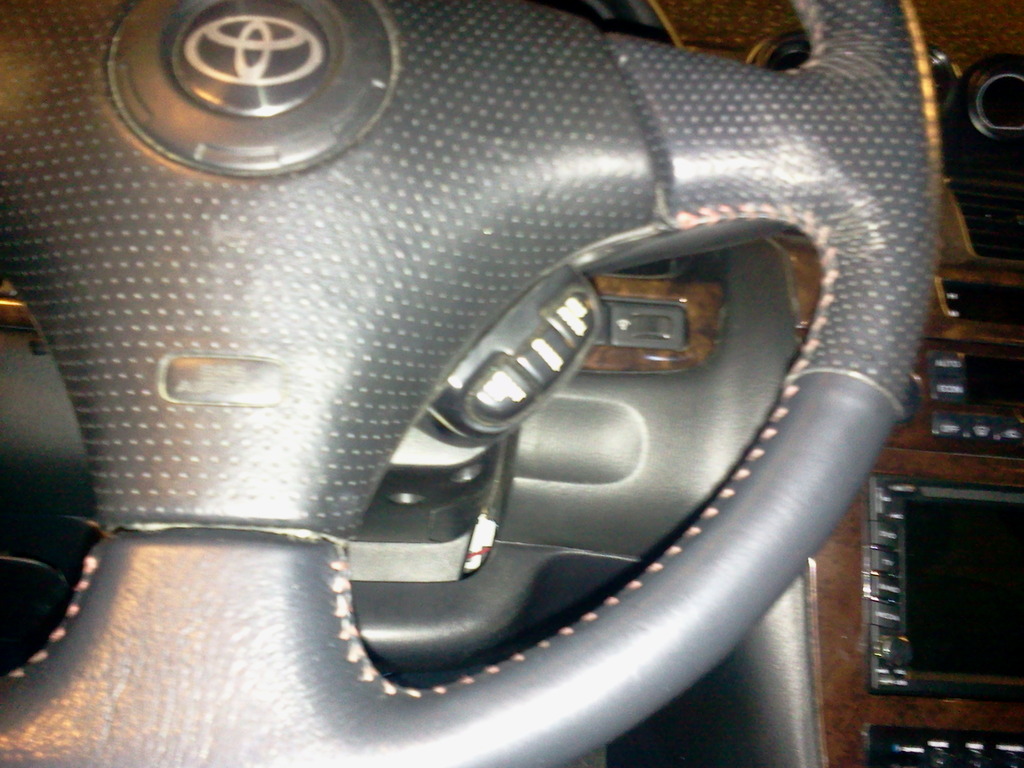 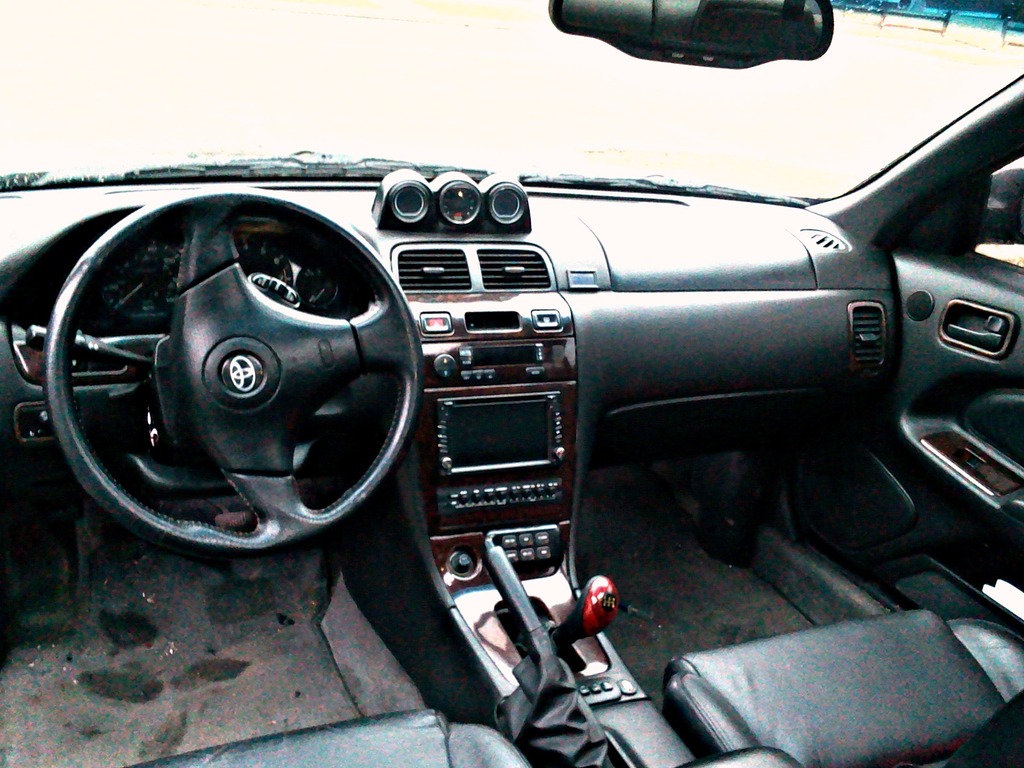 Never mind the Toyota logo, I am going to make it into a Nissan logo.

I used the Maxima 5th gen clockspring I had in there from my steering wheel audio controls I had on the stock wheel. I will be making new controls for this wheel.

I got really lucky, the airbag on the Celica is the same as the maxima’s. I swapped the airbag connector, no airbag light! My multimeter had 4.4ohms for the Celica one and 4.3 for the maxima. My meter has a tendency to run a little high, might be closer to 2ohms. Either way, the computer can’t tell the difference.

For the cruise controls, I trimmed down a little bit and screwed it onto the side where the Toyota cruise control stick would be.

The Celica wheel is smaller and does not extend out as far, making it look sportier and also easier for my large legs to fit under it. It’s about 5 pounds lighter as well. 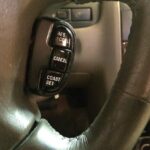 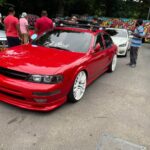