After much internal debate, I decided I wanted an aftermarket steering wheel to replace the stock wheel. My hope was that it would make the car a little easier to drive at auto-x, due to my hands having to travel less distance.

The install was pretty straight forward, and taking the first turn the difference was immediately noticeable. I was secretly hoping that the wheel would increase turn-in sensitivity/quickness, but this didn’t happen, as I suspected. However, the “feel” of the wheel is now (comparatively) incredible. I’m not sure if it’s just the extra effort needed to turn the wheel (stock wheel is 390mm–>350mm, a roughly 10% decrease also corresponds to a 10% increase in effort), the thickness of the wheel, the thumb grips, or the lack of vibration caused by the loose damper thingy inside the stock wheel, but the car is 100% more fun to drive now.

The wheel has changed steering feel more than all of my other mods combined. No joke. I’m still not happy about driving around without an airbag, but the enjoyment I get driving the car now makes up for it. I drove my buddy’s 97 SE after my car and it felt like I was driving a toy. It reminded me how I felt after I drove an BMW M coupe then got in my car (with the stock wheel). If I think of any better descriptions I will post again…

Oh, BTW, my self-canceling turn signals still work 50% of the time (only on hard turns). Also, I bought the wheel with a quick release, but found it pushed the wheel too close to me so I removed the quick release, and it’s now where the stock wheel was. I’m guessing taller drivers won’t mind as much, but I’m 5’10”. I’m pretty sure it also weighs about 10-15 pounds less than the stock wheel (with airbag). 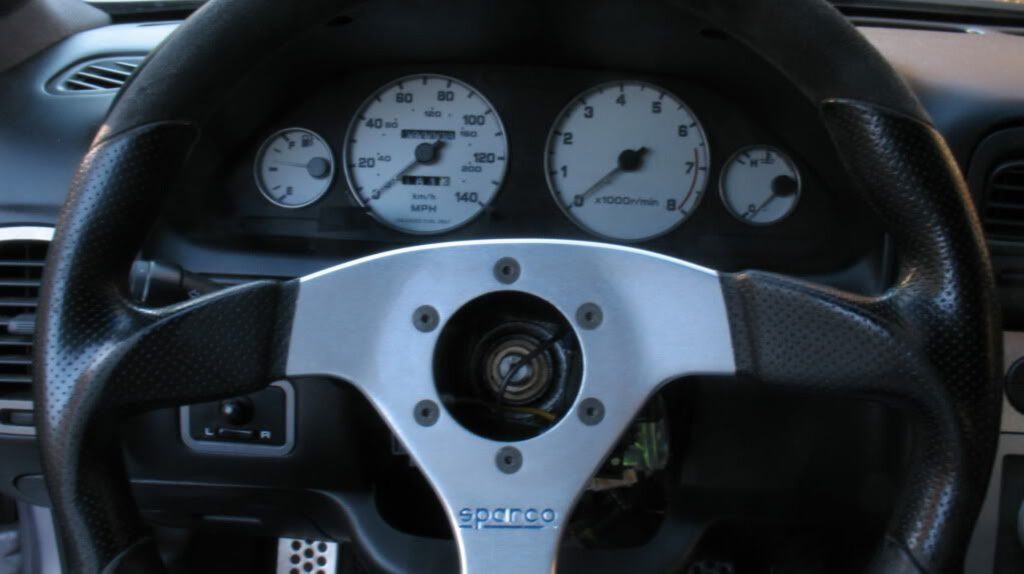 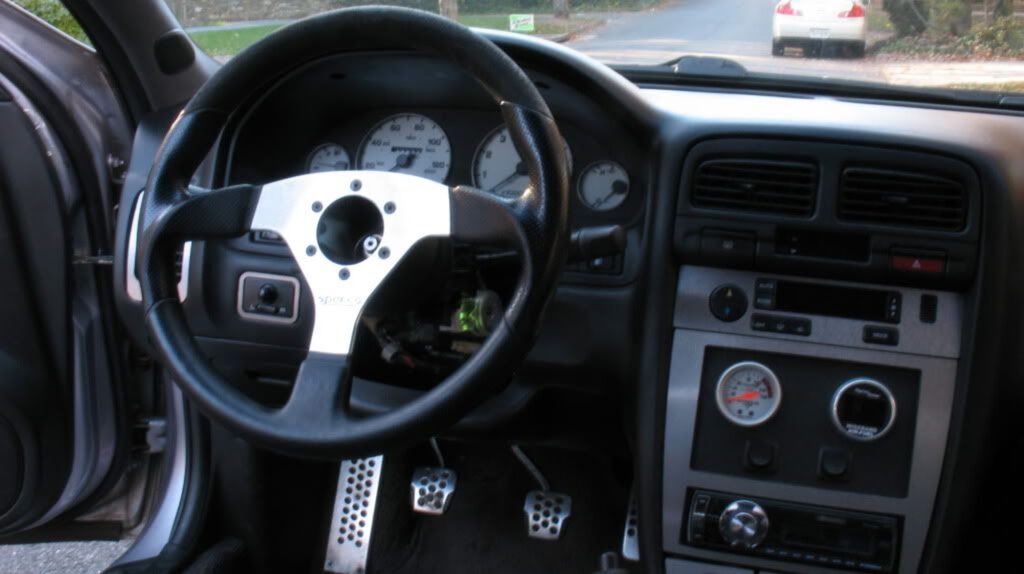 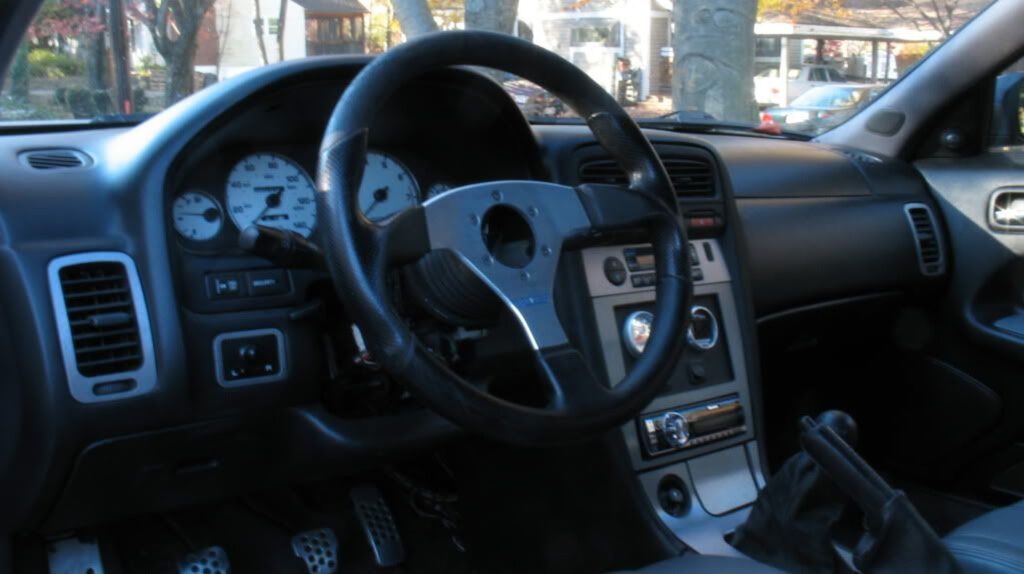 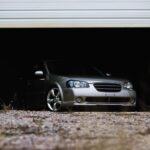 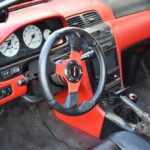