Alright, I keep getting emails and posts about how NOS is going to destroy my car and take miles off my engine, so here’s some info that will hopefully become a sticky! (hint hint)

NOS kit #5124 is a universal kit that works great on the Nissan Maxima. You can use it in a basic 50 shot (.032 jet) without the addition of gauges or a fuel pump. The NOS jet connects to your intake plumbing and your fuel pressure regulator, to boost your power and raise your fuel pressure.

NOS is not combustible per se, it lowers your intake temp and adds more parts oxygen to the process, which increases your power. It can be used with either an auto or 5 speed, though I recommend getting a tranny cooler and vb mod for the auto, and a new clutch depending on what shot you use for the 5 speed. You can run a 50-60 shot without adding much else, though once you go over that, I would recommend at a minimum, a fuel pressure gauge, EGT, and a new fuel pump. The stock pump can not reliably provide enough fuel pressure over a 70 shot.

NOS is like anything else, abuse it you lose it. It is not on all the time like a supercharger or turbo and can be used safely for many many miles. The only time I have heard of anyone damaging anything was through negligence or running too high a shot of NOS. FYI, the picture of the blown-up maxima, was because he wired his bottle heater wrong, it was on all weekend, and he added an extra disc to his relief valve. NOS is inherently safe, it’s the users that get dangerous. The fastest times I’ve seen posted so far are 12.6 and 12.8, 5 speed and auto, with 120-125 shots I believe, but this was with other extensive mods and experience.

Right now I am running:

I hope this provides you all with some info. Good luck to all! 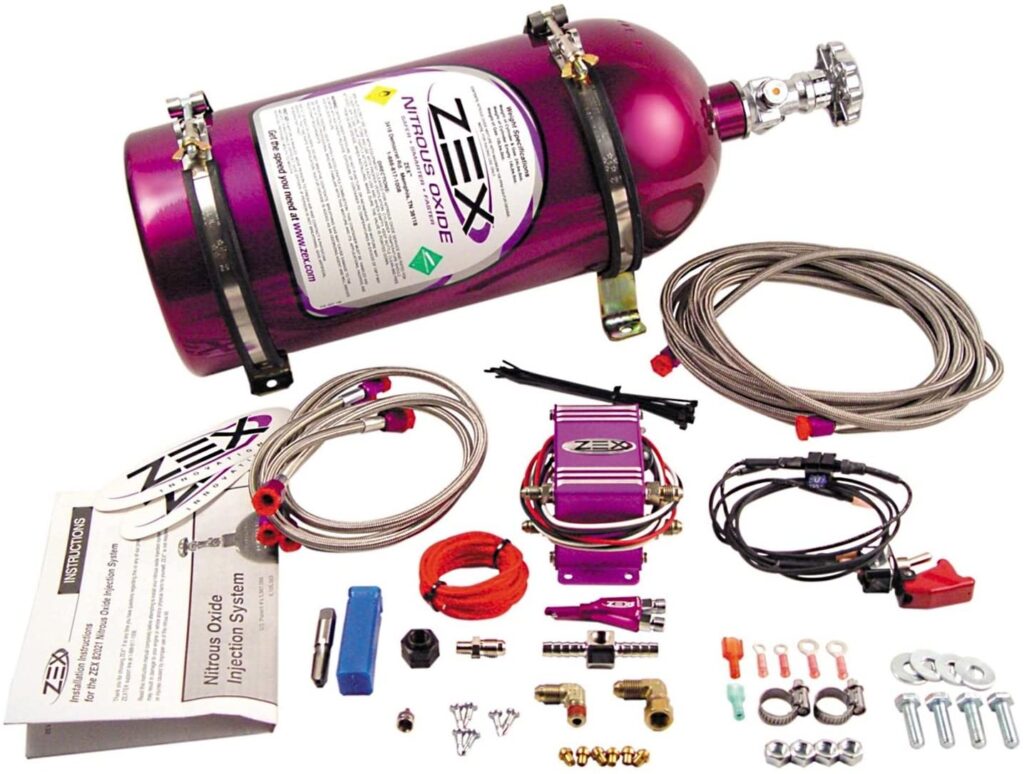 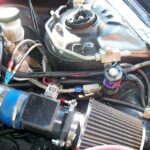 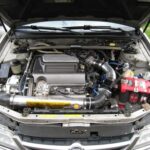