NISformance has officially released the highest performance Maxima/Altima headers! They tested these headers back to back against ebay headers. Testing was done on the same day, same dyno, same car, same conditions!

Ensure you select the correct type based on your year  and transmission type. 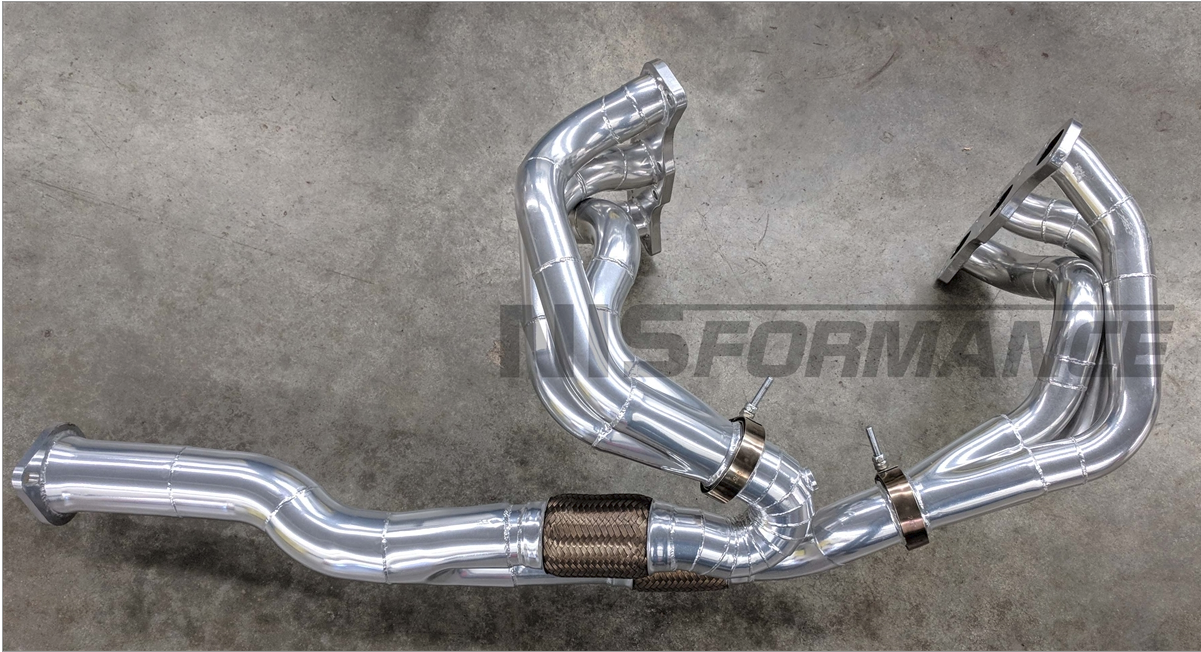 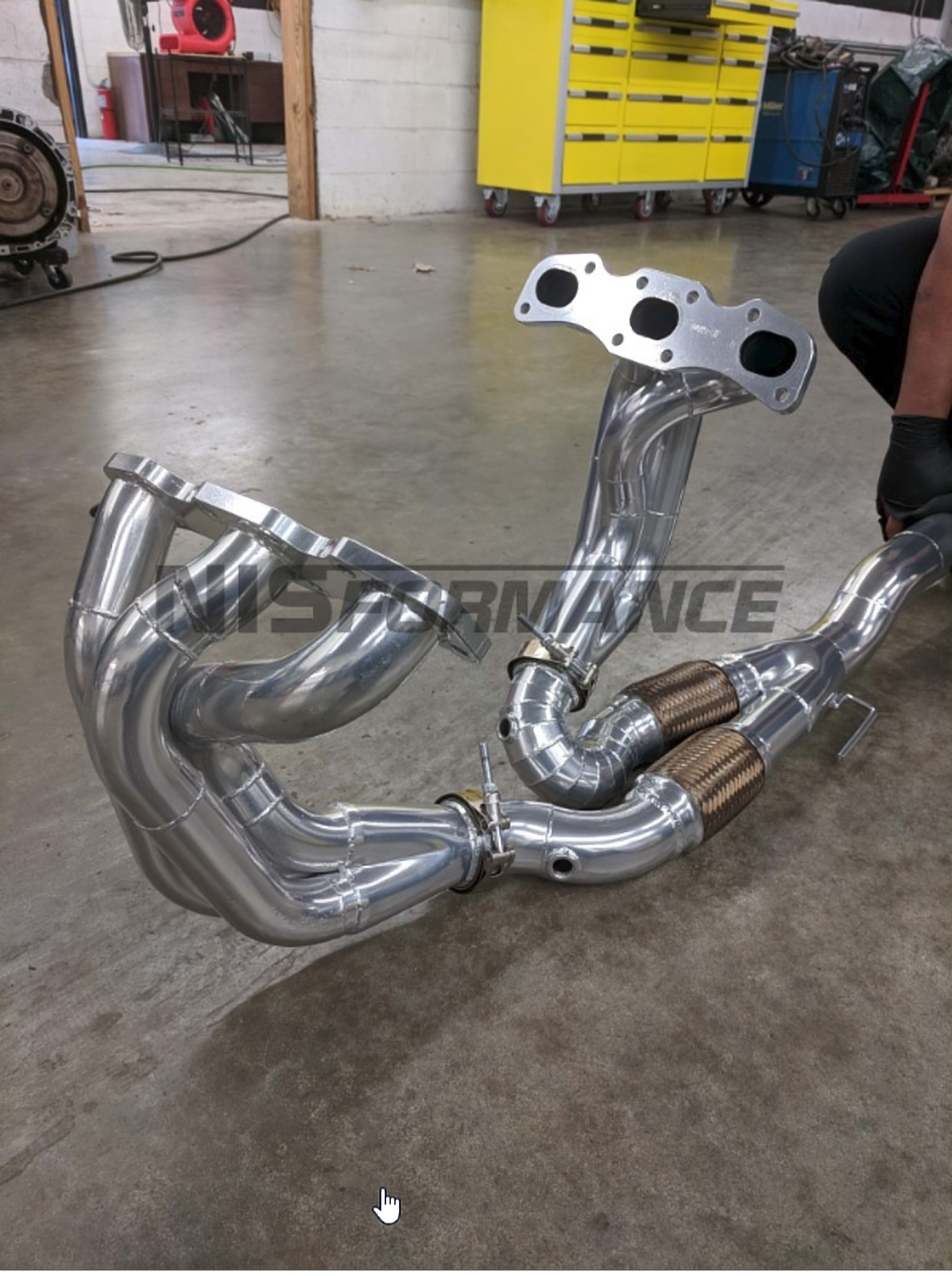 We are a small Maxima/Altima performance focused shop. Manufacturing these headers in house, this first production run lead times will vary depending on the number of orders. 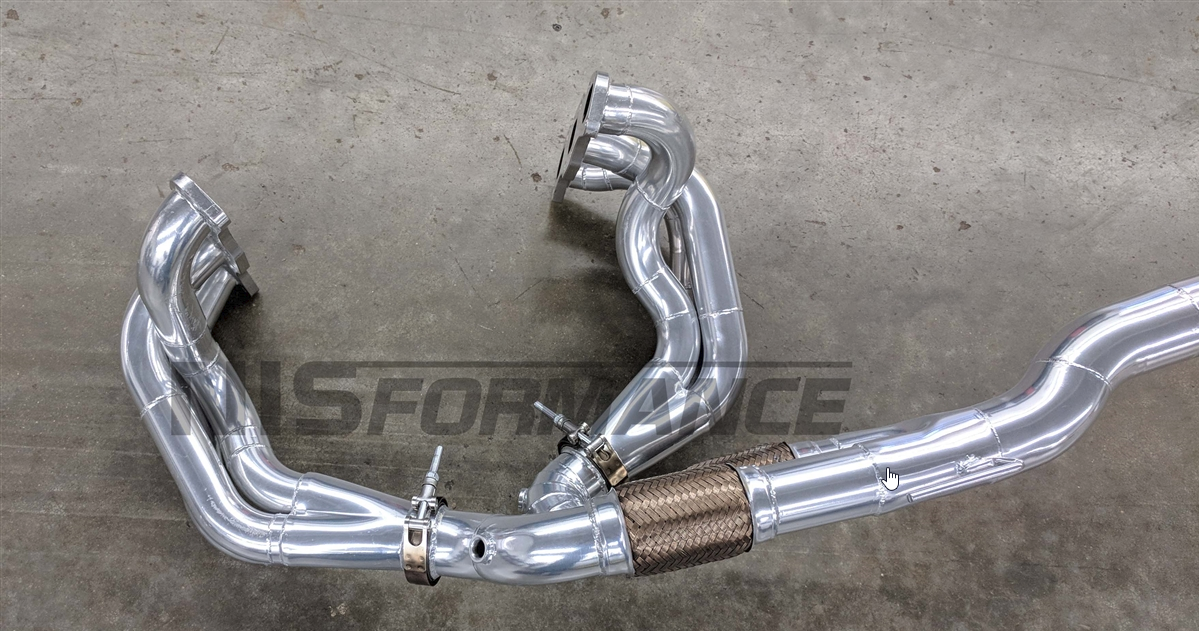 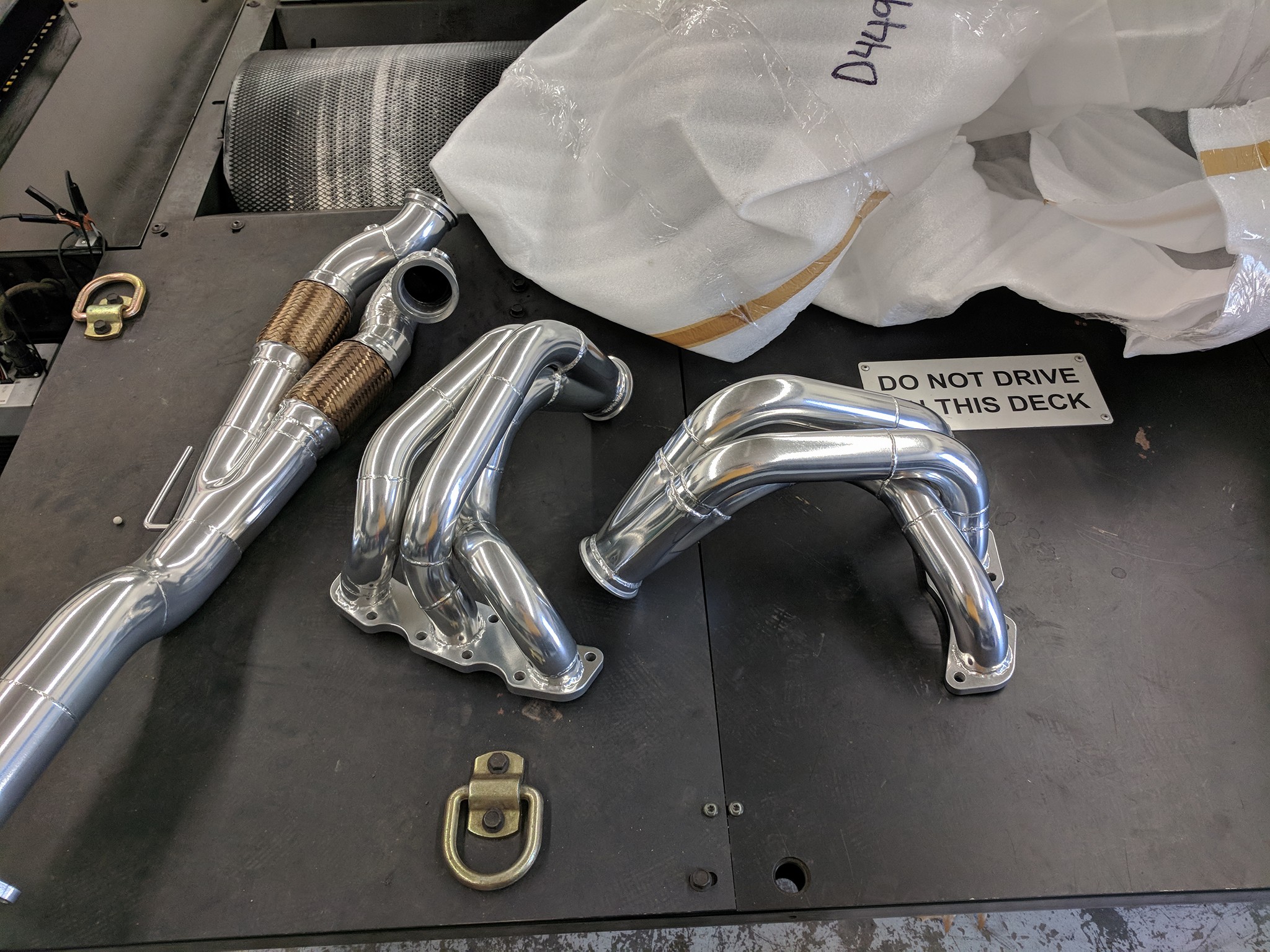 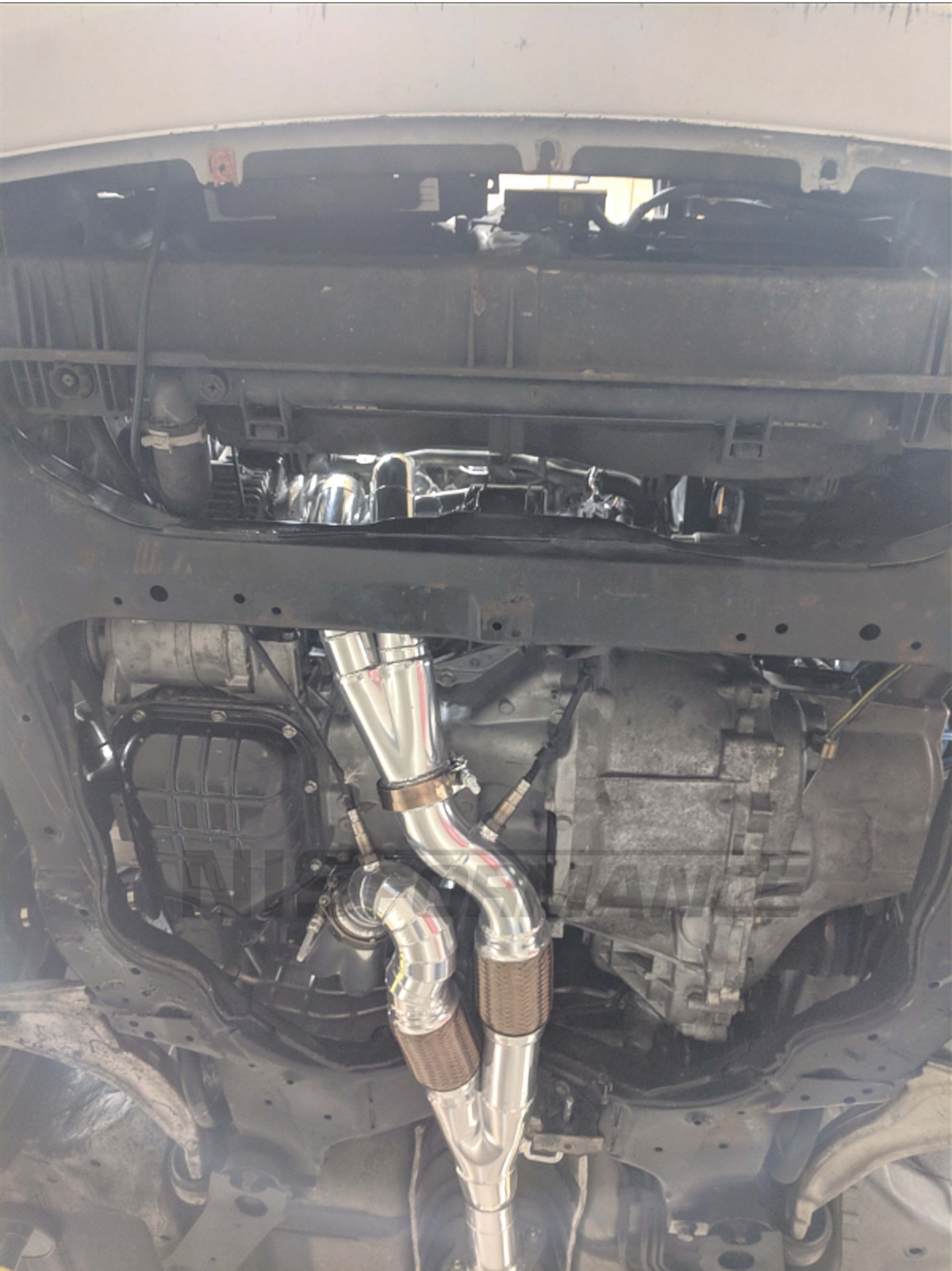 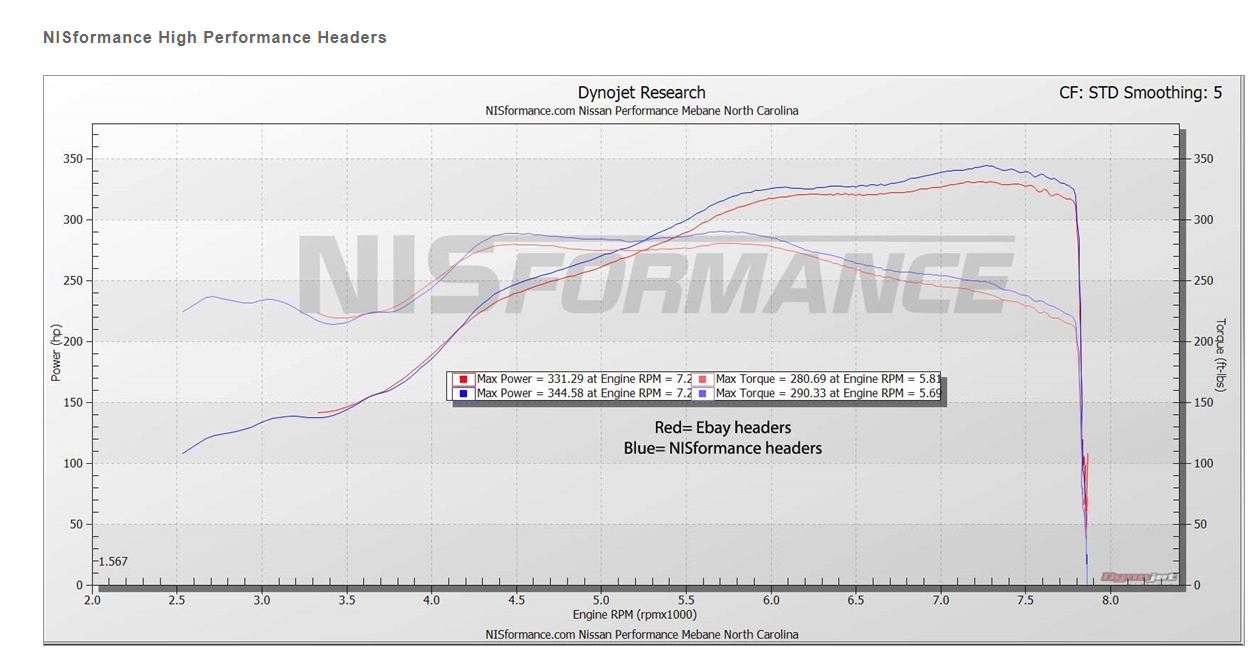 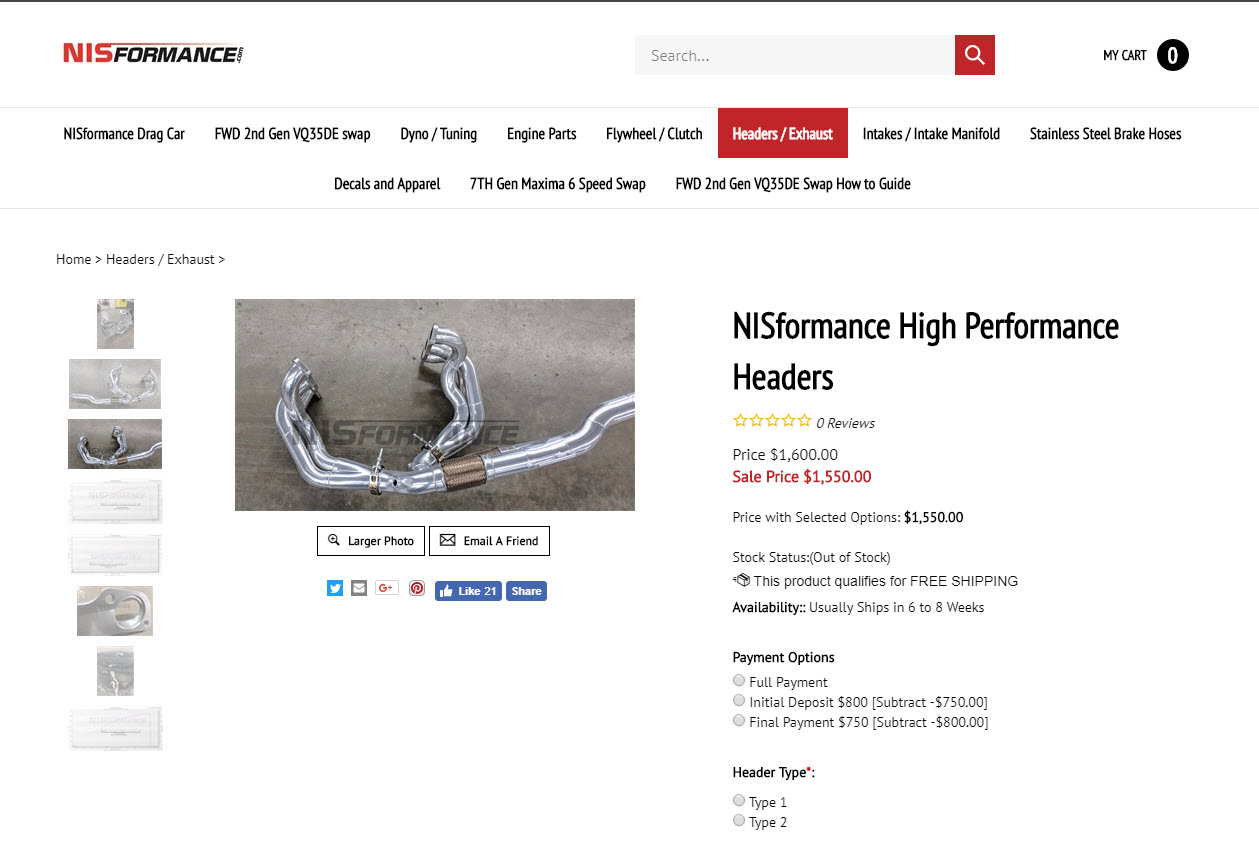 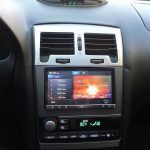 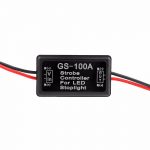 How to Install GS-100A Flashing Brake Module on 5thgen Maxima