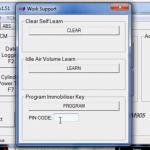 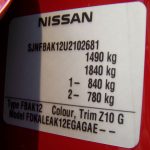 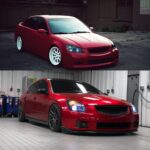 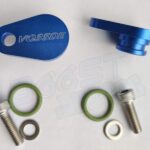 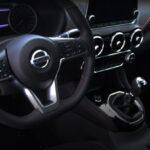 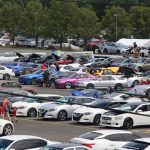 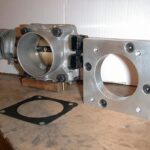 […]coolant lines that connect to the TB, since you removed the coolant passageway and IAC from the Pathfinder TB. But you’ve always wanted to do the useless TB coolant bypass, now, haven’t you? Admit it. 7. At this time you can bolt the adapter plate to the intake manifold (if […] 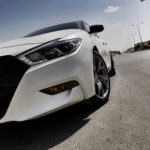 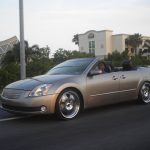 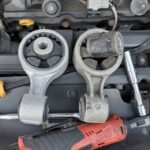 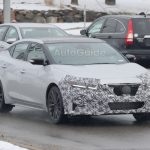 The 2019 Nissan Maxima aka 8.5 Gen has been officially spotted. As you can see, there are definitely some refined features. There looks to be an updated front and rear ends, as well as headlights and tail lights. Update October 22, 2018 Nissan announced today that it will bring a refreshed 2019 Maxima […] 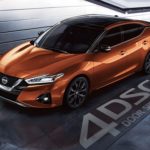 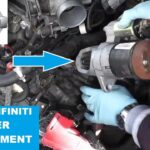 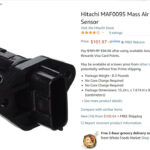 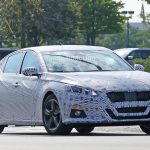 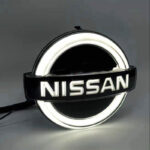 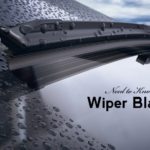 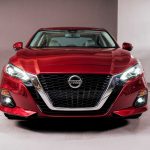 […]stationary objects while you’re backing up and applies the brakes to help you avoid a collision. Nissan stretched the car’s wheelbase by nearly 2 inches and its width by nearly an inch and cut the height by more than an inch, making the car appear lower than its predecessor. Model […] 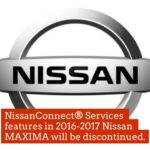 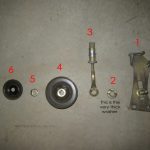 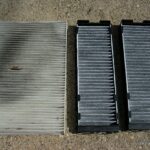 […]Perhaps the Glove Box Finisher was eliminated in later  5th-Gen Maximas? I bought my filter at a Nissan Dealership. The cost for one of these babies is $58.74!!! Cheaper deals can probably be had on the Internet. Nissan recommends changing this filter approximately once per year. This procedure is not […] 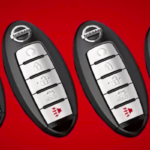 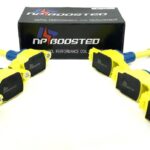 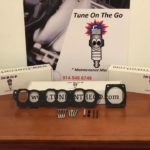 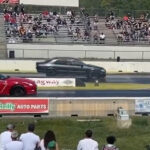 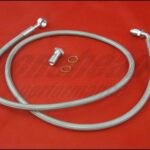 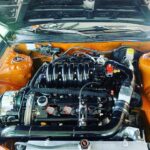 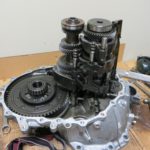